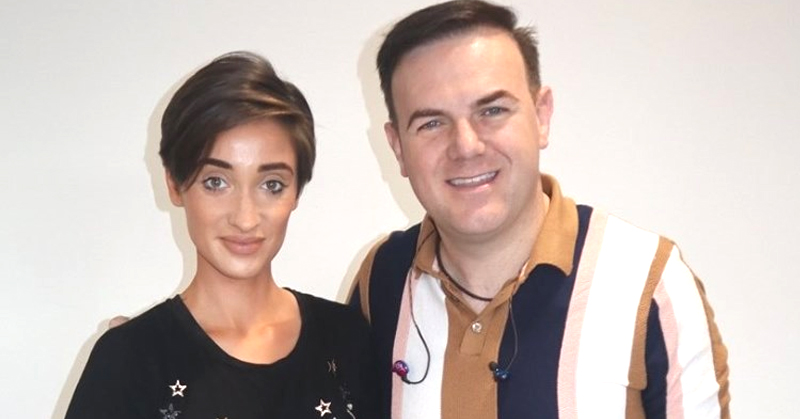 Letterkenny singer Sinead Black has been announced as one of this year’s hopefuls in TG4’s hit county music contest – Glór Tíre.

Sinead (27) is well-known in the local country and wedding scene, but now the national stage awaits as she enters an exciting singing battle.

Glór Tíre is a popular country music talent show which puts six up and coming talents head-to-head to sing in televised concerts. Contestants perform under the mentorship of some of Ireland’s biggest country music stars and Sinead has been paired up with Monaghan’s Ciarán Rosney for her competition journey.

Speaking to DonegalWoman.ie, Sinead said she can’t wait to get on the stage.

“I’m just delighted to be a finalist and to get this opportunity to reach new audiences and get into a different performance side of music,” Sinead said. 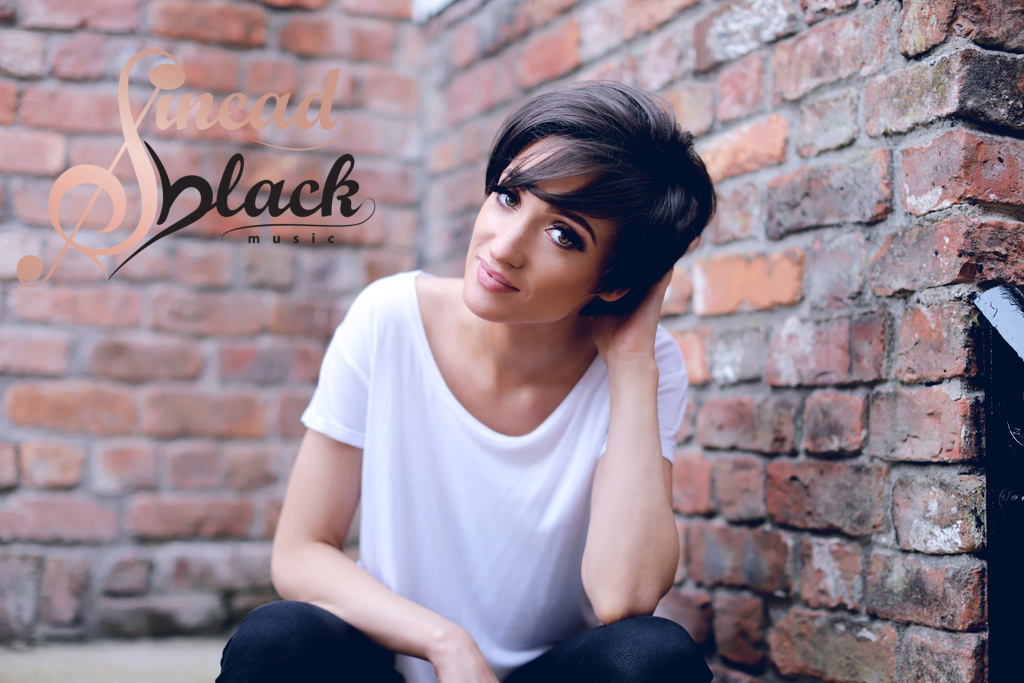 The first concerts will be recorded next week at The Quays in Galway, but Sinead’s supporters will have to wait until the New Year before they can see her on television and start the voting process.

This is Sinead’s first time singing on television, but the nerves are not a problem, as she has been singing since she was three years old and is an experienced performer – often appearing alongside her dad Alex Black over the years.

“I’m not one bit nervous. I’m just excited to get stuck in, get dressed up and get performing with the band,” Sinead said.

Sinead, who recently graduated in Business and IT, will be spending the next few weeks recording the series, being in the TG4 studios and travelling around Ireland with Ciaran Rosney.

Glór Tíre is set to bring a great boost to Sinead’s career, while she continues to be in demand for wedding singing.

“It’s always been my goal to get on Glór Tíre for the experience, to meet new people and get into the country music network.”

More weddings, concerts and guest appearances are all in Sinead’s sights, while the campaign for Glór Tíre glory will begin in earnest in 2020.