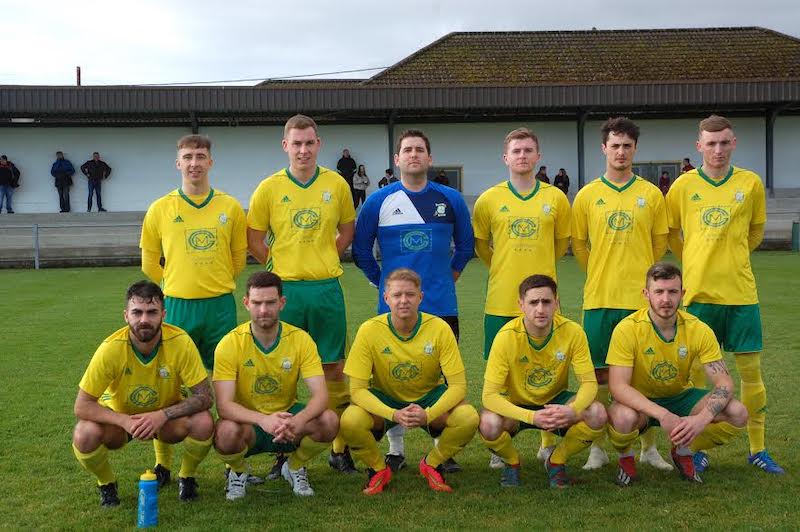 Bonagee prevail on penalties to see off Fanad in Intermediate Cup

Bonagee prevailed on spot kicks, but Fanad will feel hard done by after a good performance against a Bonagee side that will feel very fortunate to be in the hat for the next round.

Fanad started the game on the front foot and was putting some real pressure on the Bonagee rearguard.

On 3 minutes, Brian McVeigh, who was excellent through the game, played in Edward O’Reilly, who shot narrowly wide of the post.

Their pressure paid off in the 18th minute, when a Conor Blaney cross from wide on the left was glanced home, via the base of the post, by Dean McCarry.

Fanad were worthy of their lead and could indeed increased it just before the interval, when McCarry tested Roulstone from distance.

Bonagee certainly were much improved in the second half, and had excellent chances through Chris Flanagan and Michael Doherty but Oisin Cannon was equal to anything that was thrown at him. 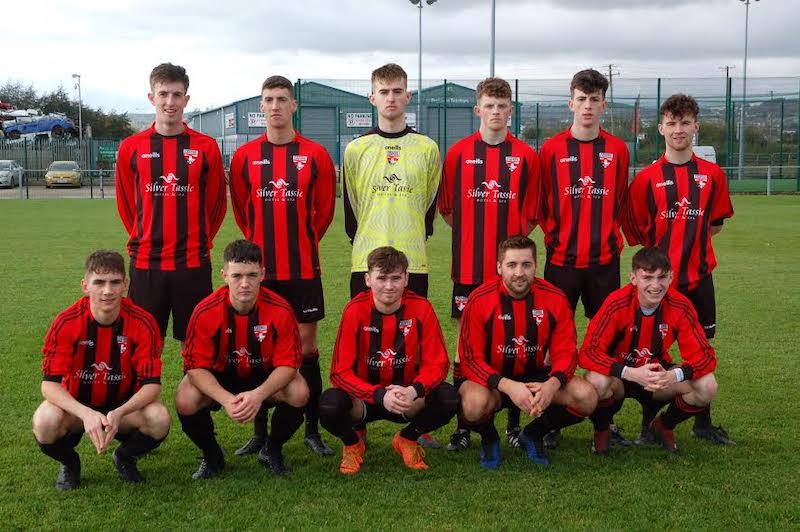 At the other end, John Roulstone pulled off a double save from McCarry, the second of which was pushed around the post.

The leveller arrived in the 77th minute after a period of Bonagee pressure.

USL player of the month, Ryan Rainey scrambled home from six yards after his first effort was initally saved by Cannon.

Both teams could not be separted in the ninety minutes, so an extra half hour needed to be played.  The home side had the better of the chances in extra time, with Jordan Armstrong and Michael Doherty both going close from inside the area.

The score remained 1-1 after extra time, and so penalties were needed to decide the winners.  Bonagee had a 100 perfect record with their efforts with Armstrong, Doherty, Funston and Hume finding the net.

McVeigh and Patrick McGinley missed theirs for the visitors, so it was Jason Gibson’s side who went through to the next round.