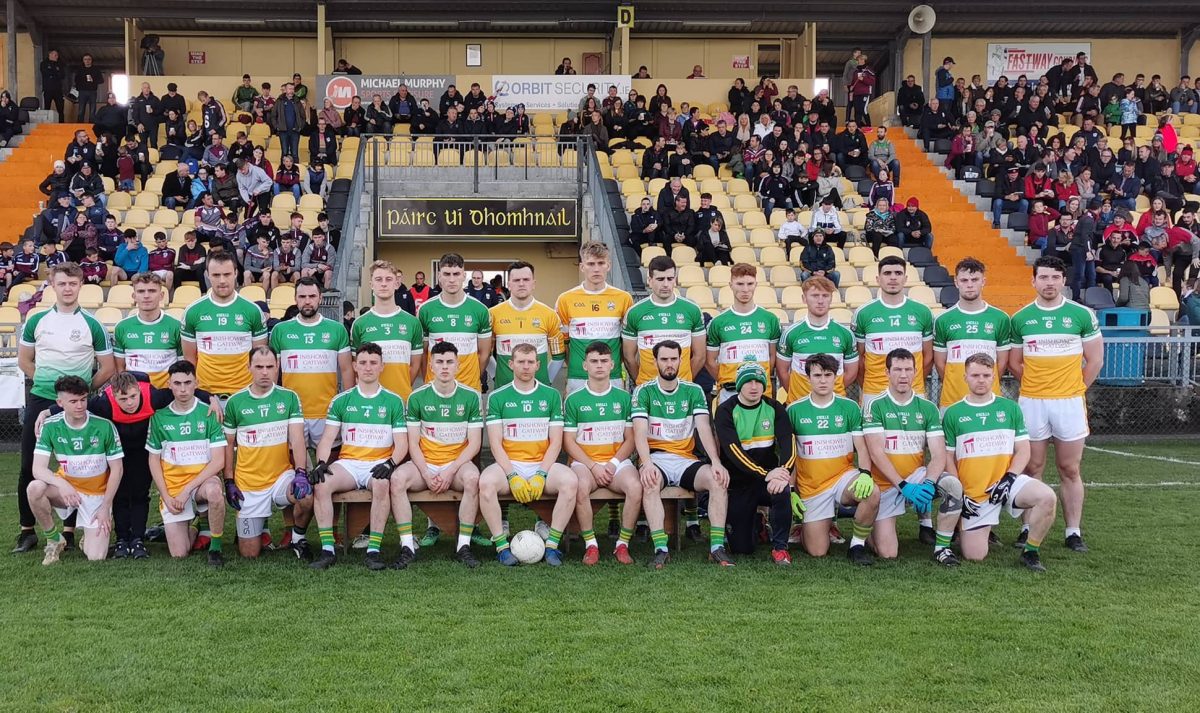 Buncrana power into Ulster Junior semis – and a meeting with Rock

BUNCRANA moved into the Ulster Junior Championship semi-finals after a fine away win over Collegeland in Armagh.

Buncrana, eight days after winning the Donegal JFC title, had eight points to spare on the Armagh junior champions.

John Campbell’s first-half goal sent Buncrana on their way and the Scarvey men led by double scores, 1-5 to 0-4, at half-time.

Caolan McGonagle made the goal with a strong burst forward and Campbell made no mistake.

Doherty has been playing the role of an impact sub lately, but having been handed a start this afternoon, he kicked seven points as Buncrana booked a place against Tyrone junior kingpins Rock.

“I always felt that we needed to be firing on all cylinders – and that’s what they did,” Buncrana manager Malachy McCann said.