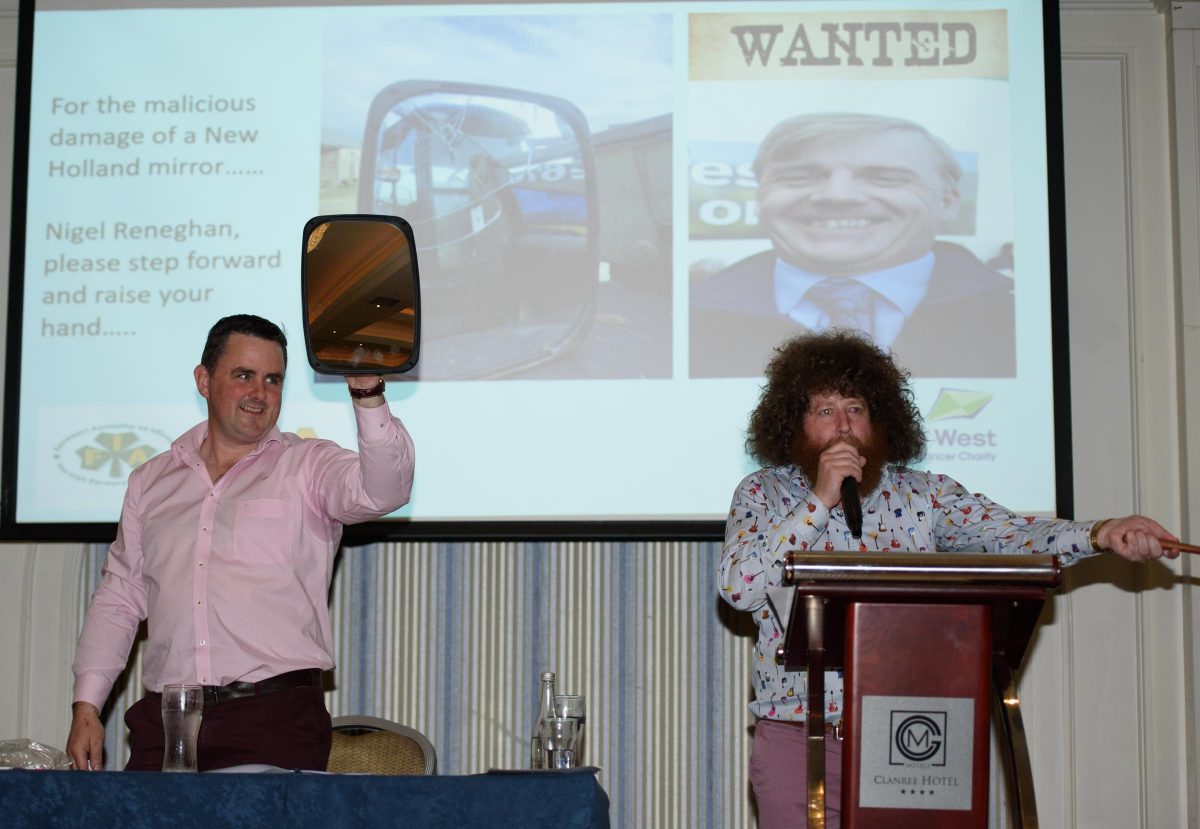 Auctioneer Matthew Donnellan was back to oversee the bids and kept all entertained with his usual antics! Guests also had the company of Cancer Care West Patron Noel Cunningham.

Food was served as well as music from Johnny Haughey & the Duke on Friday.

Clive Wasson was in attendance to capture some of the events best moments. 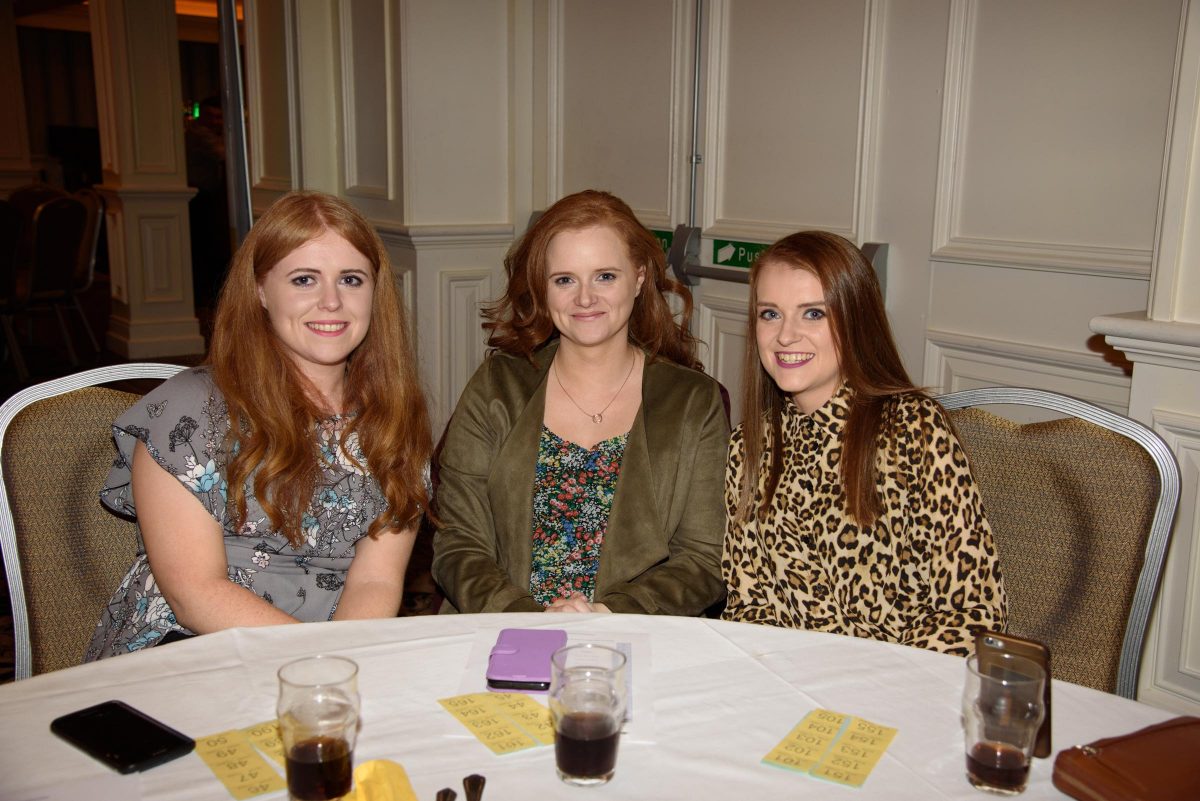 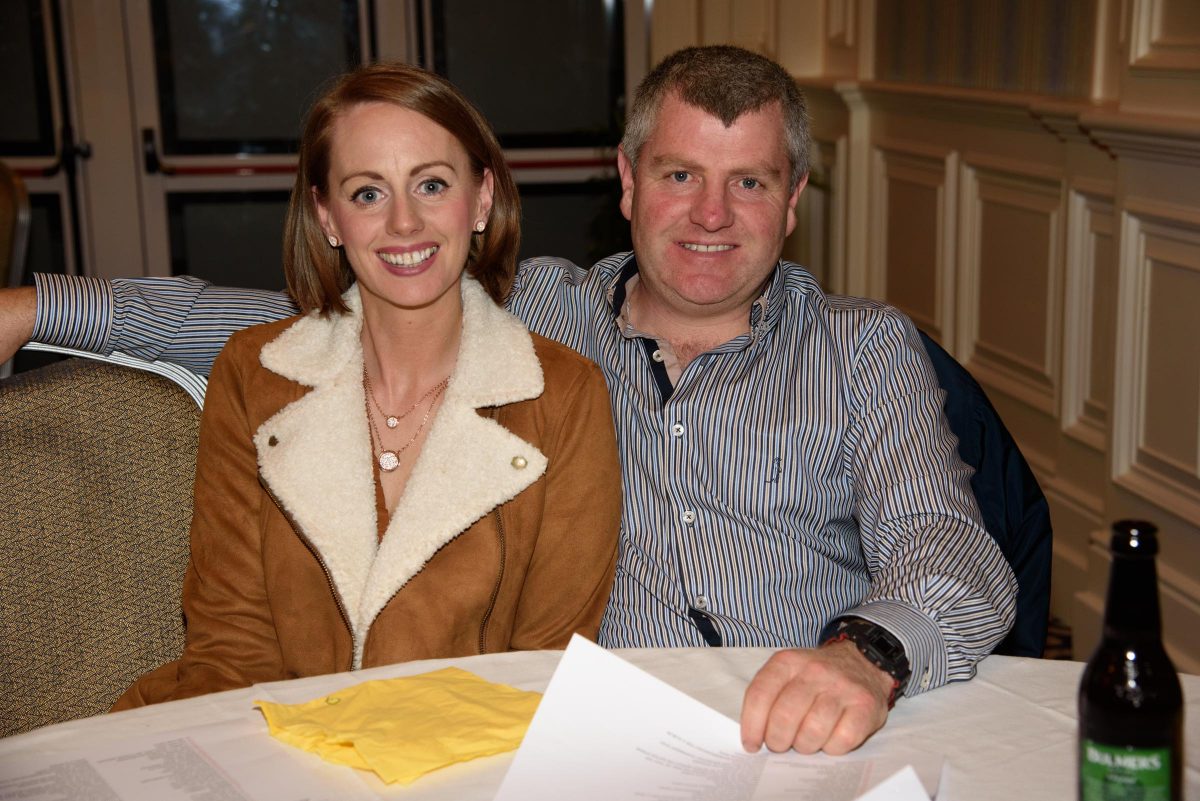 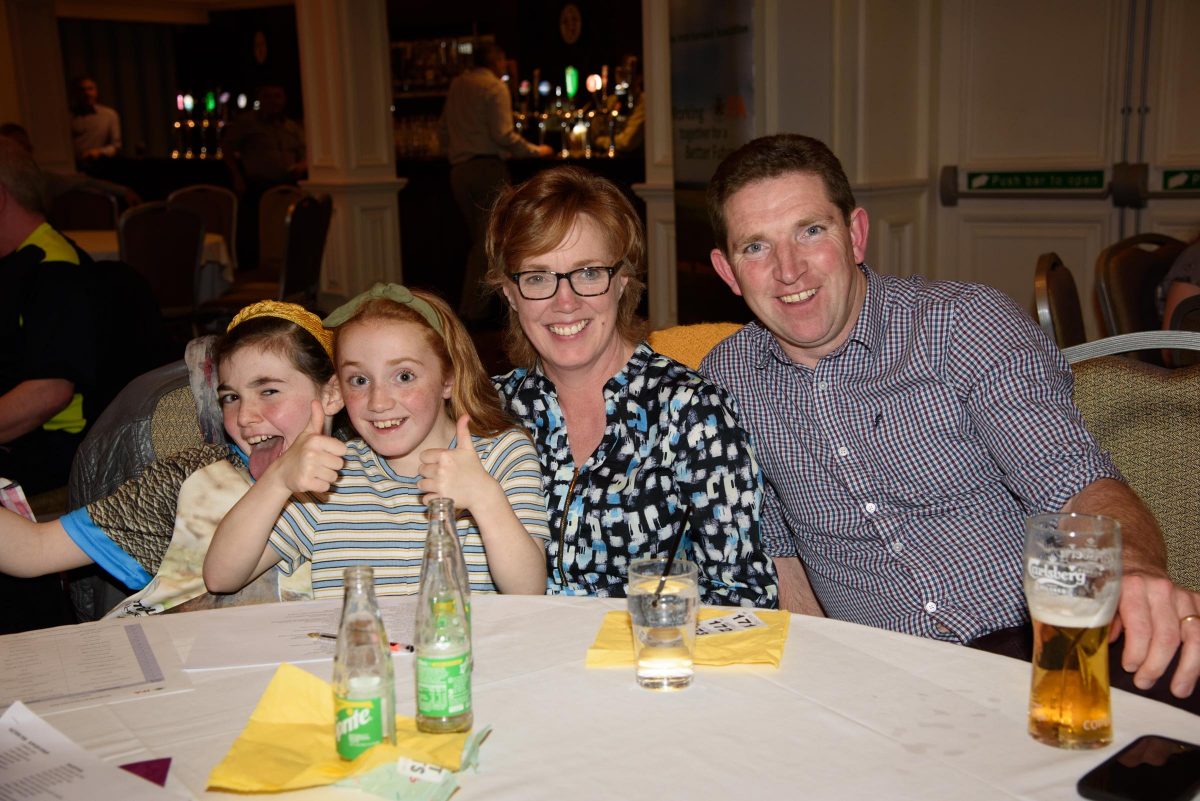 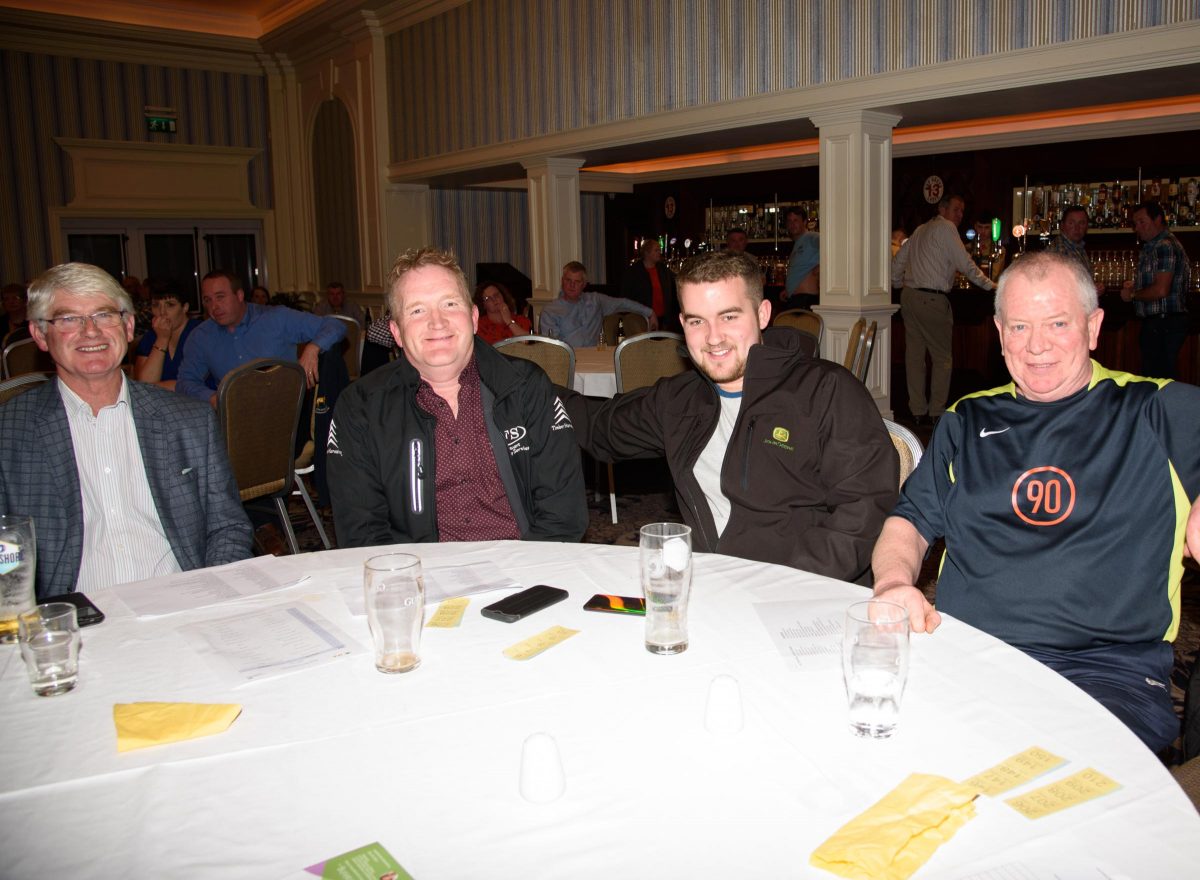 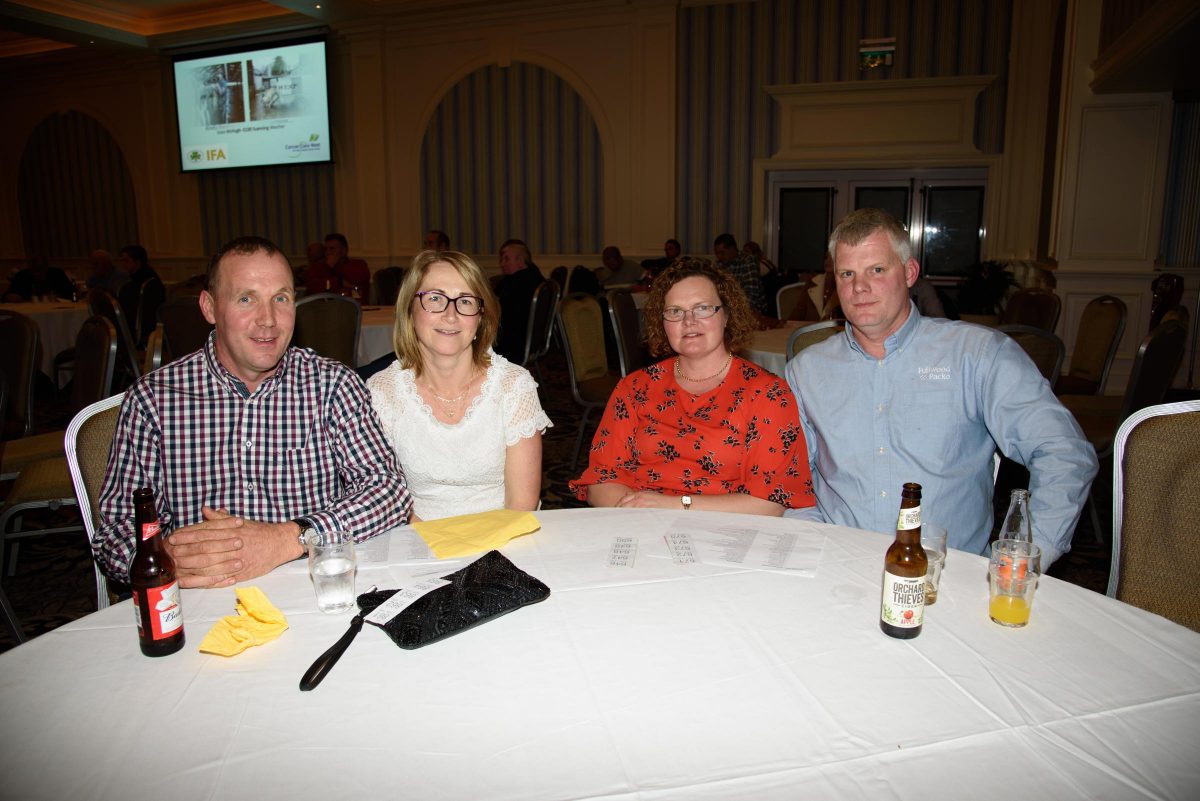 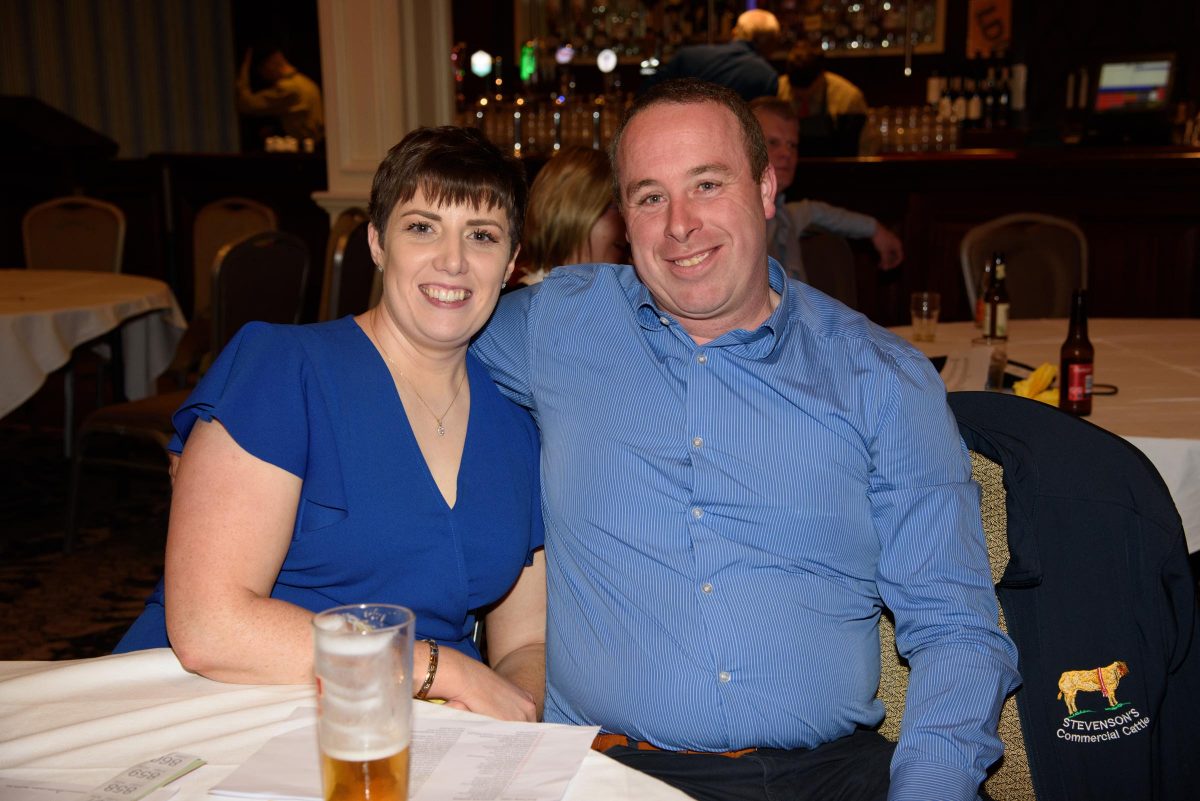 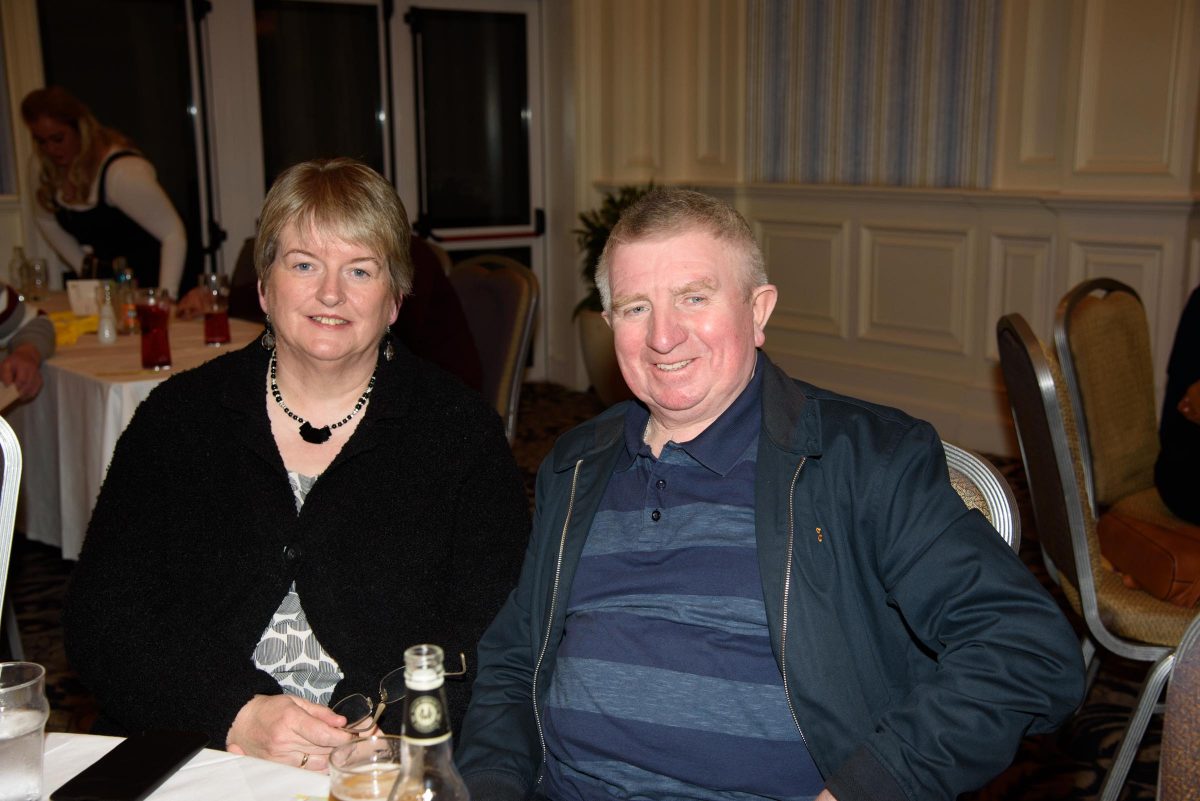 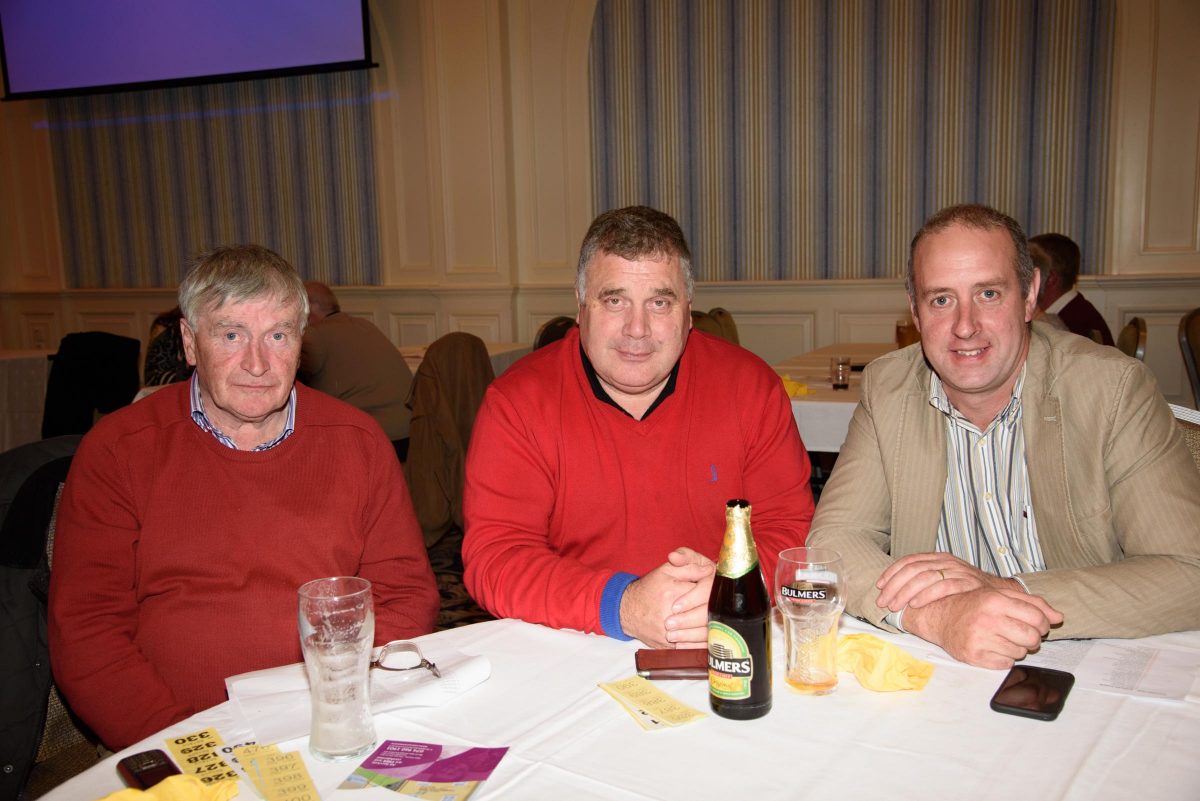 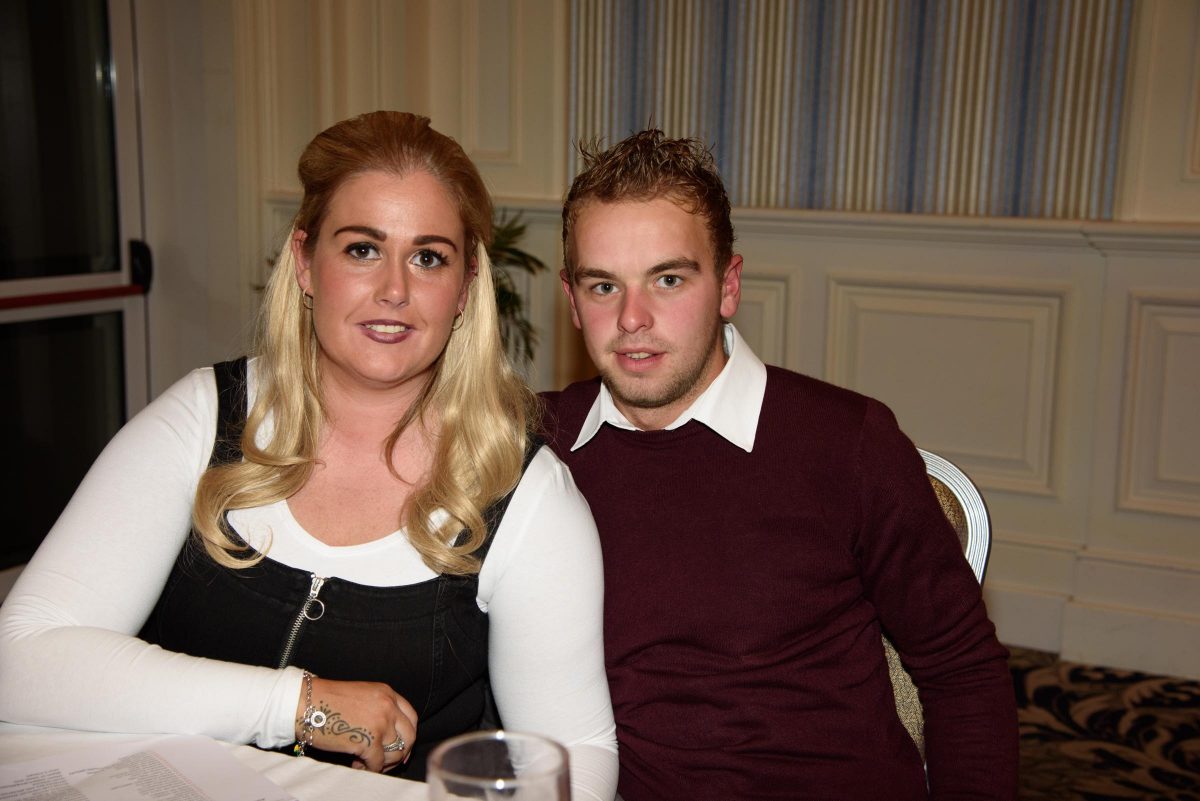 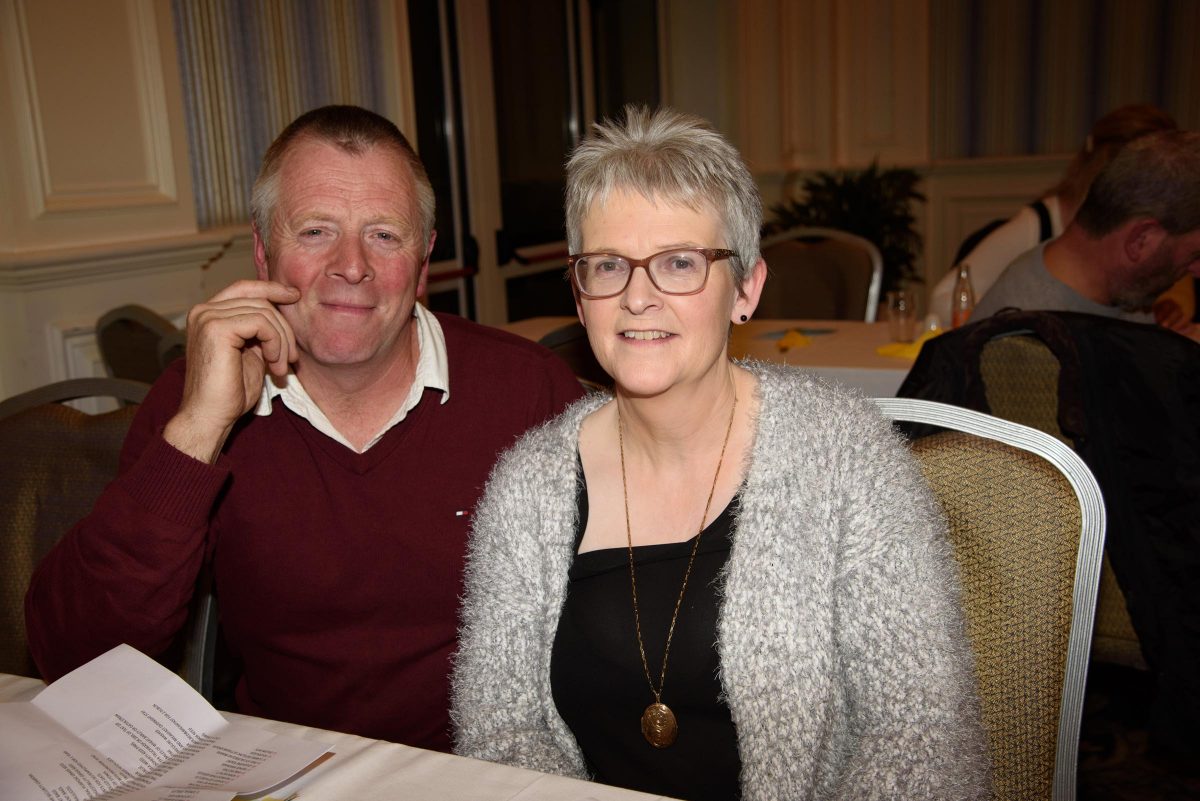 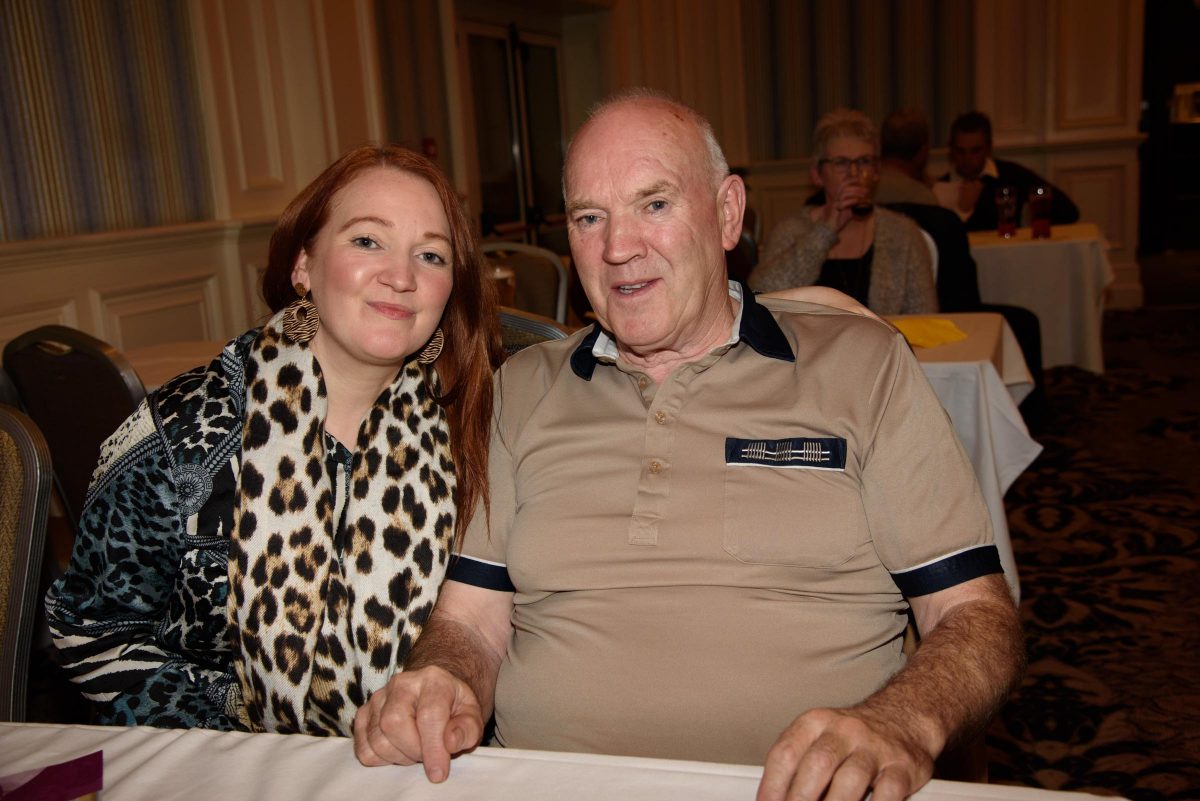 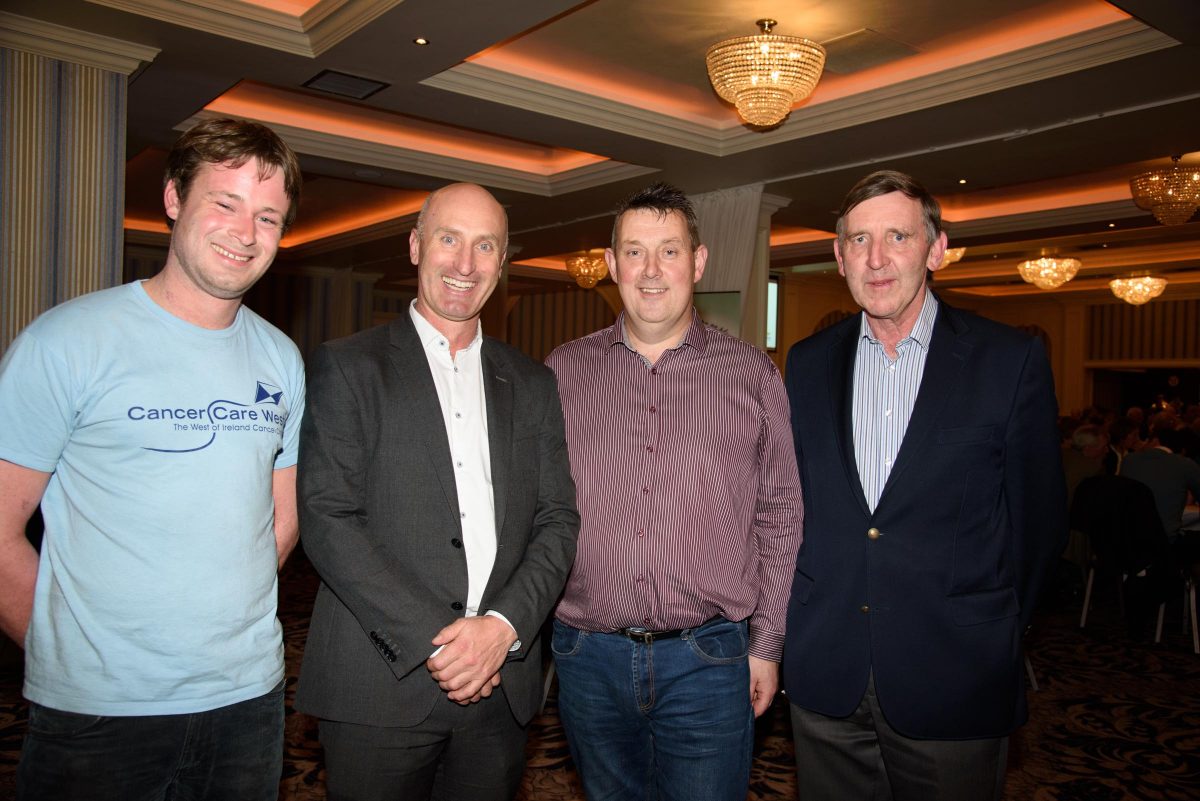 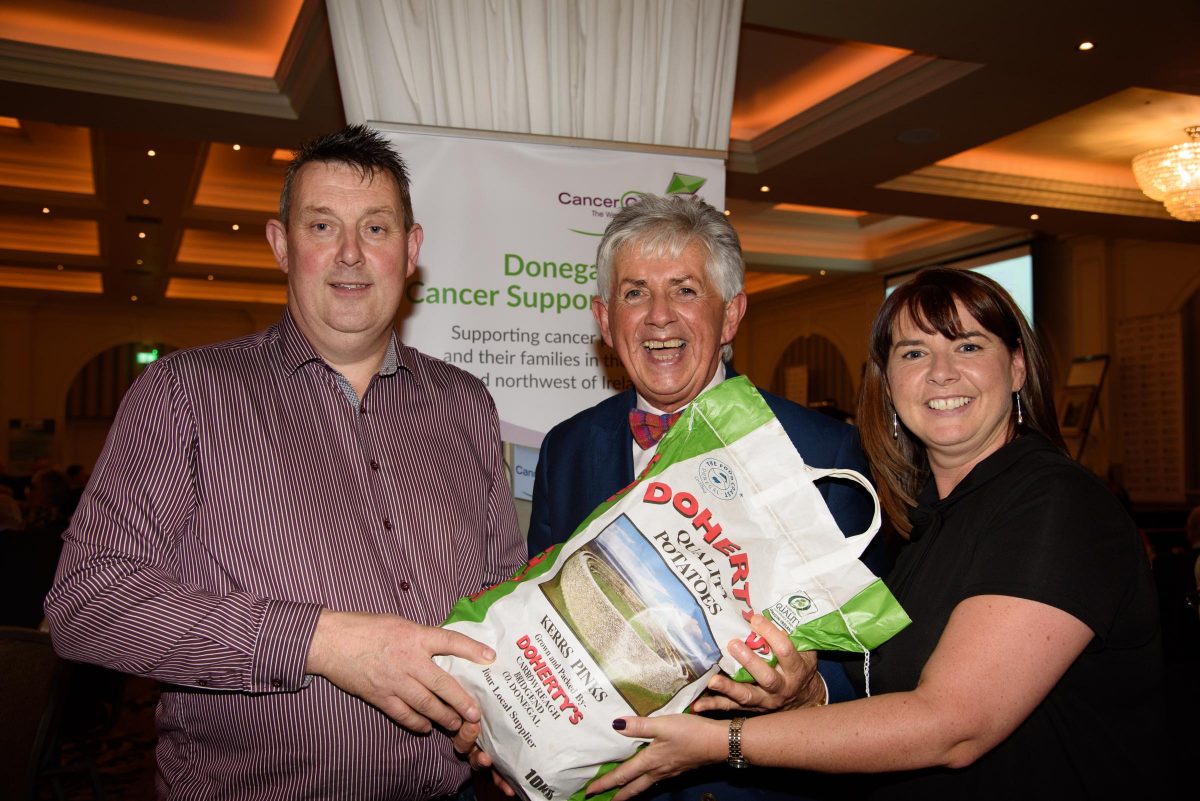 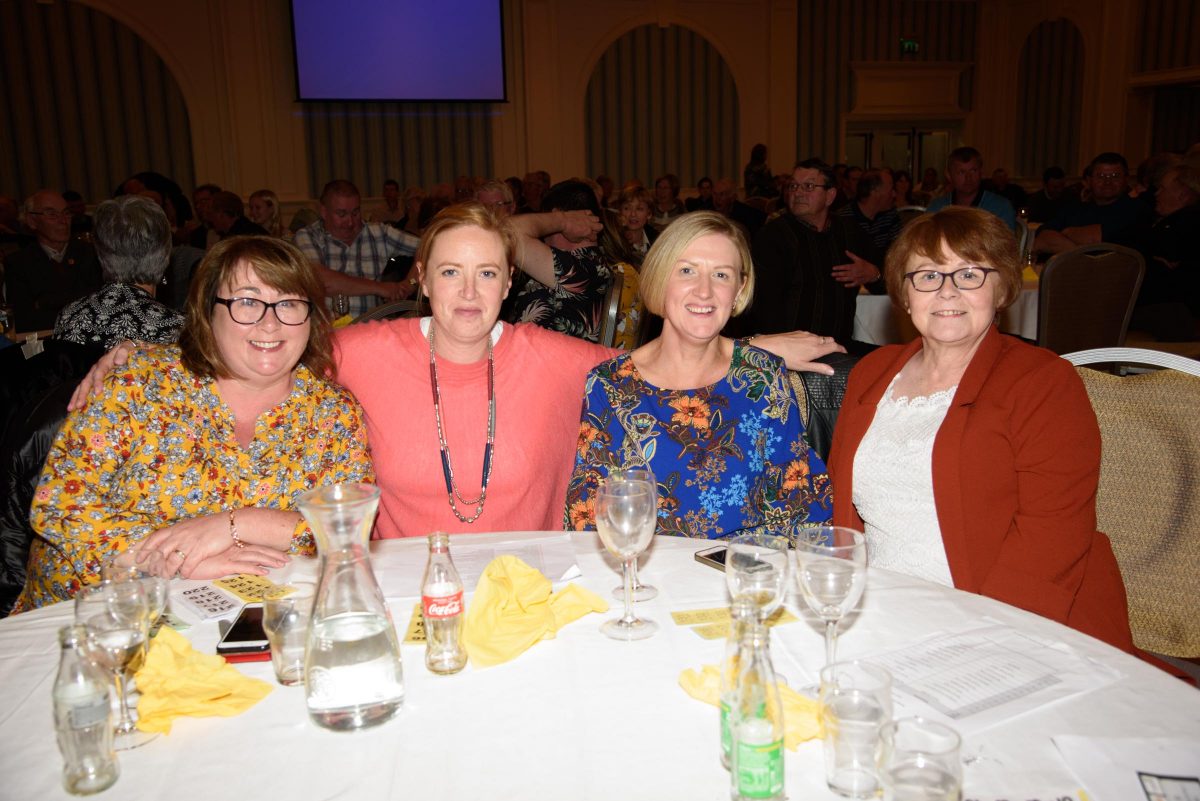 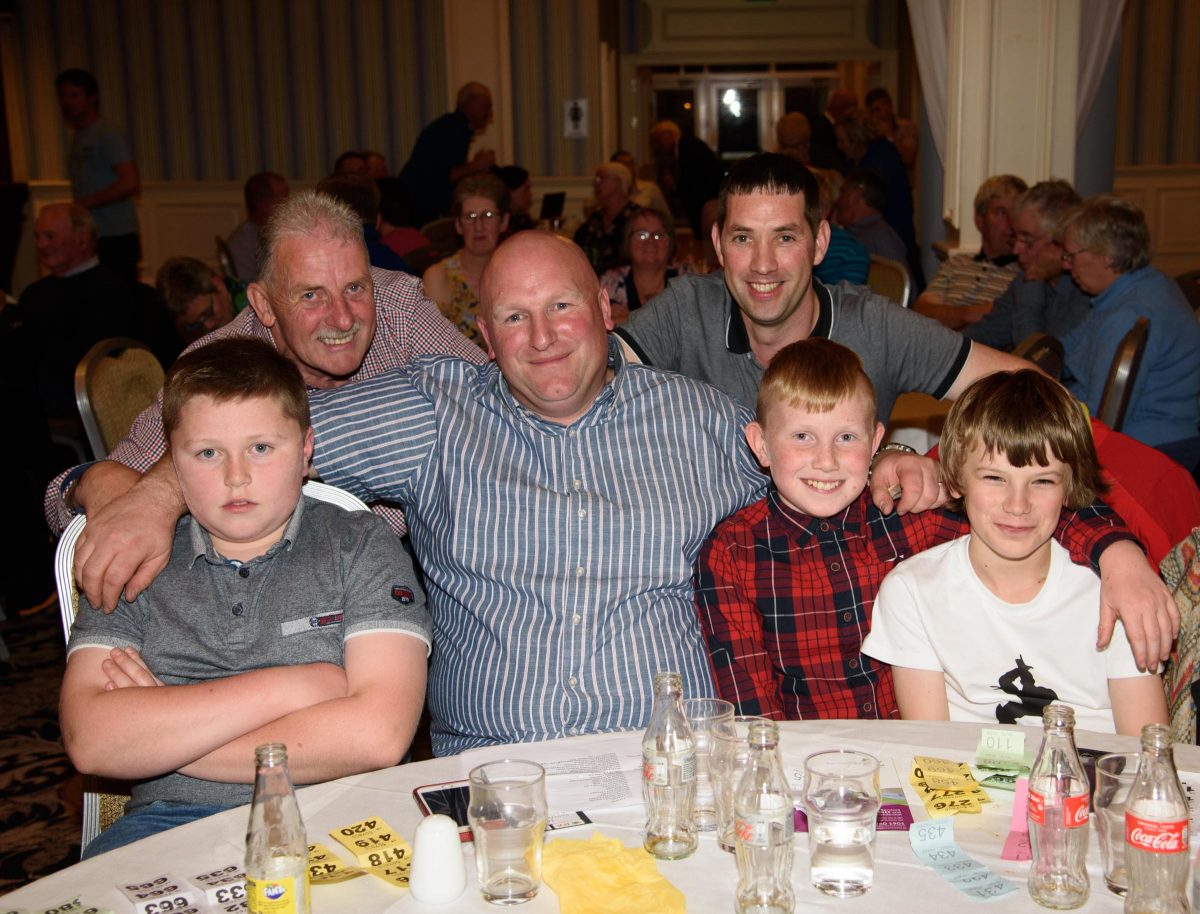 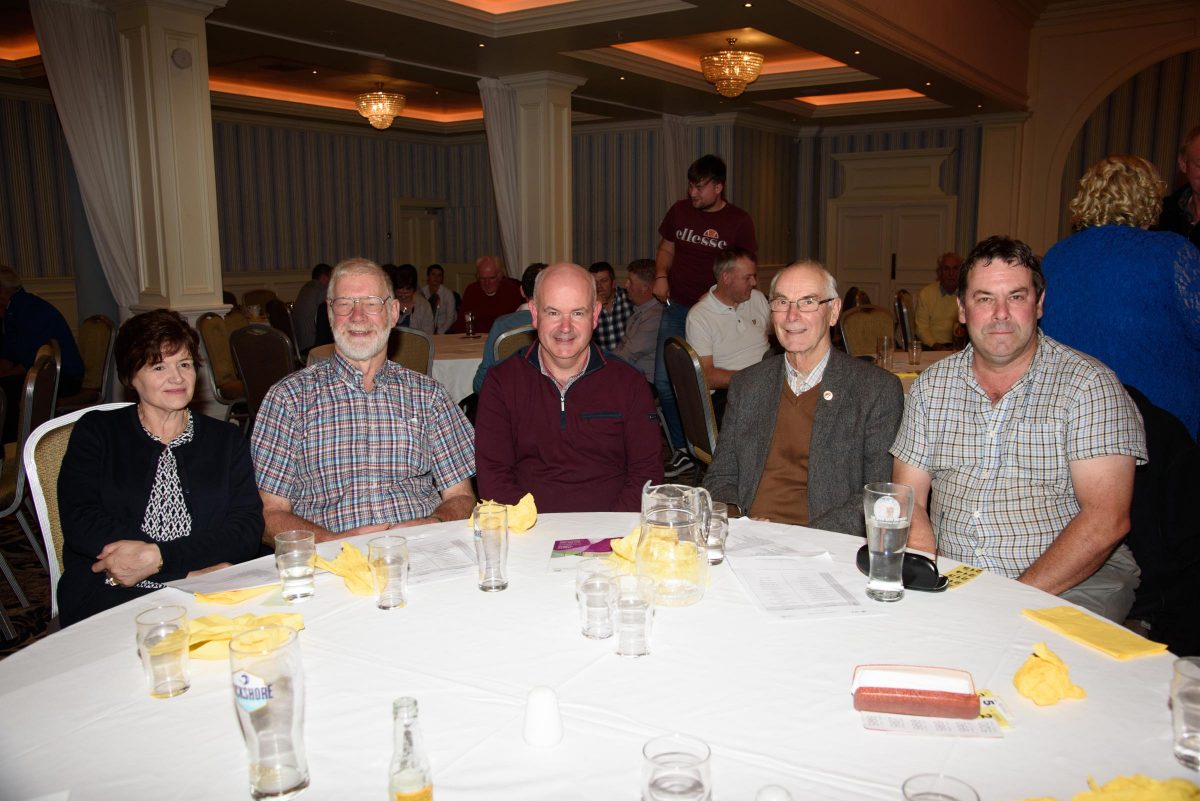 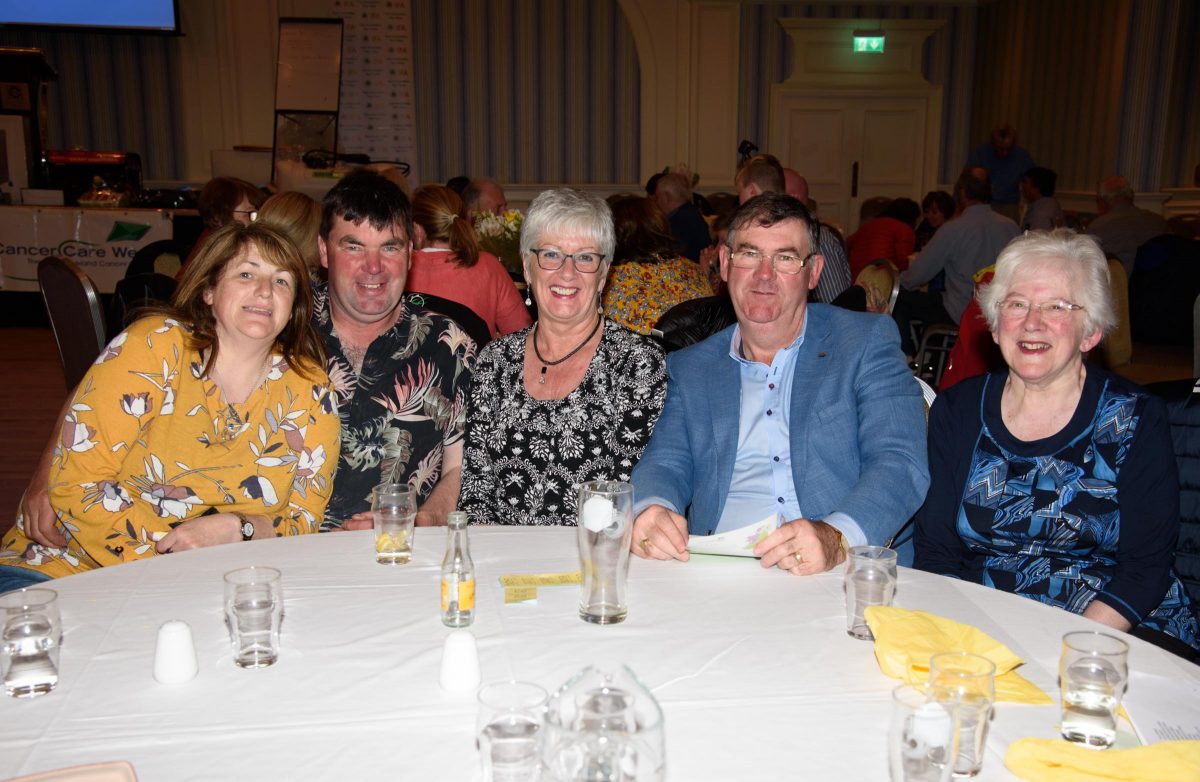 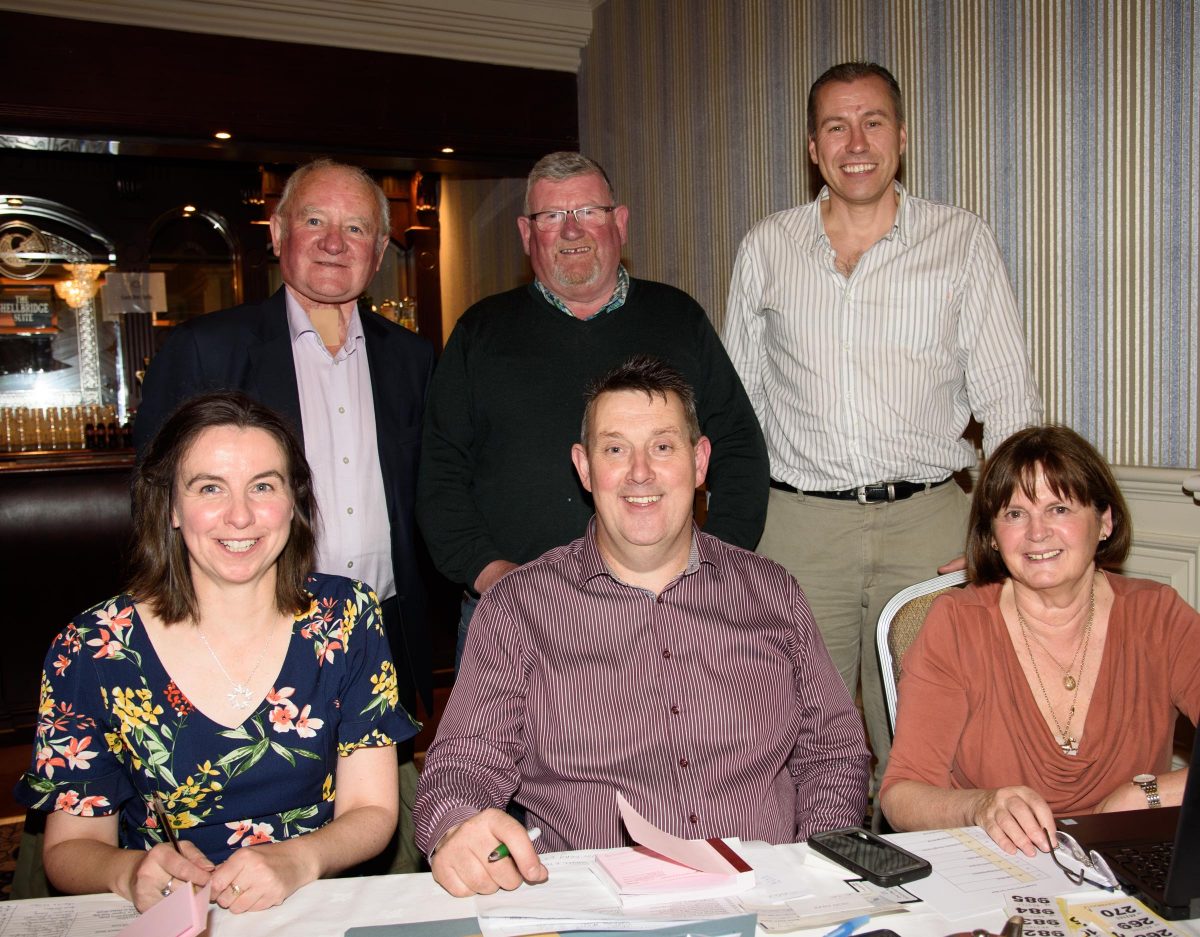 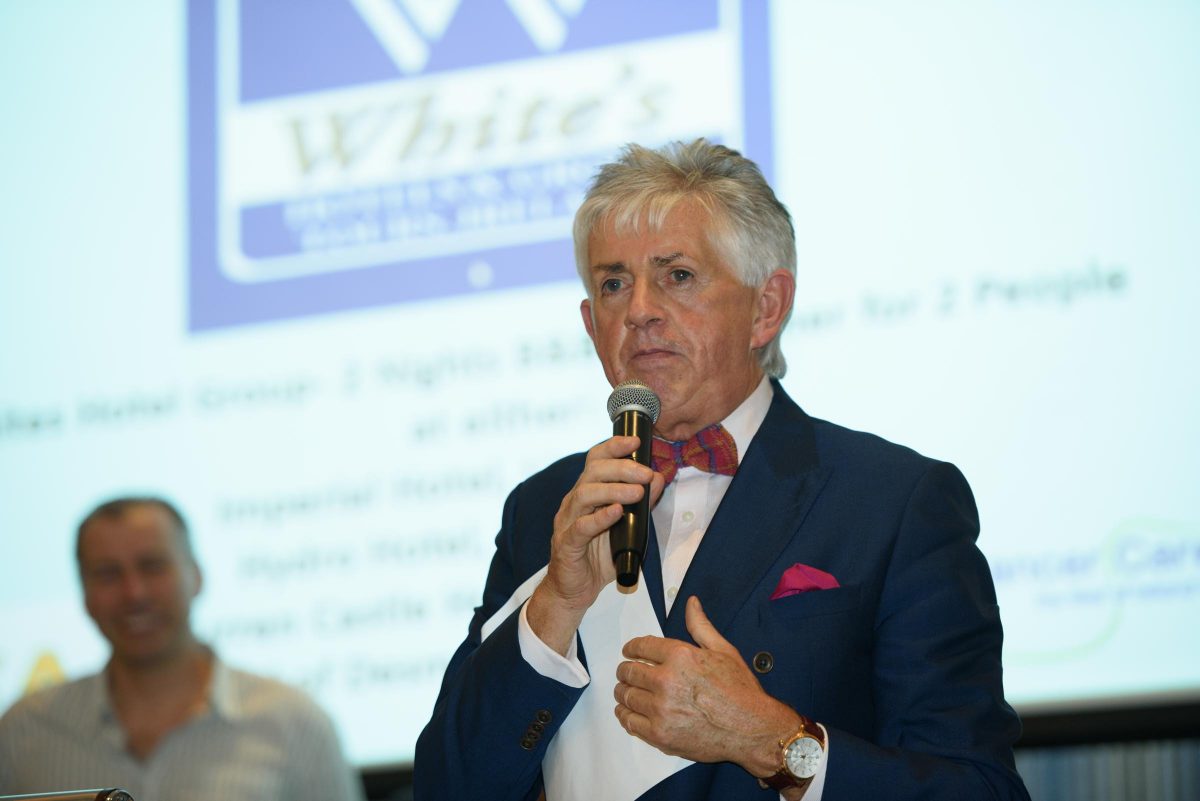 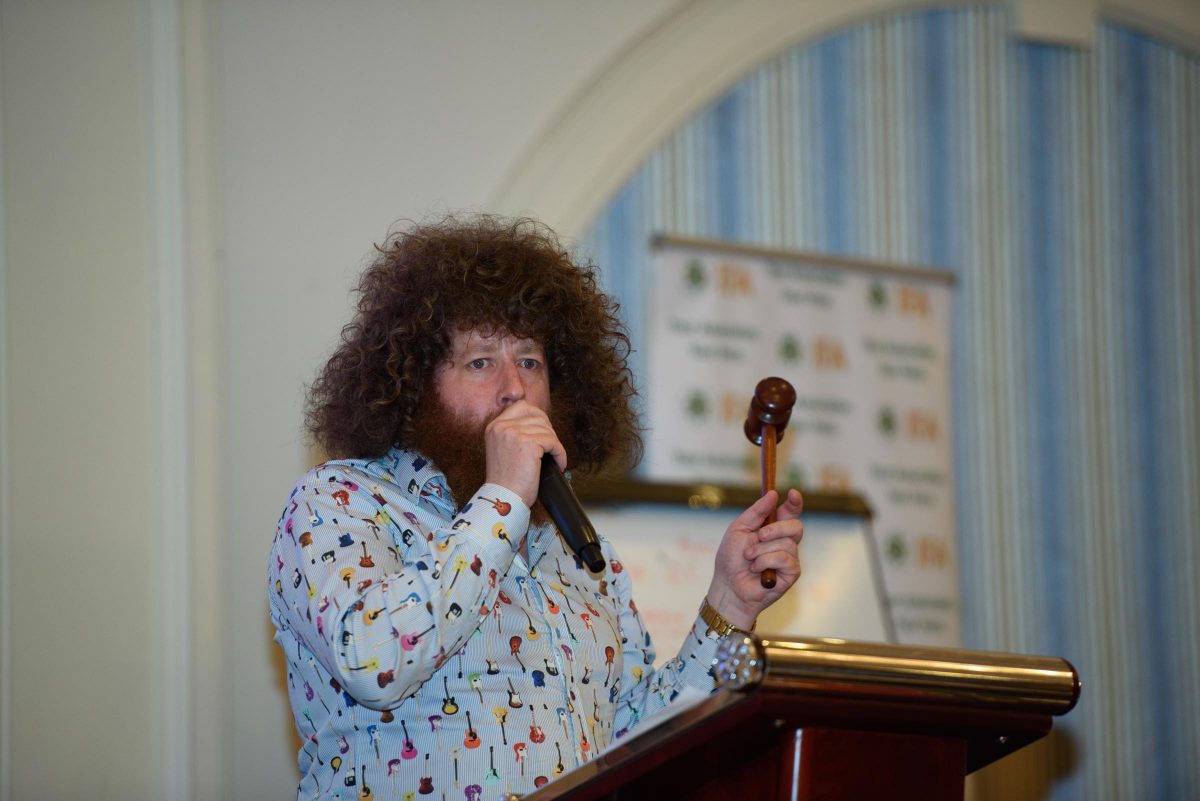 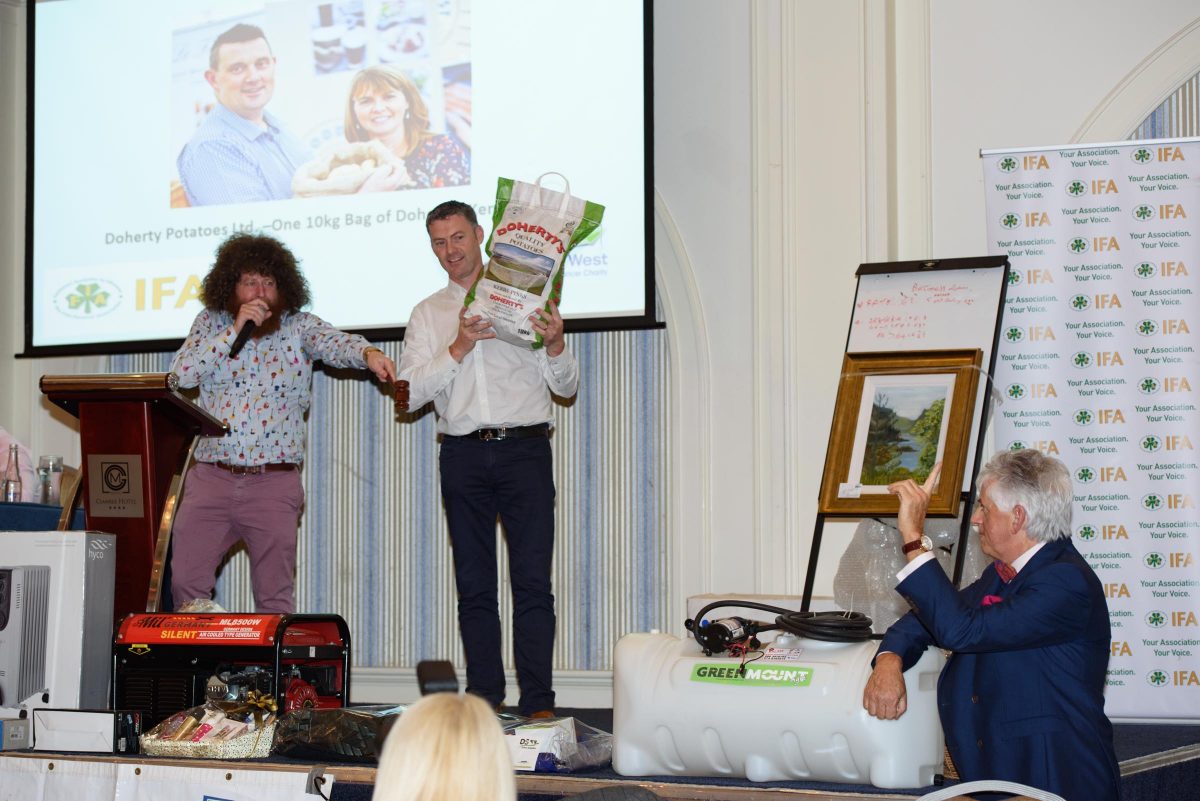 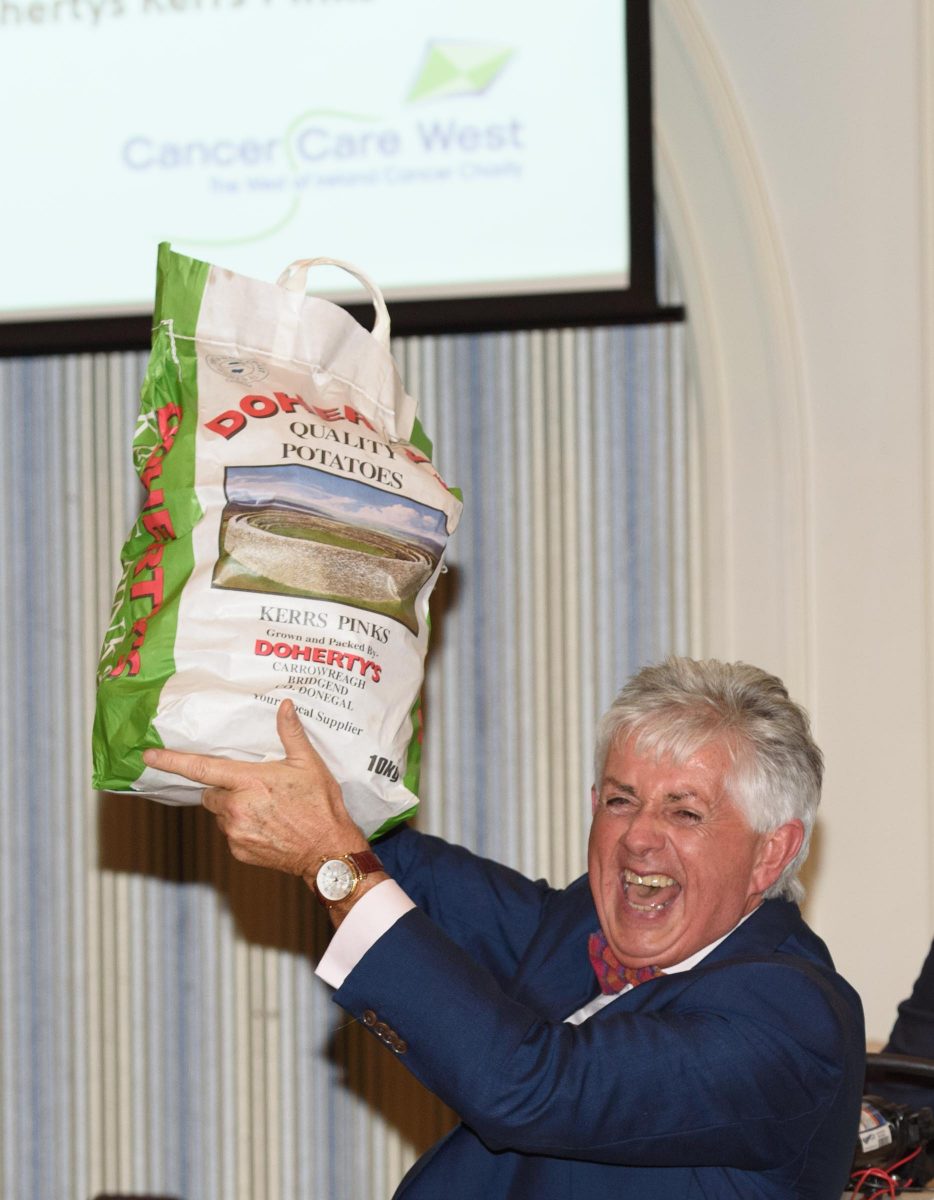 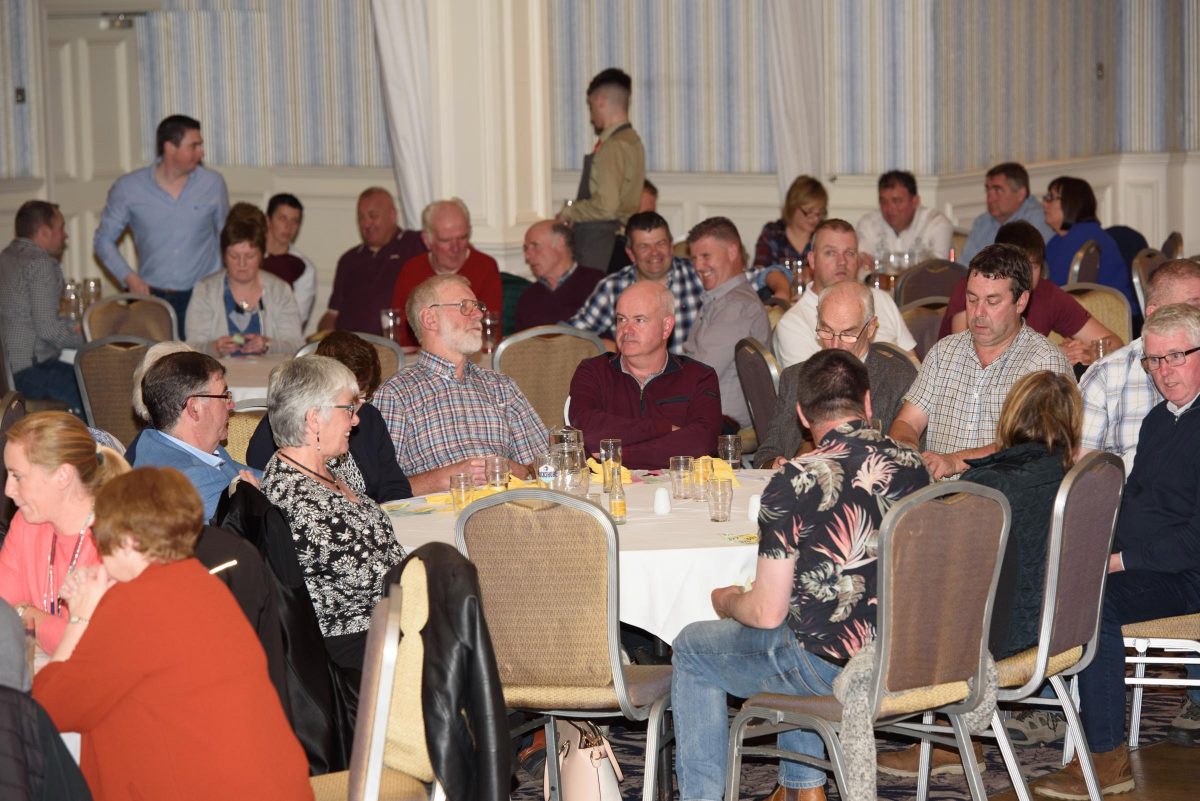