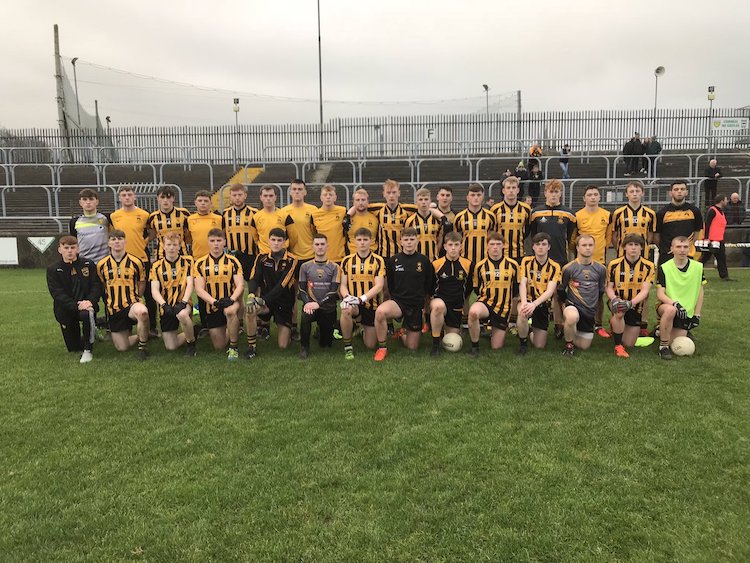 Draws made for Donegal Under-21 Championships

St Eunan’s, the reigning champions, have been drawn away to Aodh Ruadh, while Sean MacCumhaills and Killybegs – who had impressive wins over Ardara and St Michael’s yesterday – will cross swords.

The games are down for decision next Saturday.