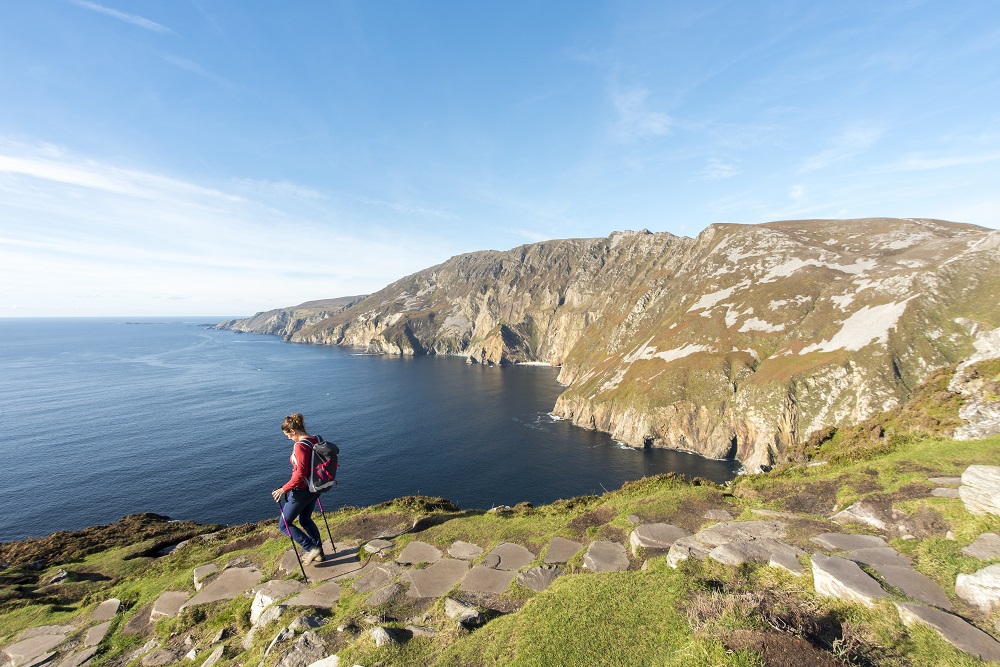 A man who suffered a suspected heart attack on cliffs in Co Donegal has overcome his ordeal.

The man, an American tourist, became unwell last night at around 6pm on the Pilgrim’s Path at Sliabh Liag.

An emergency call was put out and the local Killybegs Coast Guard rushed to the scene.

Luckily the man was able to walk back towards his car where he was met by ambulance personnel who treated him at the scene.

Having treated the man it was decided that he did not need to be hospitalised.