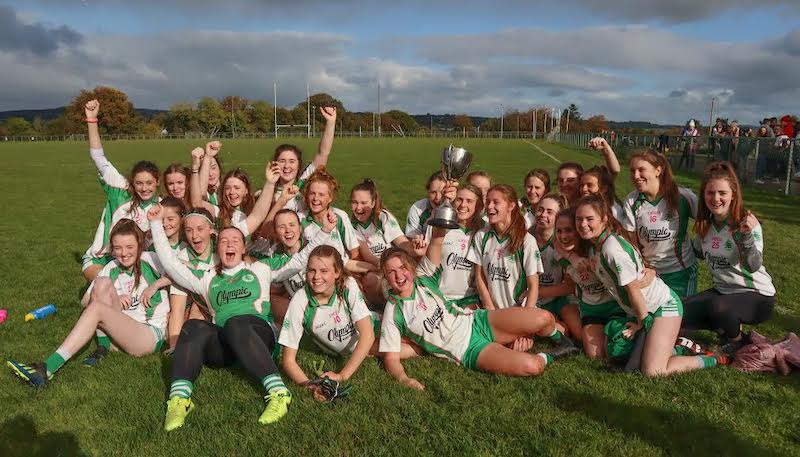 Aodh Ruadh won their first ever Donegal minor ladies title as they scored an emphatic win over Moville at Killygordon this morning.

Cáit Gillespie scored 3-2 for the Erne-siders, while Tia McFarland netted twice. Grainne Maguire, who scored 1-3, and Orla Keon also netted for the Ballyshannon side.

McFarland and Keon hit the early goals as Aodh Ruadh led 2-2 to 0-1 by the midway point of the first half. 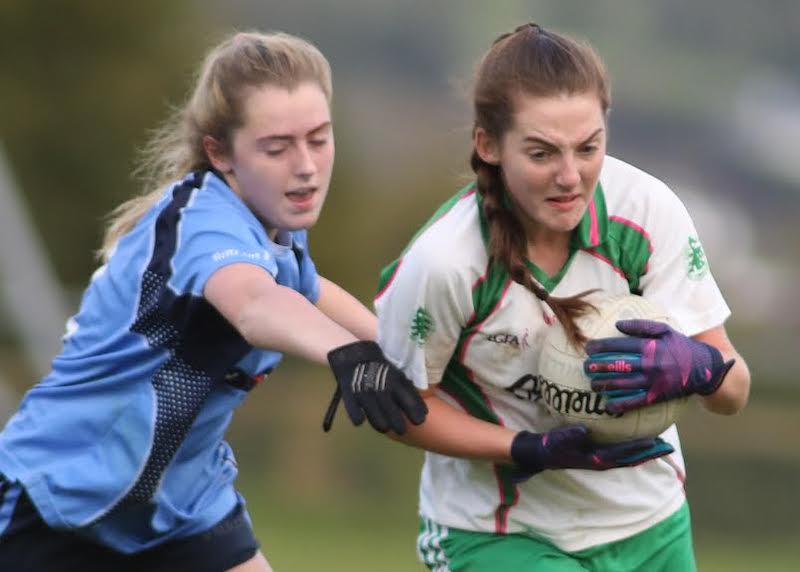 McFarland’s second goal put further daylight and Gillespie’s first of the day had Aodh Ruadh 4-4 to 0-4 in front at half-time.

In the first two minutes of the second half, Maguire slotted to the net after Gillespie cracked off the goal frame.

Gillespie scored another goal and she completed her hat-trick just four minutes from the end. 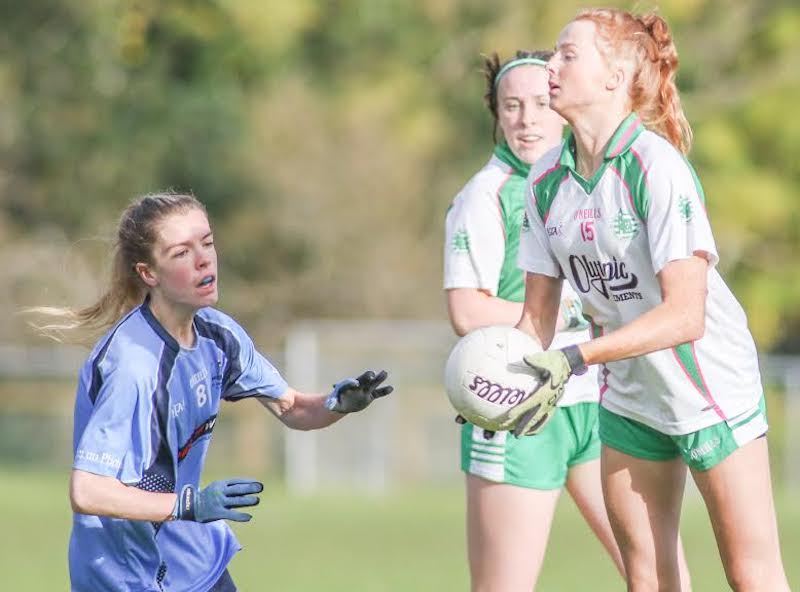 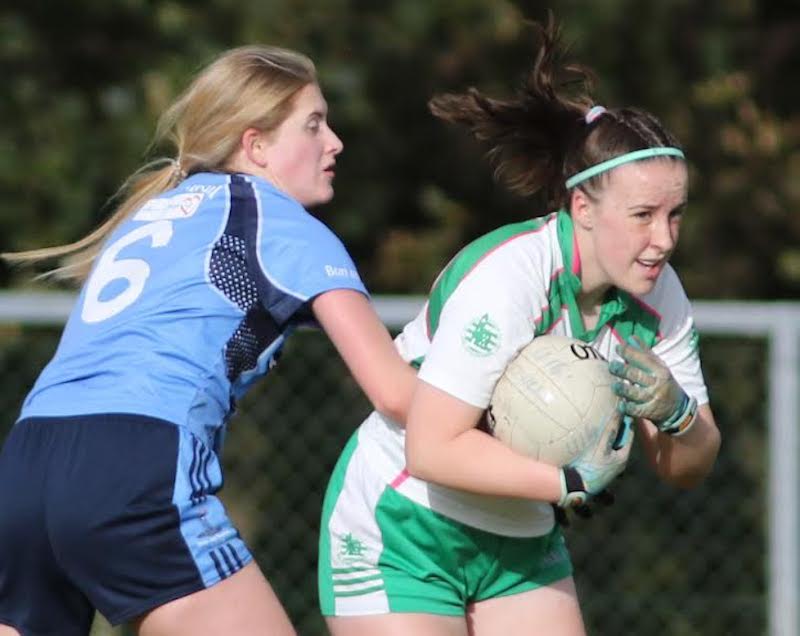 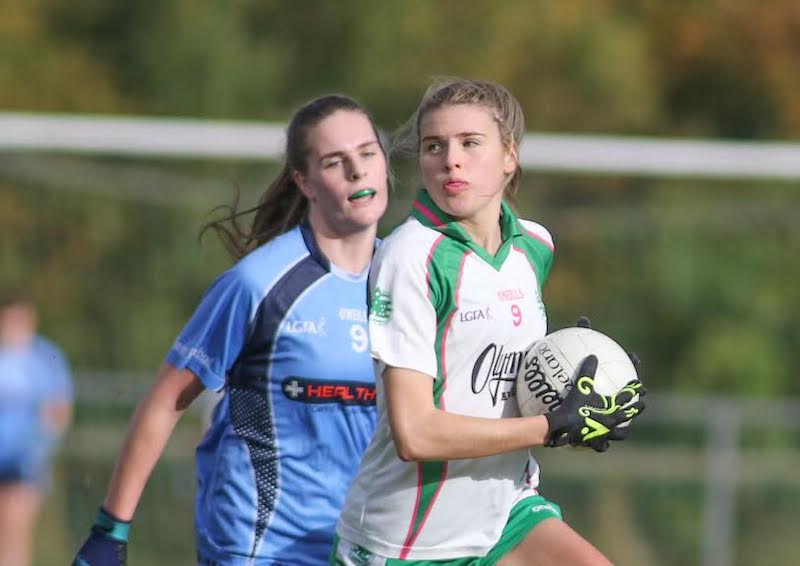