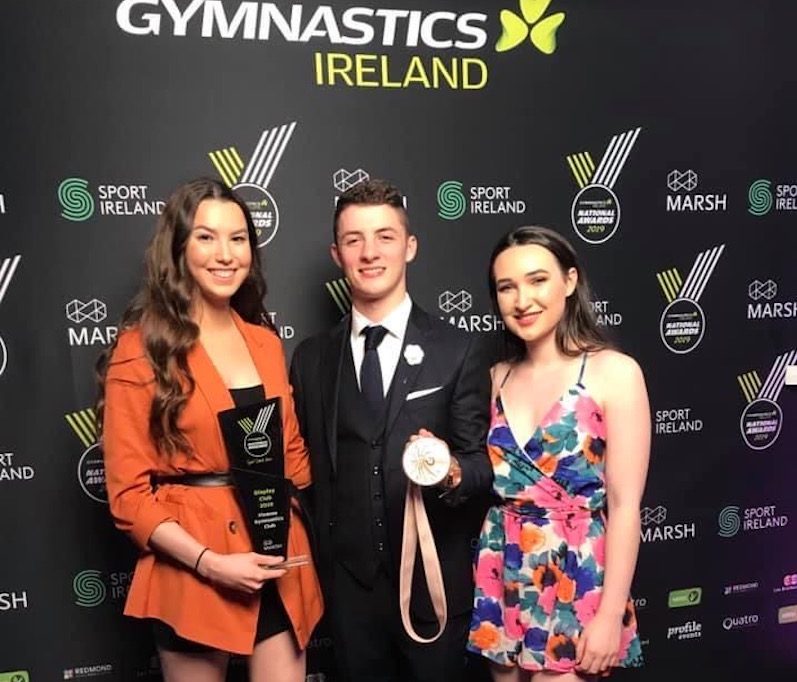 For Finesse Gymnastics Club, 2019 will be a year that will live long in their memory.

The club is used to winning trophies but this year has been exceptional, from winning 5 trophies at Gymnastics Ireland national competition ‘The Floor’ and the senior team being selected to represent Ireland at the World Gymnaestrada in Austria.

This weekend was a double celebration for the club.

The junior squad travelled to London to the biggest gymnastics display event in the UK, “The London Festival of Gymnastics”, where they were joined by over 1500 gymnasts from all over the UK and Ireland.

They performed their routine ‘In the Game’ to a packed-out arena. 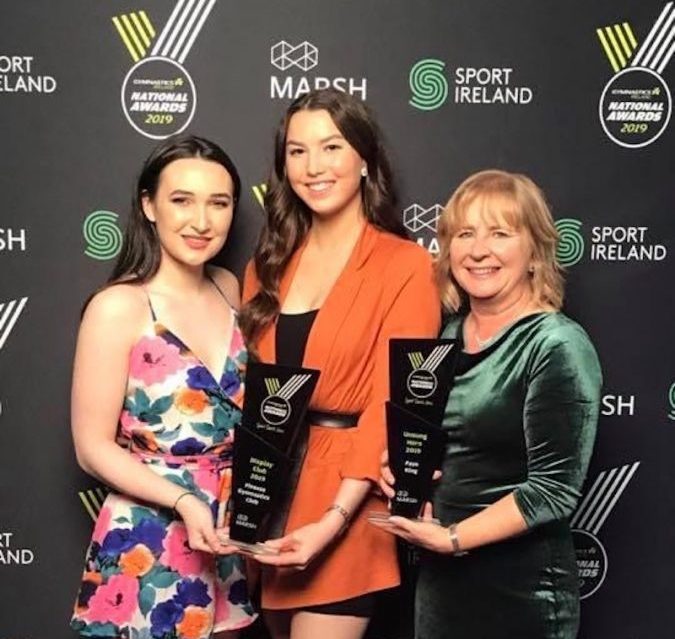 Whilst the junior squad were away in London two of the senior team gymnasts, Cara Nulty and Orla Lonergan, along with two committee members, Karen Beecroft and Andrea McGettigan, were in Dublin at the Gymnastics Ireland national awards to receive trophies.

The club had been voted the best gymnastics display club in Ireland.For a small club from Donegal to win this award is a huge honour and credit to everyone involved at the club.

The second award was for the unsung hero which was won by Faye King for her commitment to everything that she does behind the scenes.

Ironically Faye was unable to collect her award because she was in London as a club chaperone with the junior squad. 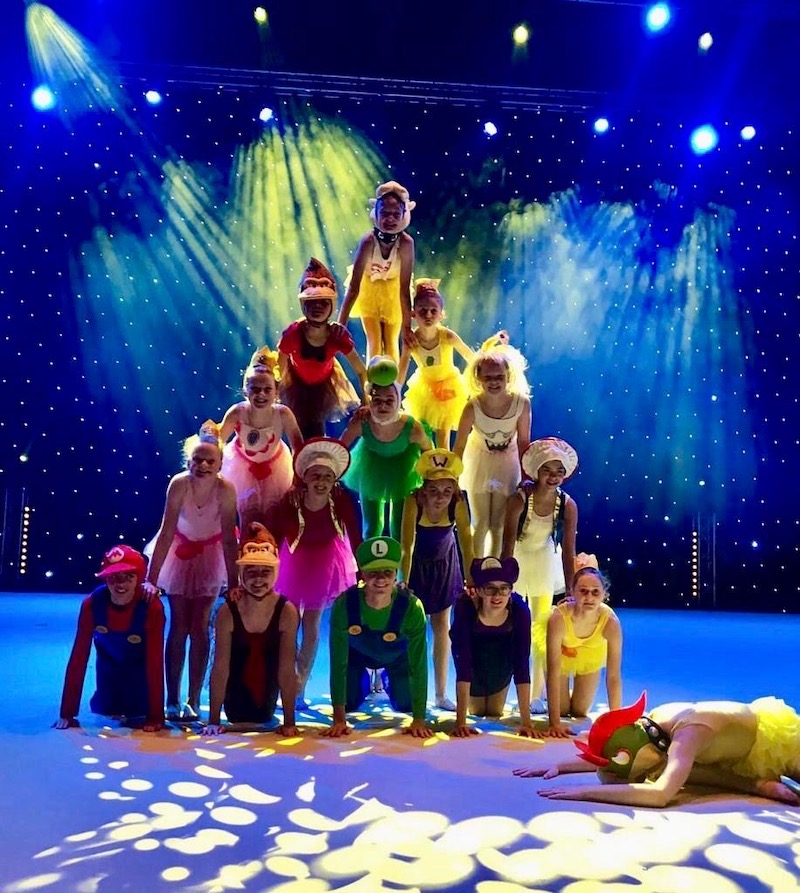