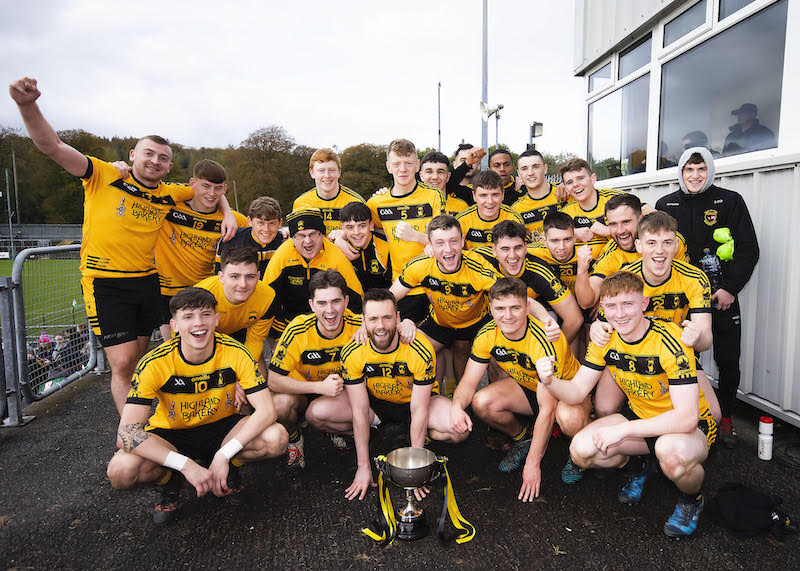 McMonagle played reserve in 2011 and a year later scored the winning goal against Naomh Conaill in the senior final. Now, he has urged the class of 2019 to take the next step.

“We have county under-21s and minors there, boys who would be playing senior with any other club. You just have to play on that and know that you’re good enough to win it.

“Hopefully now they reap the rewards and get the call up to the seniors.”