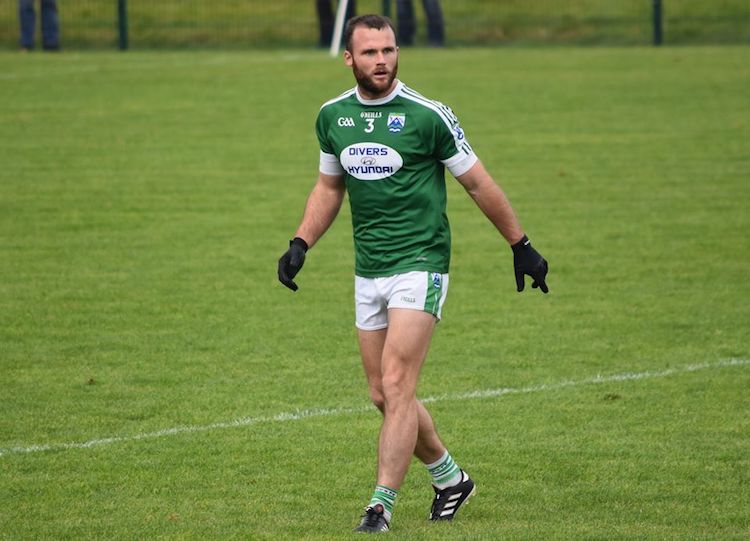 Listen: Regrets aplenty for Neil McGee, but Gaoth Dobhair get another crack

NEIL MCGEE says he’s glad that Gaoth Dobhair have got another crack at retaining their Donegal SFC crown.

Gaoth Dobhair were denied by Naomh Conaill in a tense game yesterday in Ballybofey after being two points up with less than ten minutes remaining.

“We’re glad to get another shot, but we’re disappointed after being two up,” McGee told Donegal Daily/Donegal Sport Hub.

“They threw everything at us.

“We just didn’t put enough scores on the board. We had some criminal wides. We were on top for 15 minutes in each half, but we didn’t capitalise on it.”