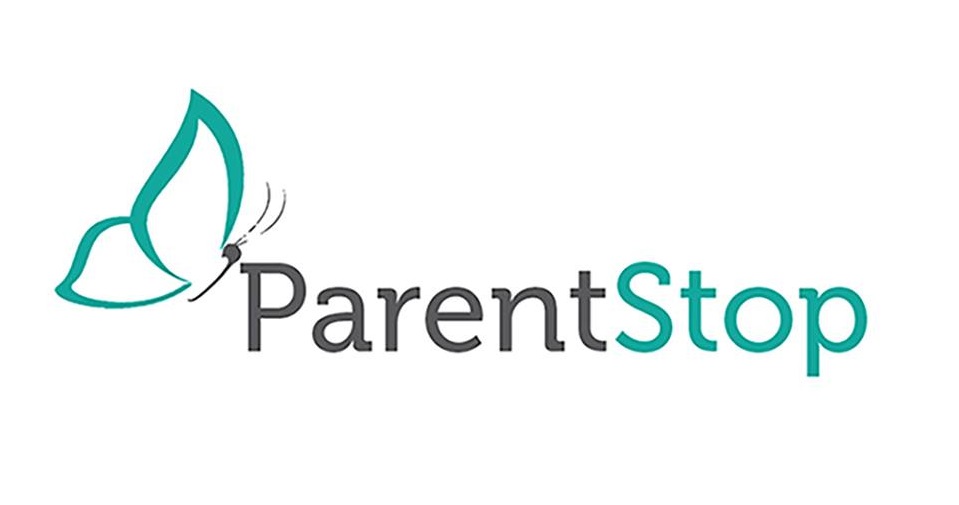 The threatened withdrawal of funding from ParentStop is to be raised in the Dail this evening (Tues), it has emerged.

Donegal TD, Pat the Cope Gallagher, will raise the issue this evening in the capital.

Speaking before the sitting, Deputy Gallagher said: “I am bringing forward a topical motion to debate the urgent need to continue funding for this project.

“Funding is due to be withdrawn by the end of 2019, and services would cease thereafter. This would be a regrettable development as this organisation provides trojan work in assisting and supporting families experience separation difficulties,” added Pat the Cope.

Pat the Cope further added: “That speaking directly with users of this service; they all vouch for its importance and any practitioner who practices Family Law in the county will be able to vouch for the valuable service provided by Parent Stop.

“Not only do they help parents co-parent following separation, but they are able to speak to older children to ensure that they are coping with the separation and give advice to parents dealing with difficult situations.

“The courts are unable to deal with the volume of cases in the family law court and at the moment if someone has issued family law proceedings in the Letterkenny district (seeking access or maintenance for example), they will have to wait until at least February 2020 to be given a hearing date.

“Parent Stop were able to bridge that gap providing much-needed advice and support to those who most need it.   In the clear majority of cases, a final order was made by a court with no necessity for a hearing date following the party’s attendance at Parent Stop,” he added.

“It is devastating news that this service is going to cease, and it defies logic as to why this is being allowed to happen- that is why I am bringing forward this motion today in order to highlight this case and to further call on the Government to support this project.

“The level of funding required is approximately €100,000 per annum, as they can source other funding from various other funding agencies but what is critical; is that they maintain core funding from the Department, Tusla and Central government,” concluded Pat the Cope.

Lack of funding for ParentStop to be raised in Dail this evening was last modified: October 22nd, 2019 by Stephen Maguire
FacebookTweetLinkedInPrint
Tags:
Parent Stop