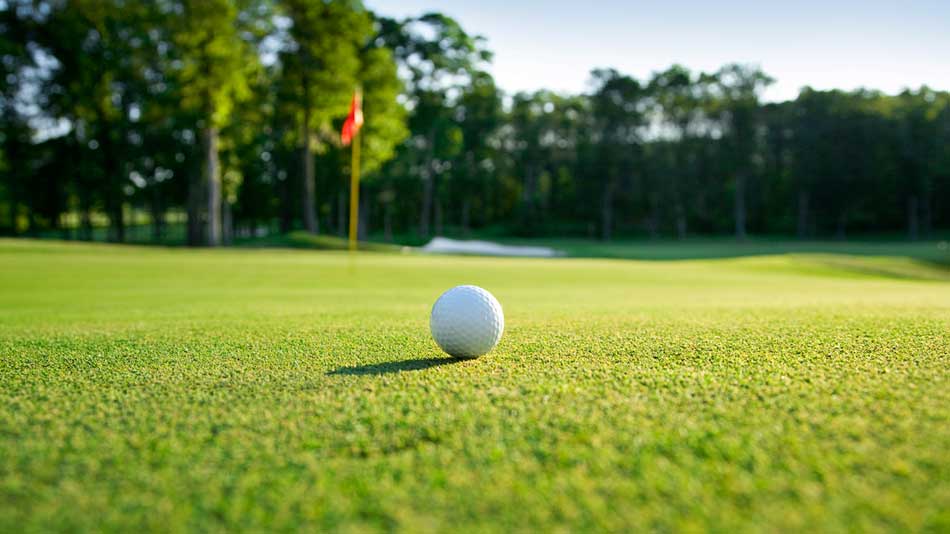 The final competition  of the year, the Minor League second leg against Portsalon, was played in Letterkenny Golf Club on Saturday.

Letterkenny were 5 games and 20 holes down going into the match making it a very difficult task for Bobby Mullally and his team.

All the matches were fairly even, no one match going ahead any significant number of holes, until Portsalon on the  first four ball out won four up on the 14th which made the game dormy, giving Portsalon a draw which is all they required to win the final.

While Letterkenny’s two previous encounters with Portsalon this year were successful in the finals, to win three finals out of three was just not to be for Letterkenny.

Presentations were made to Portsalon Team Captain Patrick Kelly by President Brian O’Reilly in the clubhouse afterwards.

Congratulations to the Minor League panel who stuck at it this year, it was a great achievement to reach the final.

There was a good turnout for the  Wednesday Open.

The Zeus Open was played on Saturday.

There was a good turnout for the Sunday Members Open

Hugh McClafferty will be commencing the popular Winter Quiz on Friday night the 8th November.

Club Members are invited to participate and also non-members are welcome to join in.

The quiz has become very popular over the winter months for a bit of crack with some very interesting questions.