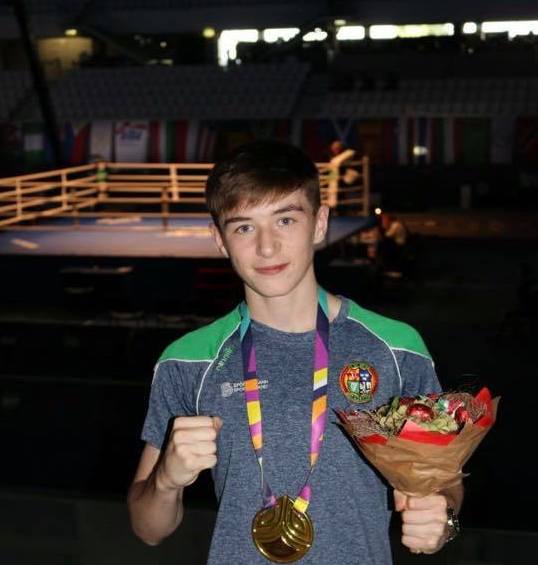 A TOP-CLASS international boxing tournament is being held this evening in Strabane.

The tournament, hosted by the Two Castles ABC, takes place in the Fir Trees Hotel with an Irish Select taking on a Wales and Scotland combination.

World Elite quarter-finalist Ceire Smith is also on the bill

The action gets underway at 7.30pm sharp. A bumper crowd is expected patrons are asked to be in their seats early.