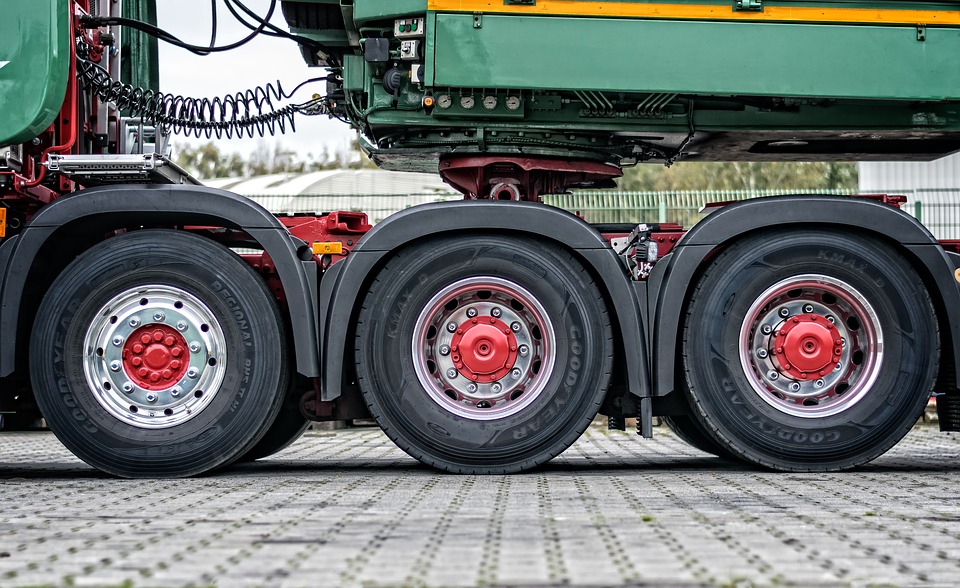 An Inishowen councillor has slammed current live enforcement notices in the peninsula, insisting “common sense” should be applied.

Cllr Paul Canning said out of the 228 live enforcement notices in Inishowen 50 of those were related to lorry drivers that had parked their vehicle outside their homes.

It is understood the notices were issued because the vehicles were not registered commercial premises.

Speaking at the Municipal District meeting yesterday (Thurs), Cllr Canning said: “We have a serious situation and I don’t know if there is a change in policy that is needed.

“But I can assure you out of the 228 of them enforcements, there is about 50 of those that will be parking lorries that working and are coming back at night and they are parking their lorries within their own site and the person might not be that happy with them starting early in the morning has phone Donegal County Council and from their an enforcement letter has been sent to these people.

“The complications that it creates just for the sake of a lorry being parked in a street is the sort of bureaucracy, red tape that we are dealing with in our enforcement section.

“I think it is ridiculous some of the things we are asking people to do and I don’t know if it something that needs to be done under are RBC’s, but we seriously need to look at our policy.

“The fact that the number is up at 228 and there is a lot of cases going in front of judges and they are looking at the council in nearly a bit of embarrassment when the client stands up and says this is my story, you tell me where I can park?

“We seriously need to use common sense and look at ourselves as a planning enforcement section.”

Roisin Kelly, Executive Planner from Donegal County Council, along with members of the chamber said a special workshop would be held on the issue planning enforcement in due course.