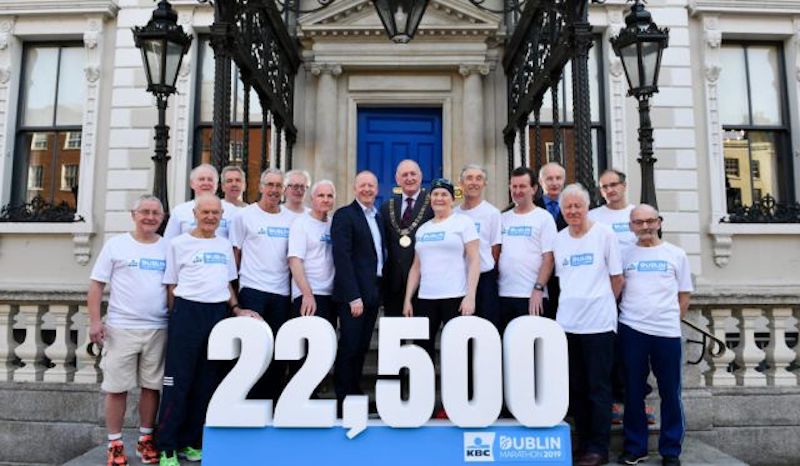 A DONEGAL man is part of a select group of 13 runners who will take part in their 40th consecutive KBC Dublin Marathon on Sunday.

The race celebrates its ruby anniversary this weekend and 65-year-old Glenties man Donal Ward is part of the unique group who have completed all 39 previous editions.

Ward  will be on elf a record 22,500 participants who will go under starter’s orders on Sunday.

Ward now lives in the Finn Valley area and trains at times at Finn Valley AC. Ward begins his training ‘regime’ each September and Dublin is his annual target.

Ten years ago, 29 competitors celebrated their 30th Dublin marathon and now that number is down to 13, including Ward.

“I’m still running it to keep the roll of honour going I suppose,” he said.

“As the years go on, it’s really about trying to keep that sequence going and I’m proud to be the only Ulster man in the group who have run every Dublin marathon.” 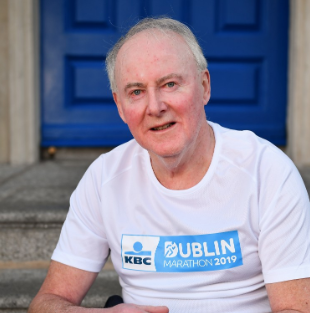 The first Dublin Marathon was held in 1980.

Ward and the other members of the 40 Club have completed over 1,000 miles of Dublin City in their previous outings.

“It’s not getting any easier,” Ward said.

At the front end of the field will hold offerings of national titles, medals and key ranking points for potential Olympic qualification in Japan next summer.

Official Olympic qualifying times are 2:29:30 for women and 2:11:30 for men but with new IAAF ranking system going fully into place this season, national championships take on a whole new role in providing vital points for making the plane to Japan.

Letterkenny AC’s Ann-Marie McGlynn is expected to be one of the front runners in the women’s race.