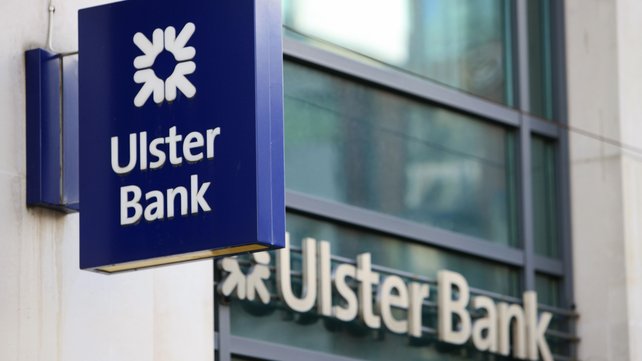 Ulster Bank has admitted that it is experiencing delays in applying credits to some customers’ accounts.

The bank said it is working to fix the problem urgently.

An Ulster Bank spokesperson said it was aware that some customers have experienced a payment delay this morning.

“We are currently investigating this to rectify this issue and apologise for any inconvenience caused,” the spokesman said.

“No customer will be left out of pocket and emergency cash is available for Ulster Bank customers via branch and on the phoneline 1850-424365,” he added.

Donegal TD, Pearse Doherty, said that Ulster Bank must provide emergency payments to customers who have not received salary payments to their accounts.

Mr Doherty called on Ulster Bank to identify the number of customers who have been affected by delayed credit payments to their customers’ accounts.

He also called for the bank to provide immediate emergency payments for customers who have not received their salary payments and face the prospect of penalties due to unpaid debit payments and standing orders.

The bank also said that it will give an update as soon as it can.