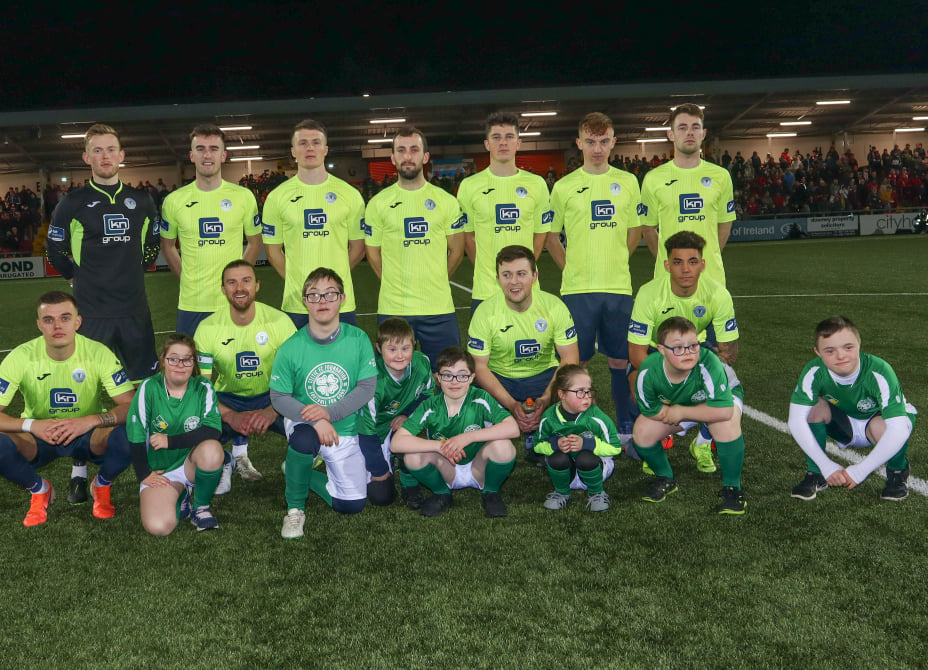 THERE was a second big derby game at the Ryan McBride Brandywell Stadium last night.

Members of the Donegal Down Syndrome played a half-time match against Oxford Bulls at half-time in the Derry City v Finn Harps game.

The Donegal Down Syndrome members were mascots for Finn Harps while the Oxford Bulls acted as the Derry City mascots.

It was a memorable occasion for all involved as they got to play in front of a big derby crowd.

The players received a warm welcome onto the pitch and rapturous applause as they left again after a cracking game during the interval. 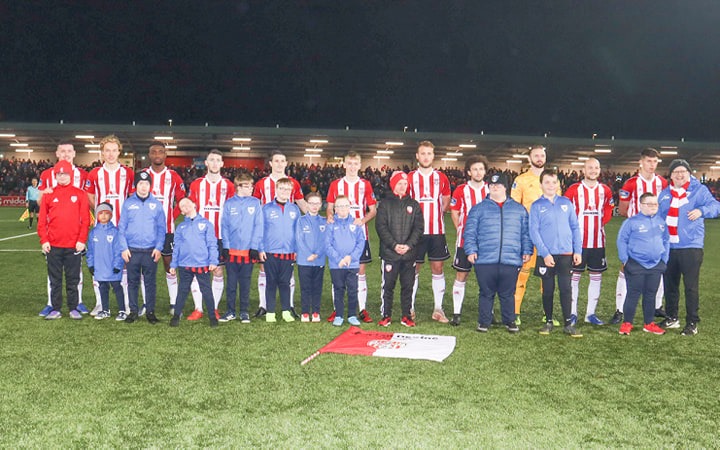 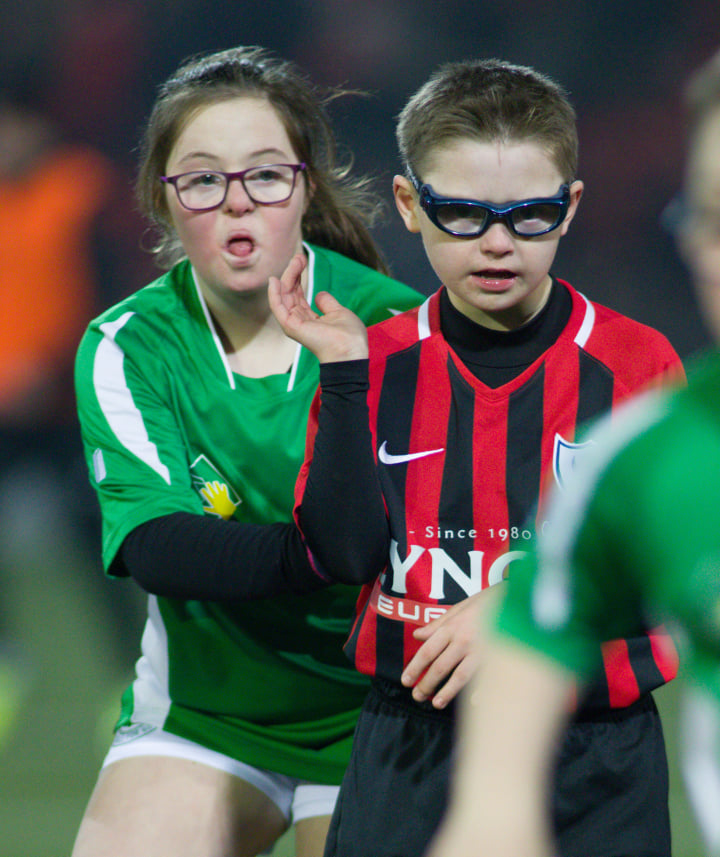 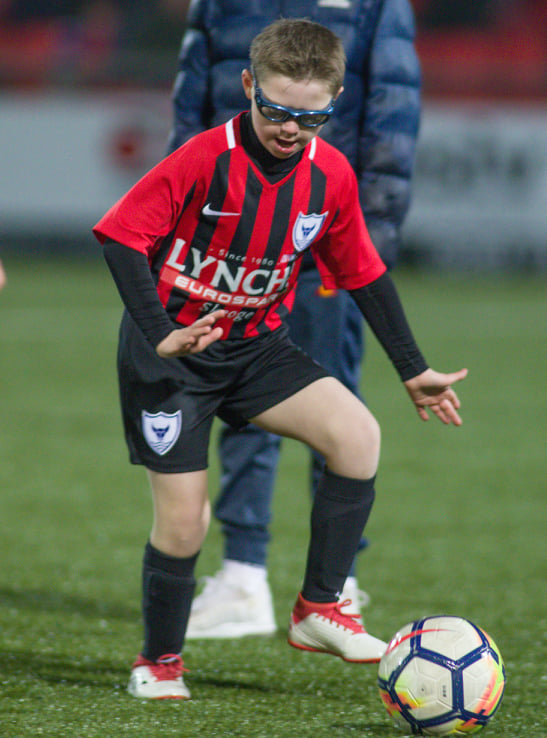 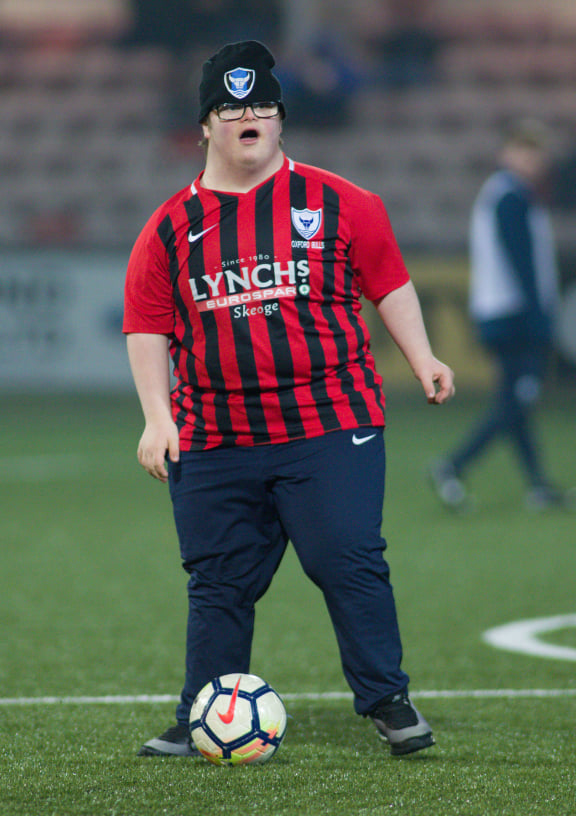 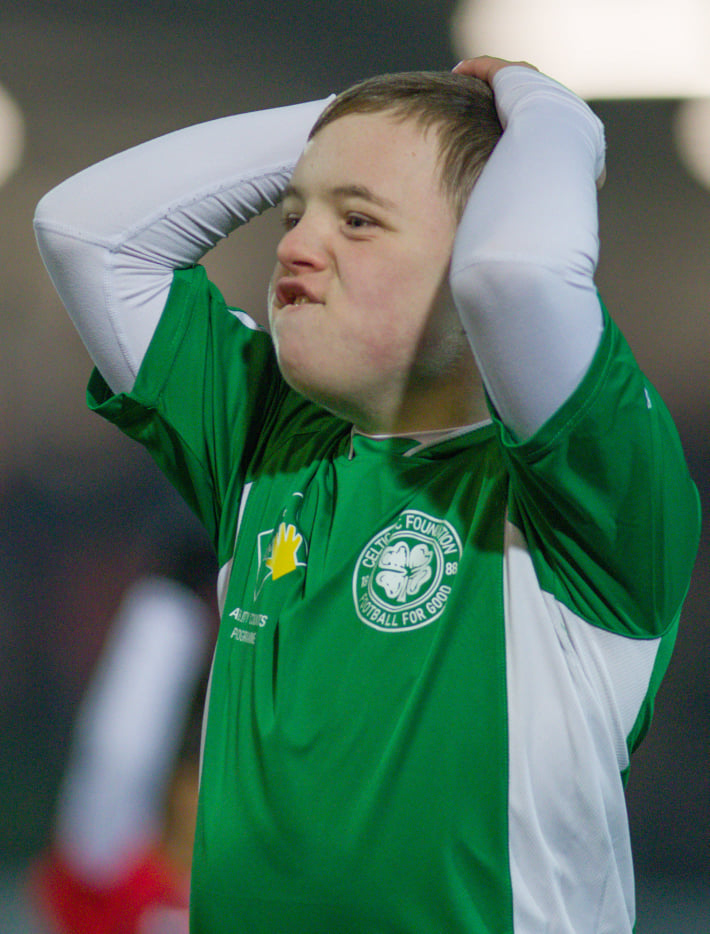 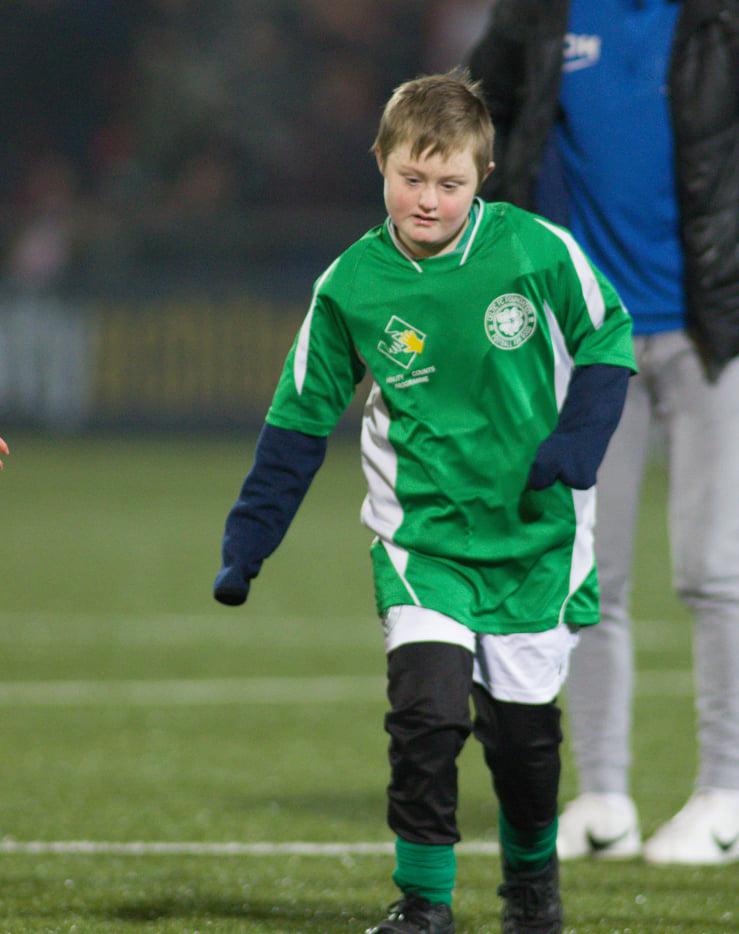 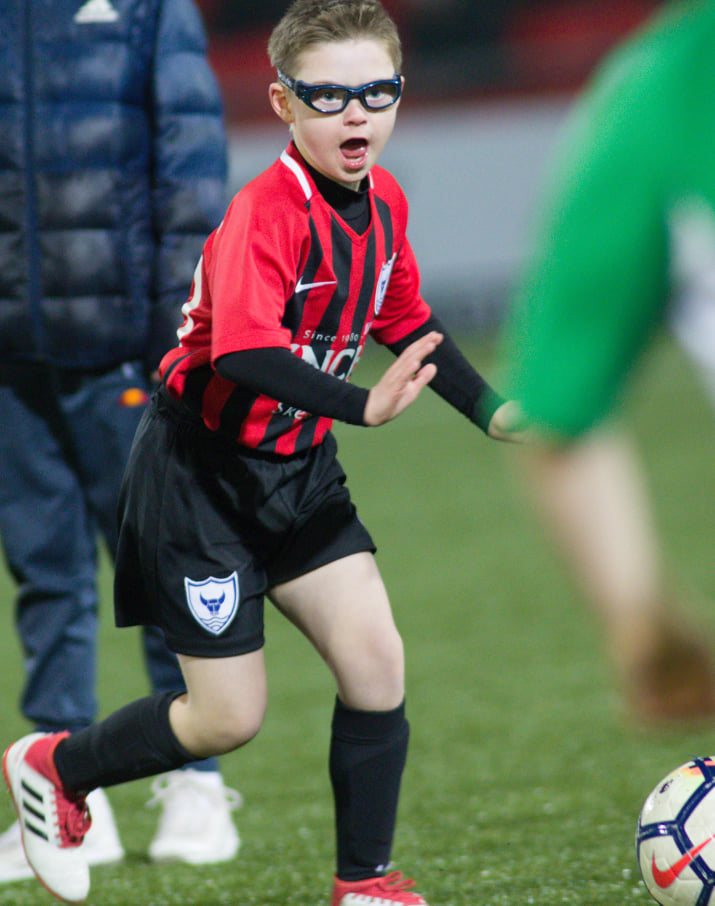 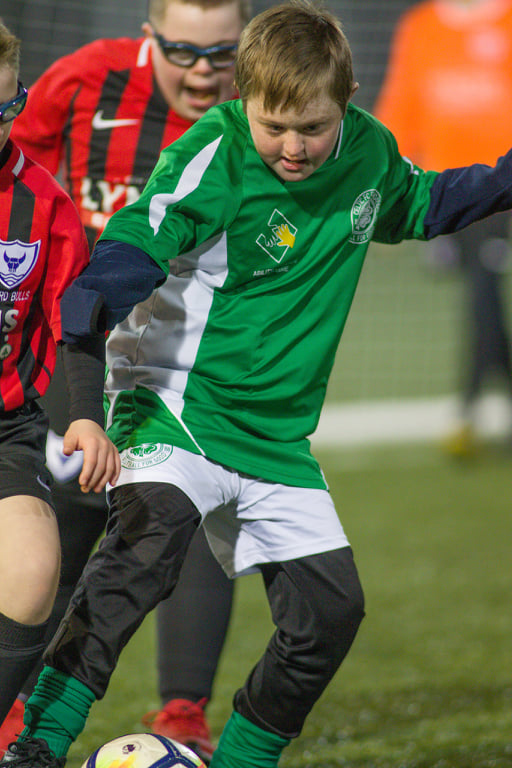 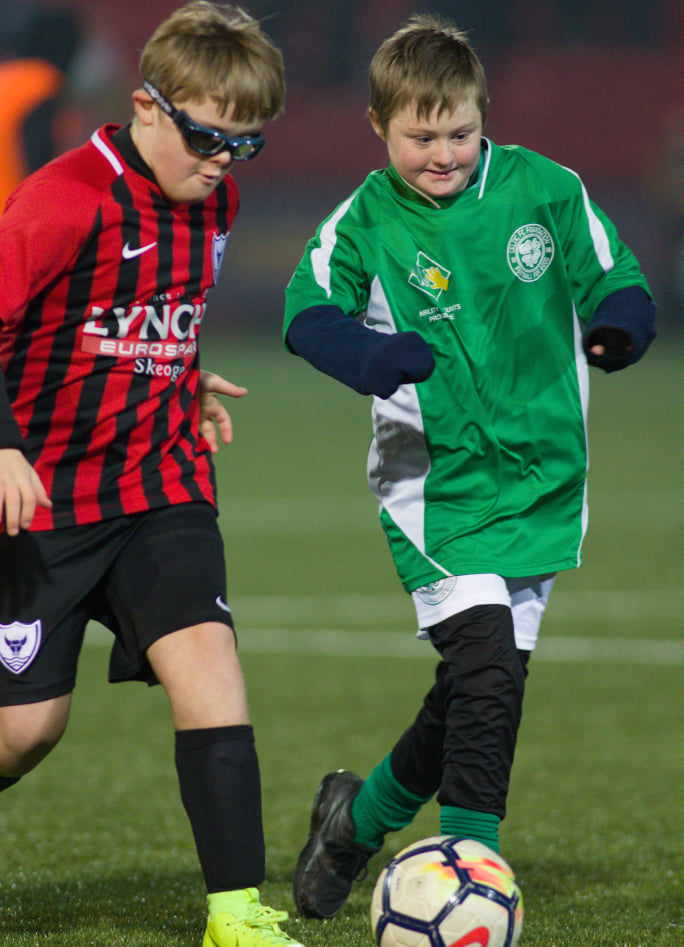