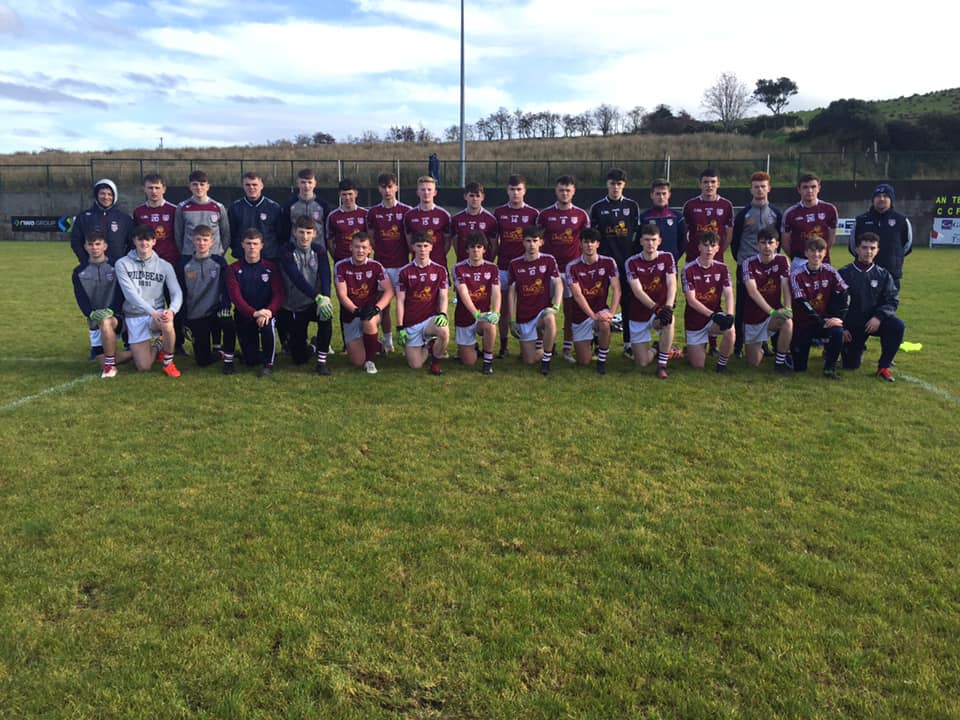 STEVE MCELWAINE was relieved to see his Termon Under-21s eke out a narrow win over Gaeil Fhánada yesterday.

Enda McCormick’s free in added time earned Termon a 0-6 to 0-5 win that puts them into a semi-final.

“We had too many pot shots in the first half. Fanad are set up very well and they were very hard to break down.

“Thank God, we were able to ground out the result. We thought we were going to extra time, but thank God we got a winner.”

Termon kicked 13 wides over the hour, but the Burn Road men were able to grind out a nervous victory.

McElwaine said: “The boys had an off day in front of the posts and we’ll try to work on that in training.”