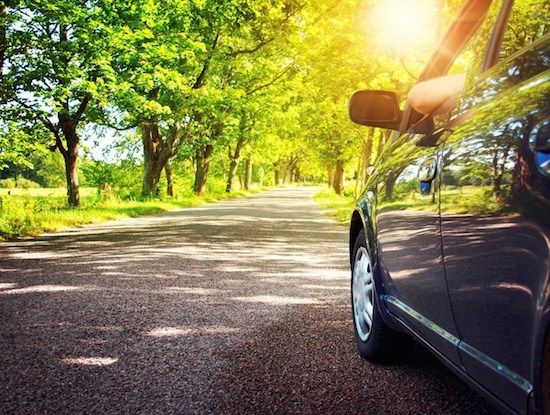 New figures have revealed that Donegal motorists have the cleanest driving licences in Ireland.

Just 11.5% of Donegal’s driving population has penalty points on their licence.

The figures published by the CSO show that, nationally, over 19% of drivers had penalty point endorsement notices issued against them in 2018.

Speeding was the number one offence in Donegal, accounting for 2,290 penalty point notices in the county.

There were 798 drivers across Ireland with 12 penalty points on their licences on 31st December 2018.