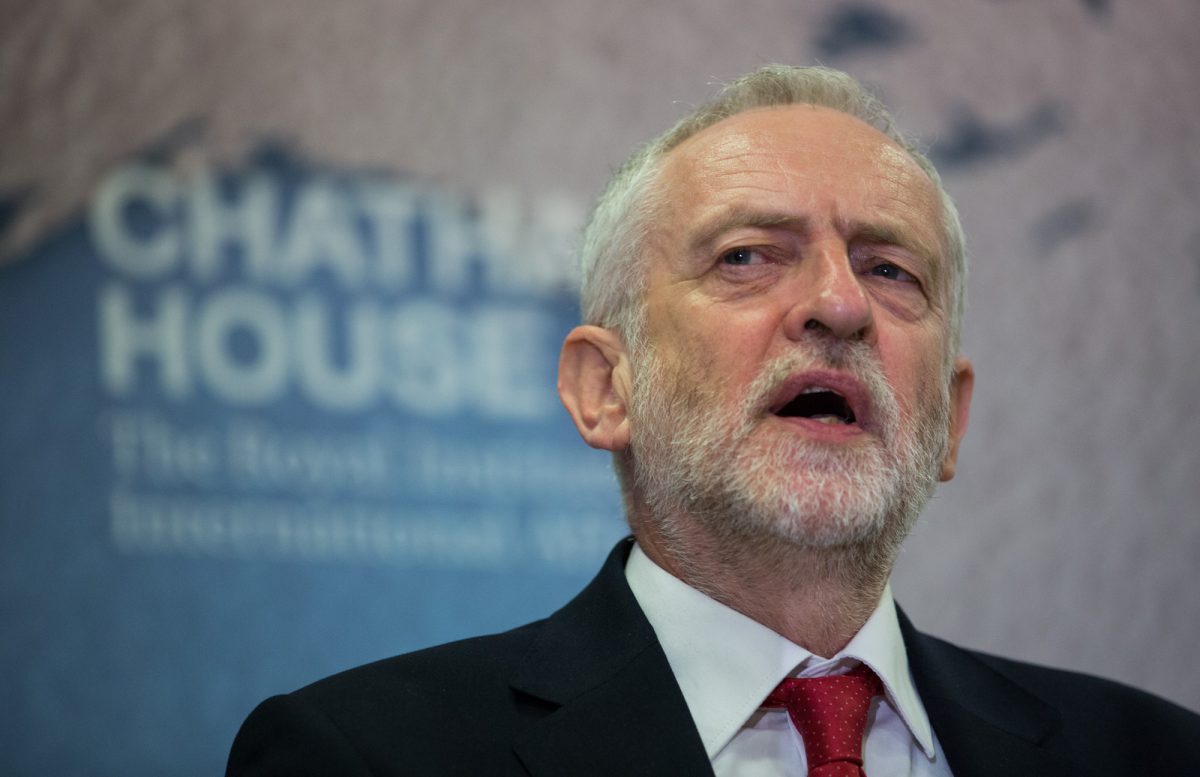 British Labour leader Jeremy Corbyn is set to back an early general election after telling his party that the condition of taking a no-deal Brexit “off the table” has been met.

Jeremy Corbyn told MPs: “I have consistently said that we are ready for an election and our support is subject to a no-deal Brexit being off the table.

“We have now heard from the EU that the extension of Article 50 to January 31 has been confirmed, so for the next three months, our condition of taking no-deal off the table has now been met.

“We will now launch the most ambitious and radical campaign for real change our country has ever seen.”

But Mr Corbyn’s move does not mean a December election is certain, according to RTE.

Labour is understood to back a change to the proposed date which, if such an amendment is selected by the Speaker of the House of Commons, could be backed by the Liberal Democrats and the SNP.

Earlier, a Downing Street course said the government will agree to an amendment put forward by opposition parties to hold an election on 11 December.

Prime Minister Boris Johnson said yesterday that he would try to force a bill through parliament today that called for a 12 December election but opponents had wanted an earlier date.

Mr Johnson faces more resistance from MPs in his quest for a pre-Christmas election with the Lib Dems insisting they are not prepared to accept his preferred date.

Mr Johnson has put his Brexit deal on hold in an anticipated bid to convince the Commons to vote today for a 12 December election in his fourth time of asking.