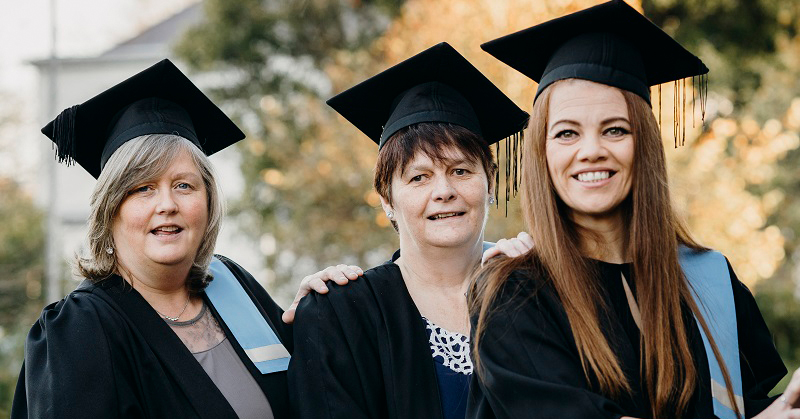 Ellen McAteer, Sue Porter, Jackie Strain, Moira Greene and Pauline Doyle have all graduated from the Leadership for INClusion in the Early Years (LINC) programme.

The programme is designed to support the inclusion of children with additional needs in the early years. Ellen, Jackie, Sue, Moira and Pauline were among the 887 students who were presented with the Level 6 Special Purpose Award on Saturday last. 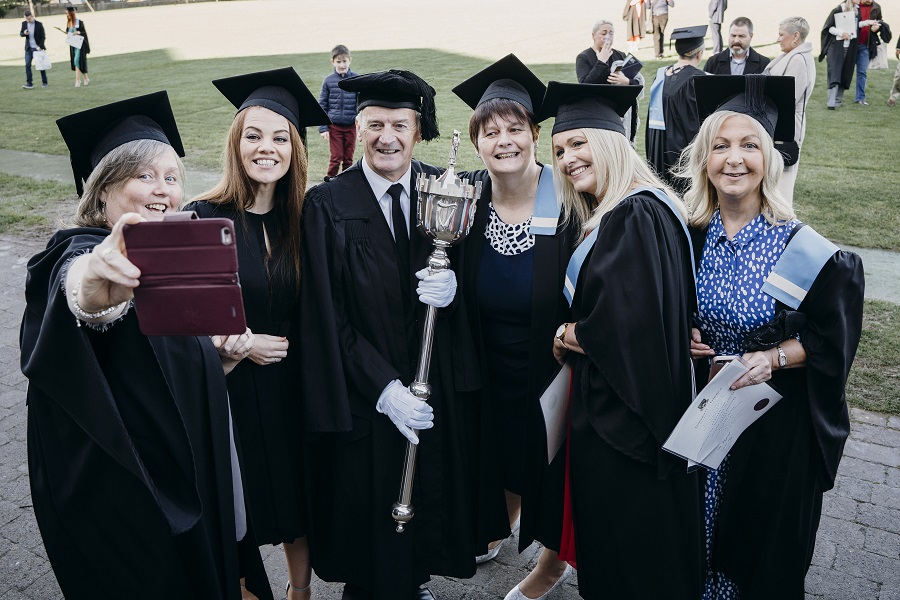 “As ambassadors for inclusion, you will do everything you can to ensure that every child is included,” stated Professor Eugene Wall, President of MIC, at Saturday’s LINC conferring ceremony.

Prof. Wall also urged graduates to “continue to strive for inclusion in all that you do, remembering always that it is the impact you will make on the lives of children is what truly matters.” 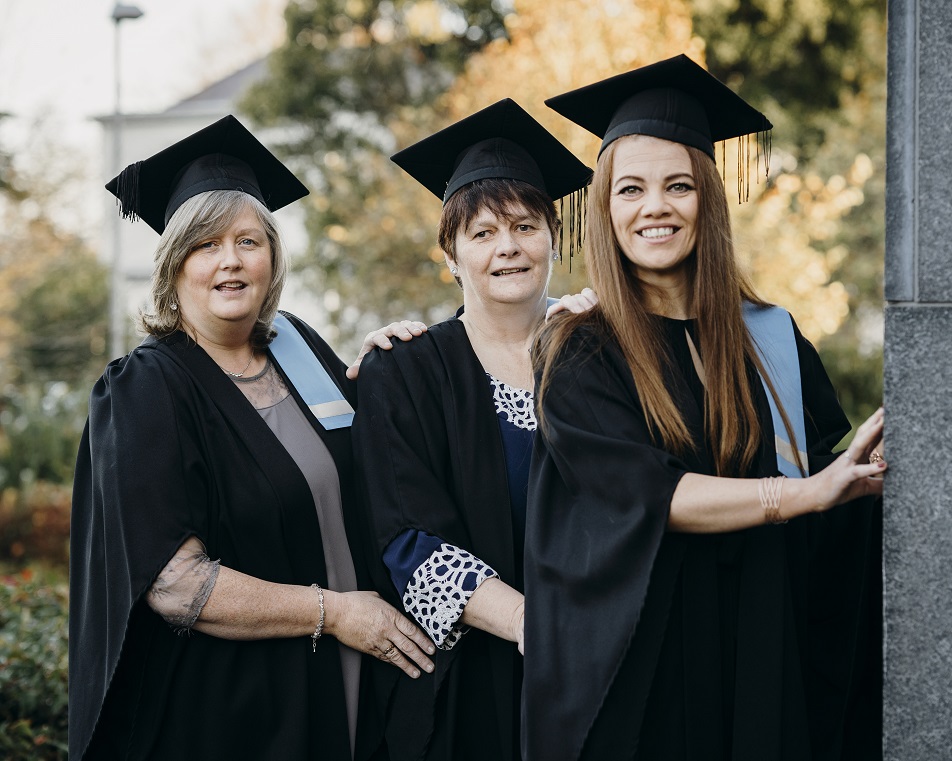 LINC, established in 2016, is offered by a consortium led by Mary Immaculate College and including Early Childhood Ireland and Maynooth University – Froebel Department of Primary and Early Childhood Education.

The conferring took place as part of MIC’s three day conferring session which saw almost 2,000 students from 27 counties, 9 countries and 4 continents conferred with academic awards across the College’s 30 plus programmes.