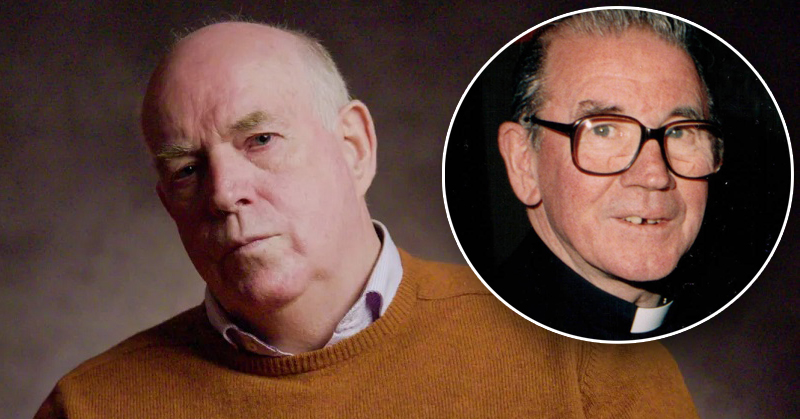 The destruction and permanent hurt of historic paedophile scandals in Donegal will be revisited in a harrowing documentary airing on TG4 tonight.

Finné, on TG4 at 9.30pm, will delve into one of Ireland’s worst cases of child sexual abuse which took place in the Diocese of Raphoe over three decades.

The programme will tell retired Garda Martin Ridge’s story and his investigation into the abuse crimes of the late Fr Eugene Greene and schoolteacher Denis McGinley.

The cover-ups, the heart-breakingly violent rapes of young boys, and how the crimes came to light will all be discussed in the 60 minute documentary.

Fr. Greene was sentenced to 12 years in prison in May 2000 and was released after serving 9 years.

Teacher Denis McGinley of Magheraroarty, Gortahork was sentenced to 2 and a half years for sexually abusing pupils. 115 accusations were made about McGinley. He pleaded guilty to 15. McGinley was released after a year and a half in prison.

The Tirconnail Tribune spoke with abuse victim Martin Gallagher last week as he made an impassioned call for a convicted abuser to leave the parish and allow the victims to grieve in peace. Read the full article here: