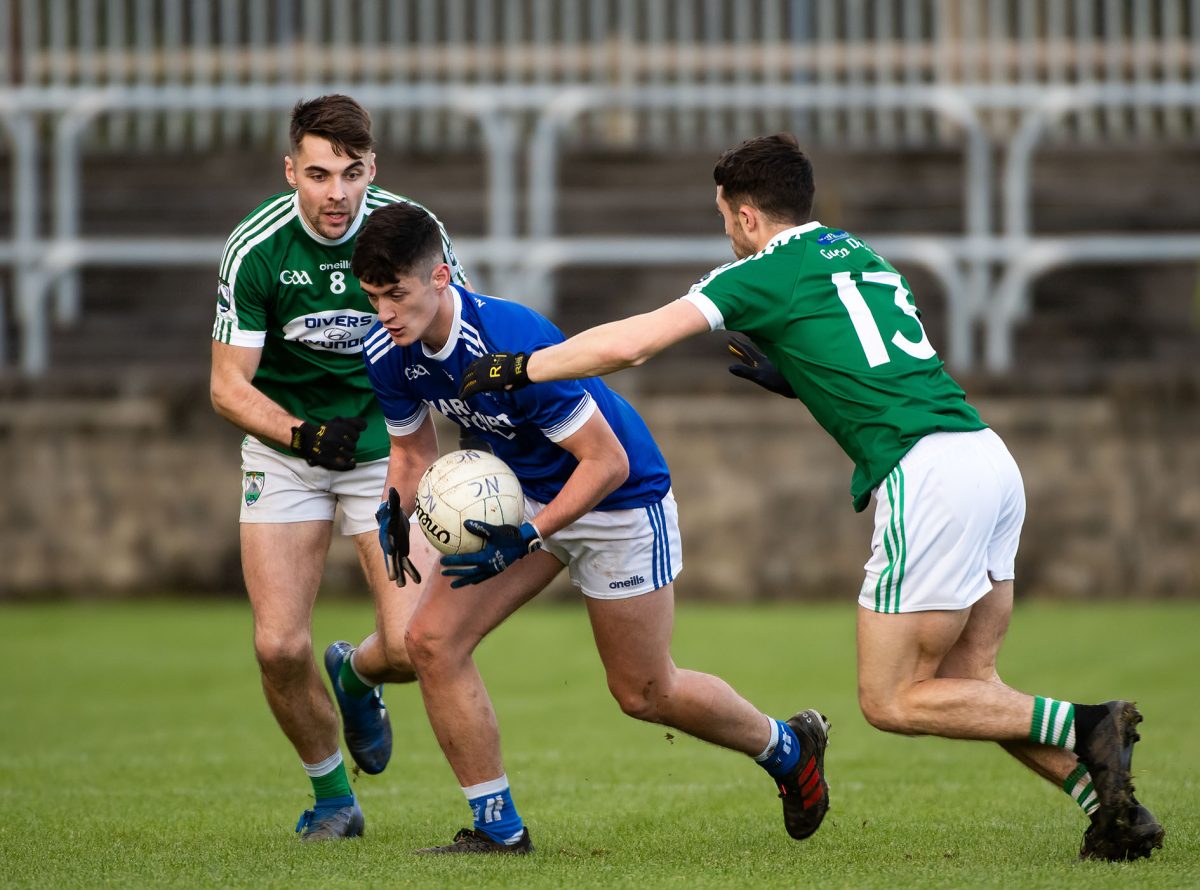 No penalty shoot-out if final ends level again, Board confirms

THE DONEGAL County Board has confirmed that there will be NO penalty shoot-out should tonight’s second replay of the 2019 Donegal SFC final finish level after extra time.

Gaoth Dobhair and Naomh Conaill clash at Sean MacCumhaill Park (throw-in 8pm) in a third instalment of an inseparable saga.

County Board officials had hoped that both clubs would consent to penalties being used tonight if necessary. However, only one of the clubs agreed to that eventuality.

Should tonight’s game finish level after normal time, there will be extra time consisting of two periods of ten minutes.

If they are still level, a third replay would take place on Saturday.

A Donegal County Board statement said: “The game will not be decided by a penalty shoot-out as both teams are not in favour of the game ending that way.”