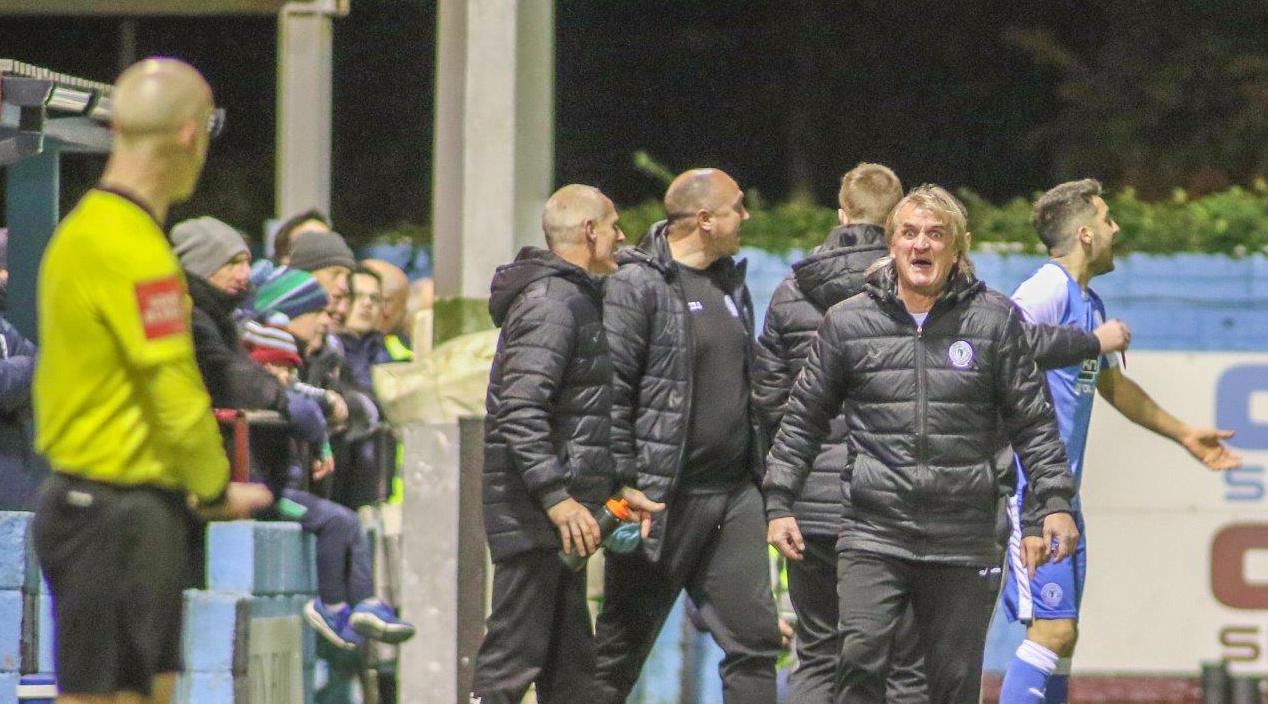 Finn Harps hopeful of reprieve after Horgan sent off

Finn Harps are understood to be hopeful that Ollie Horgan’s sending off on Monday night in Drogheda can be rescinded.

The Harps manager was sent to the stand by referee Rob Hennessy during the second half of the first leg of the promotion-relegation play-off.

Horgan was livid when Harry Ascroft was asked to leave the pitch to change his shorts, which had been torn some time beforehand. Ascroft had to go off while Harps were defending a free-kick and wasn’t permitted to return until the next break in play.

“Harry’s shorts were torn 10 minutes previous, there were two goal kicks, two throw-ins and he made him come off the pitch to change his shorts for a direct free kick for Drogheda,” Horgan said afterwards.

“Thankfully it didn’t cost a goal or else it would have been 2-0 and we’d have been out, crazy, crazy decision, he’s a good referee but a moment of madness from him.”

Horgan’s dismissal had no impact on Friday’s return leg when the Harps boss will be allowed to take his place in the dugout at Finn Park.