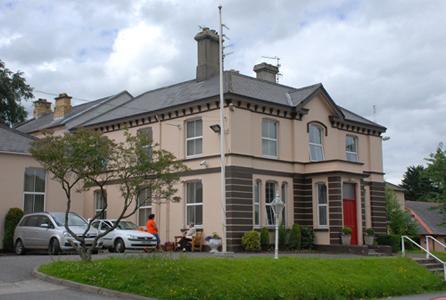 Inspectors from the Health Information and Quality Authority (HIQA) have identified issues with accommodations in two of Donegal’s community hospitals.

An inspection of Lifford Community Hospital in July found that, overall, the residents received effective nursing and medical care. Residents were complimentary of staff and said that they treated them with kindness, respect and warmth.

A major non-compliance was identified when some residents were found to share bedrooms which had four beds in one room.

The inspector said there was ‘a lack of privacy and dignity’ for residents who stayed in the centre’s four multi-occupancy bedrooms. The issue was also highlighted during previous inspections, the report said.

The layout of the shared rooms was said to be inadequate as there is no corridor between each of the rooms. As a result, residents, staff and visitors often walked through these private bedrooms to access other areas of the centre.

The report also said that residents were being denied their right to be independent because the facilities of the designated centre were being used by other services. Patients who were attending the daycare hospital and the chiropody service were using some communal rooms and toilets.

In response, Lifford Community Hospital management said that a decision will be made on the  development of the structural issues relating to the multi-occupancy rooms by 2021. 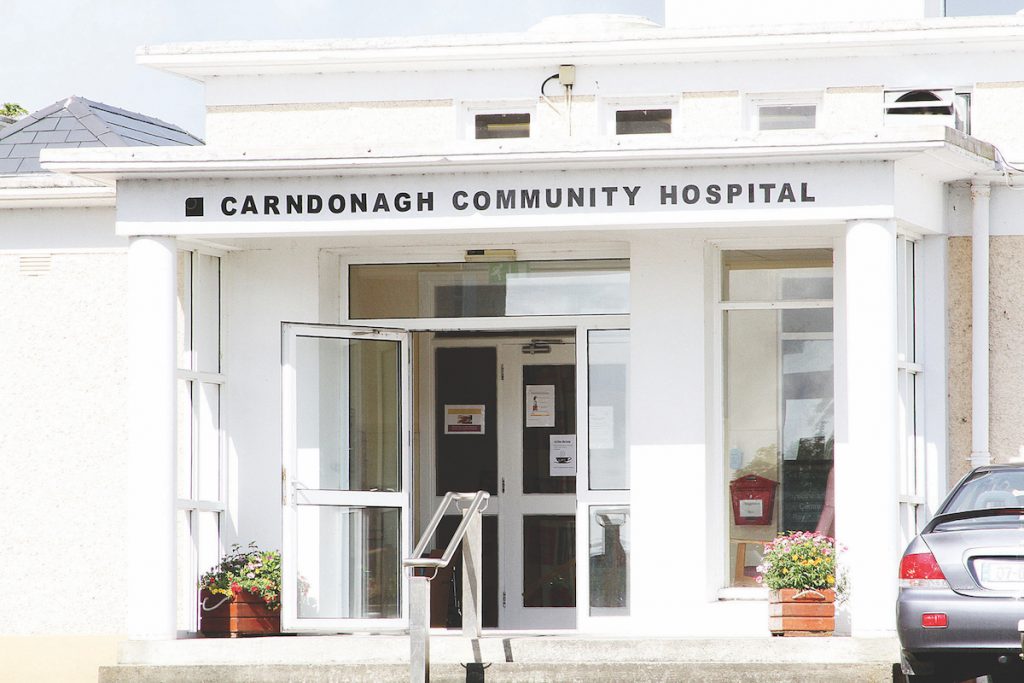 Carndonagh Community Hospital on the Convent Road underwent an unannounced inspection in July 2019.

The inspector also noted that the centre had insufficient resources in respect of the premises, particularly in relation to multi-occupancy bedrooms and communal facilities.

Plans are currently in place to reconfigure the design and layout of Carndonagh Community Hospital.

The one non-compliance at the centre related to the premises, where two of the wards had rooms which accommodated three to four residents. The inspector said that the private accommodation was limited in multi-occupancy bedrooms and did not reflect a lifestyle consistent with residents’ previous routines.

The inspector noted that plans for the layout of the new premises did not have a sufficient number of easily accessible toilets. As a result, the architectural plans are being reviewed and management said that the works are due to be completed by 2020.

Overall at Carndonagh Community Hospital, the report found that residents were satisfied with staff support and their daily routines, activities and interaction with the communities.

“Leadership and management was effective in ensuring that good quality, person centred safe care was being provided. However the inspector found that the premises did not meet the needs of residents,” the report said.