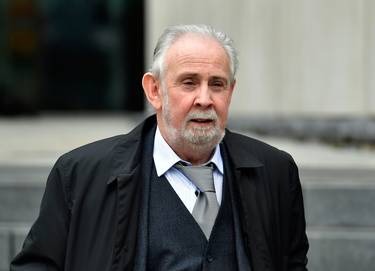 Murder charge John Downey to be questioned on historical offences

A 67-year-old man charged with murdering two British soldiers in 1972 is to be questioned about other alleged historical offences.

John Downey was before Belfast Magistrates’ Court for an application to be released into police custody.

Detectives were given up to three days to interview him on undisclosed matters, unrelated to the current case against him.

The defendant is currently charged over a car bomb attack which killed Ulster Defence Regiment members Alfred Johnston and James Eames in Enniskillen, County Fermanagh, in 1972.

Mr Downey, with an address in Creeslough, County Donegal, was extradited to Northern Ireland from the Republic of Ireland earlier this month.