A MAN has pleaded guilty to the theft of almost €60,000 of jewellery after breaking into a Letterkenny shop through a hole that had been specifically cut in the roof.

Costel Rosloveanu (29), a Romanian national, was part of a gang that targeted McCullagh’s Jewellers at Letterkenny Shopping Centre on October 2, 2017.

€26,244.04 worth of damage was caused after the gang-of-three cut five holes in the roof of the building.

CCTV footage showed the gang on the roof of the building for a period of two hours and 15 minutes.

Speaking through an interpreter, Rosloveanu pleaded guilty to the charges when he appeared at Letterkenny Circuit Court.

At 00:57, two men left and came back carrying a ladder. One of the ladders – believed to have been taken from a service area near the Shopping Centre – was later found lowered into a roof space above another shop in the centre. 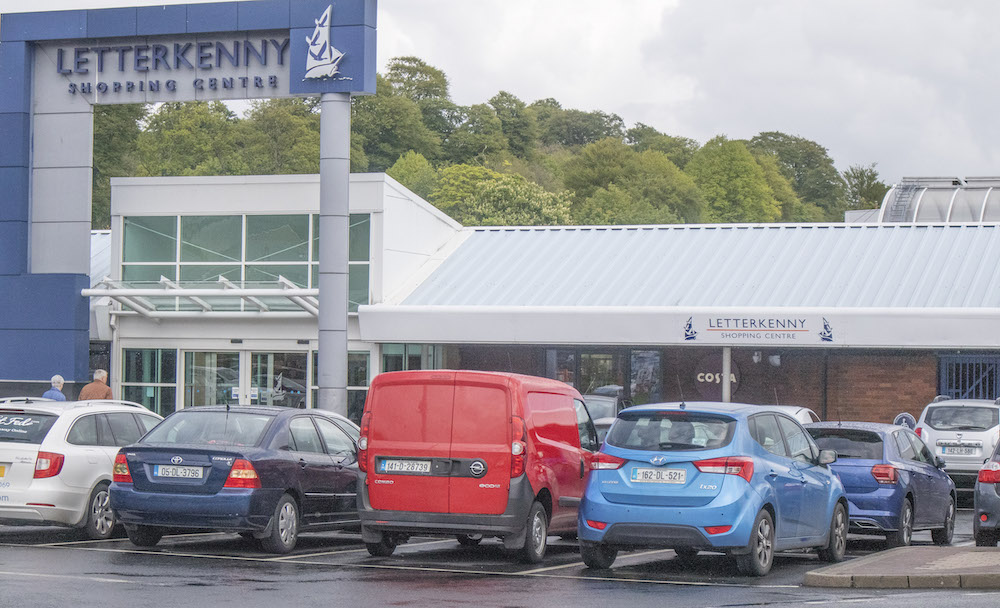 Two of the men were seen causing damage to the roof and ceiling structure of the building while the other man acted as a lookout.

€6,000 worth of damage was caused to display cases in the shop. Gardaí recovered an axe and a sledge hammer upon examining the scene. Glass was scattered over the flood and the alarm box was smashed.

Gardaí believe the axe was also used to damage the roof.

Gardaí were contacted by the shop owner whose alarm system alerted his mobile phone.

Officers searched wasteland near the Shopping Centre and located a number of items, including a jacket in which they found a wallet and a Romanian ID card bearing Rosloveanu’s name.

A rucksack containing a number of tools, a mobile phone and a torch was found while a black bin liner full of jewellery was recovered, among other items.

Members of the Gardaí proceeded onto the roof of the building and found five holes had been cut in the felt covering, relating to three business premises, included a 53x57cm hole above McCullagh’s Jewellers.

Rosloveanu has several previous convictions in Italy, Romania and France for offences including attempted murder, theft and burglary.

Rosloveanu was previously served with a deportation order arising out of a matter for which he is serving a three-year sentence at Cloverhill prison.

Judge Johnston ordered that Rosloveanu be deported and remain out of Ireland for ten years once the sentence has been completed in 2020.

“He had a modest upbringing in a poor area of Romania close to the Moldovan border,” Mr McGrath told the court.

“He has been married since 2014 and he has a five-year-old son. He only spoken to his son via video link and he is anxious to return home as soon as possible. He has every intention to take the earliest opportunity to leave and stay out of the country.”

Judge John Aylmer remanded Rosloveanu in custody at Cloverhill Prison and adjourned the matter until November 6 for sentencing.