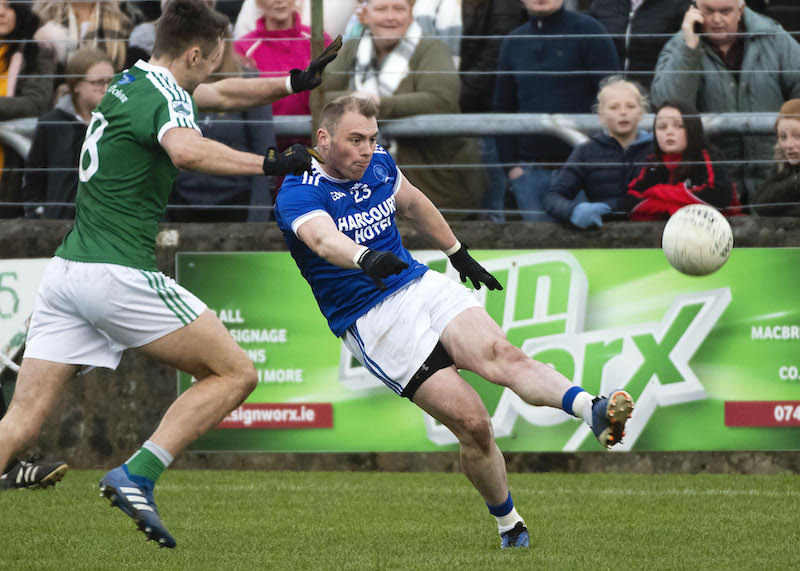 DERMOT Molloy was wide-eyed as he surveyed a ‘surreal’ scene as Naomh Conaill celebrated the return of Dr Maguire on Wednesday night.

Three games, 200 minutes and nerves of steel were needed as Naomh Conaill lowered the colours of Ulster champions Gaoth Dobhair.

In the second replay of an enduring contest, Naomh Conaill prevailed 0-8 to 0-7.

“We were written off by everyone. It’s the sweetest one for me to be honest. It’s unreal.

“To get over the line is just great. Gaoth Dobhair were phenomenal champions. To play three games in a final is phenomenal stuff. It was all about getting over the line.”