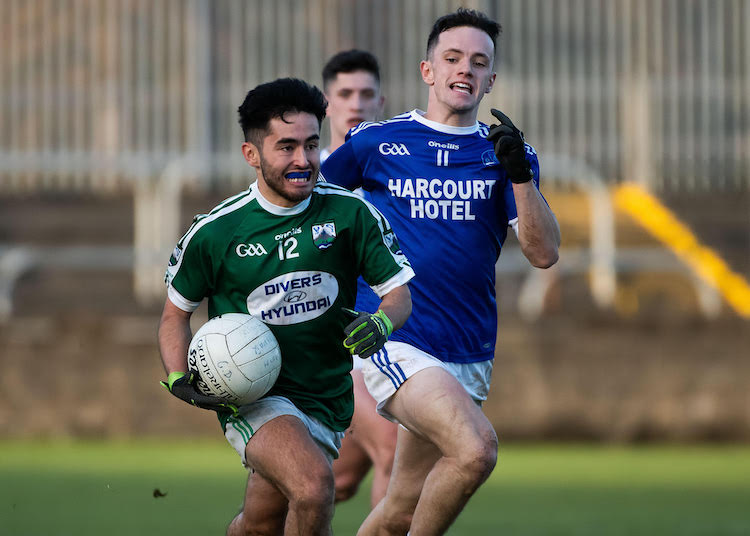 Listen: Eoghan McGettigan on the ‘sweet’ taste of his second senior title

IN 2015, Eoghan McGettigan admits the buzz of winning a Donegal SFC title was ‘a blur’ – but the memories of 2019 will be vivid for some time.

McGettigan’s first year in the Naomh Conaill senior team saw him win Dr Maguire, but he had to wait four years for his next slice of glory, which came in Wednesday night’s second replay against Gaoth Dobhair.

“I can’t put into words how I feel after that one,” McGettigan told Ocean FM’s Paddy McGill.

“It was sweet. Sweet.

“2015 was a blur to me. I was in late and didn’t really know what was happening. If it takes three or four years to win it, so be it, we’ll put in the work to win it.”