Mrs Brown, Buster and all have a ball at No Limits Halloween Disco! – Pic Special

The No Limits disco attendees pulled out all the stops as they dressed up for the highly-anticipated Halloween Disco.

The intellectual disability-friendly event brought princesses, soldiers, skeletons, zombies, Spiderman and even Elvis himself to Arena7 Letterkenny for a night packed with great music and dancing.

The best dressed winners of the night were Daniel O’Reilly and Anna Hennessy, who impressed everyone as Buster Brady and Mrs Brown! 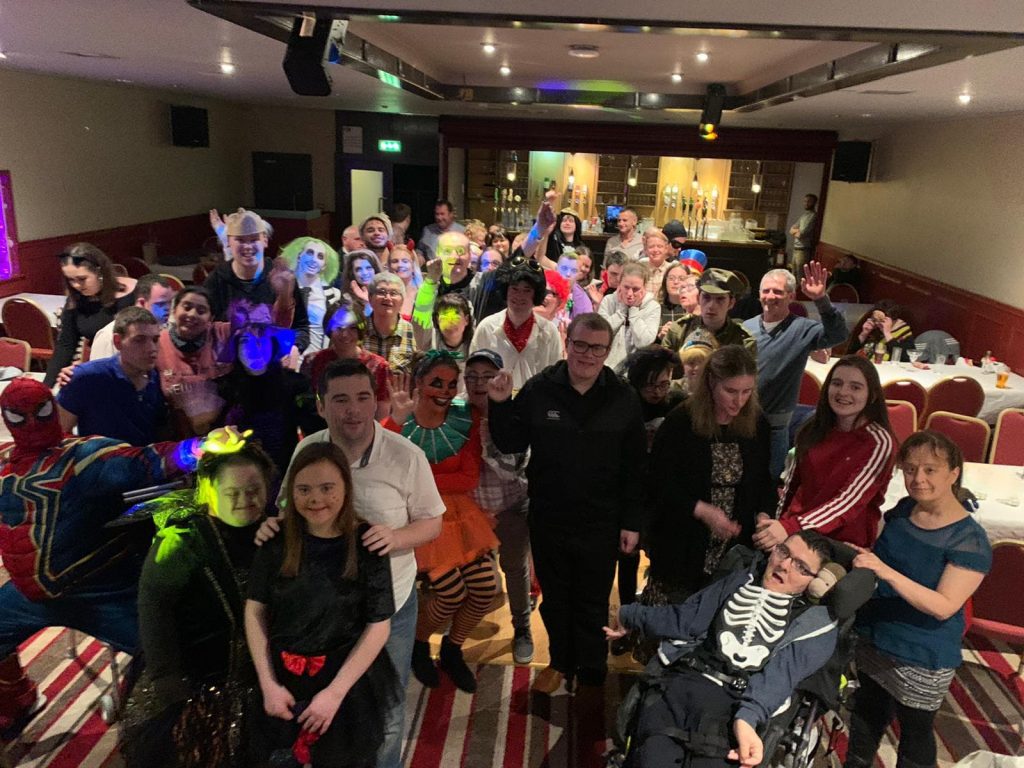 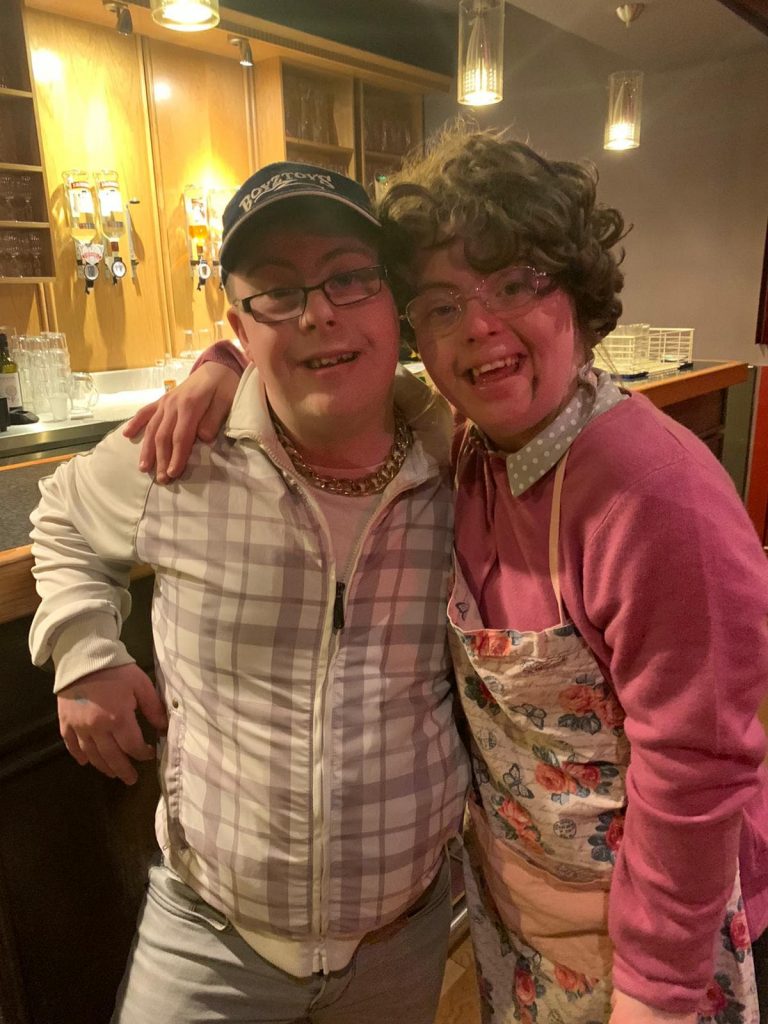 The No Limits disco has gone from strength to strength since it began in Letterkenny last year. Held in association with Employment Response North West, the over 18s disco welcomes adults with intellectual disabilities and disabilities – and there’s no limit to the fun that is had on the dancefloor!

Proceeds from the Halloween Ball will be donated to the Manus Kelly Memorial Fund.

Manus himself was a huge supporter of Donegal Down Syndrome, and he was fondly remembered by all last night.

See photos from the event in the picture gallery below: 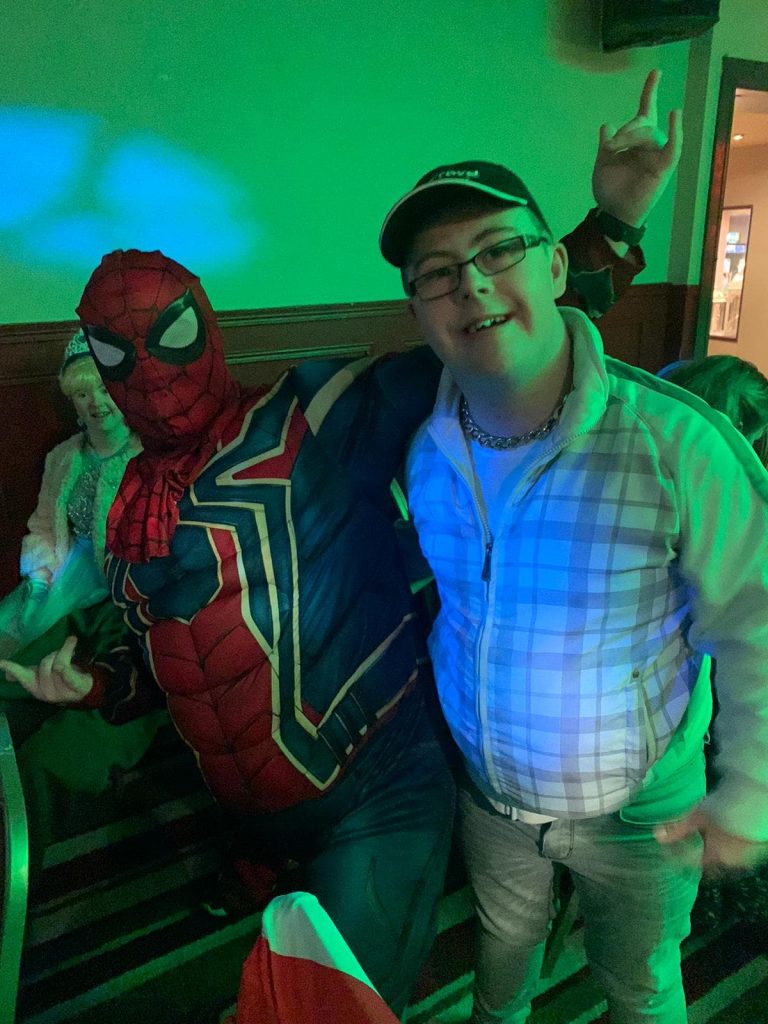 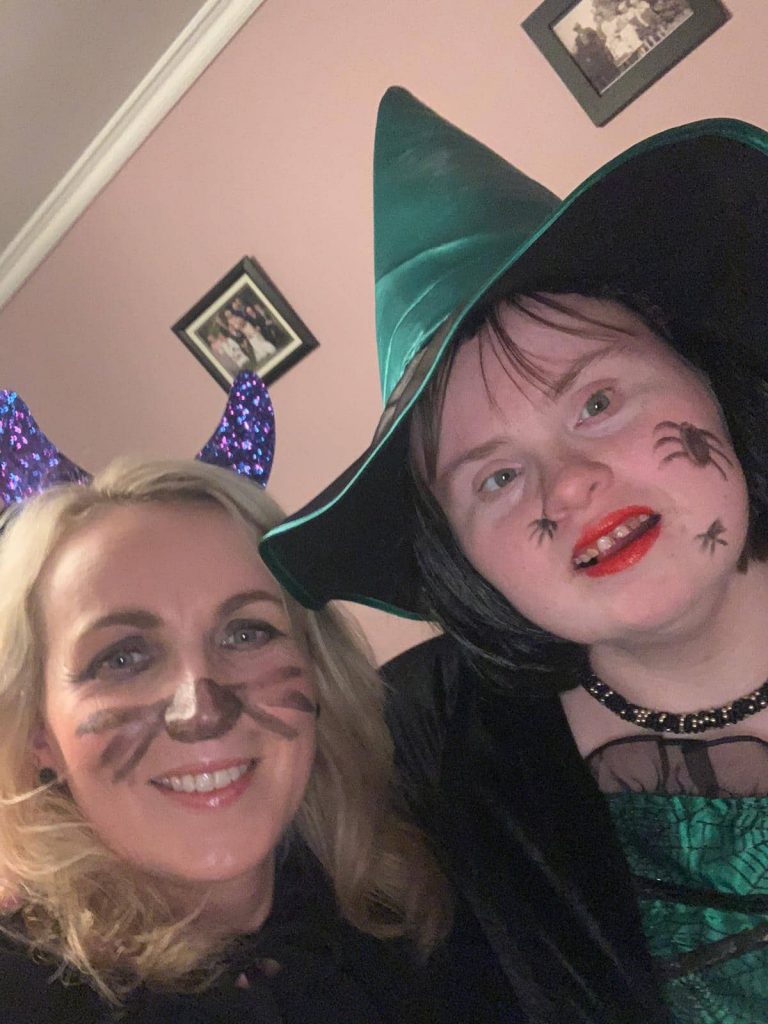 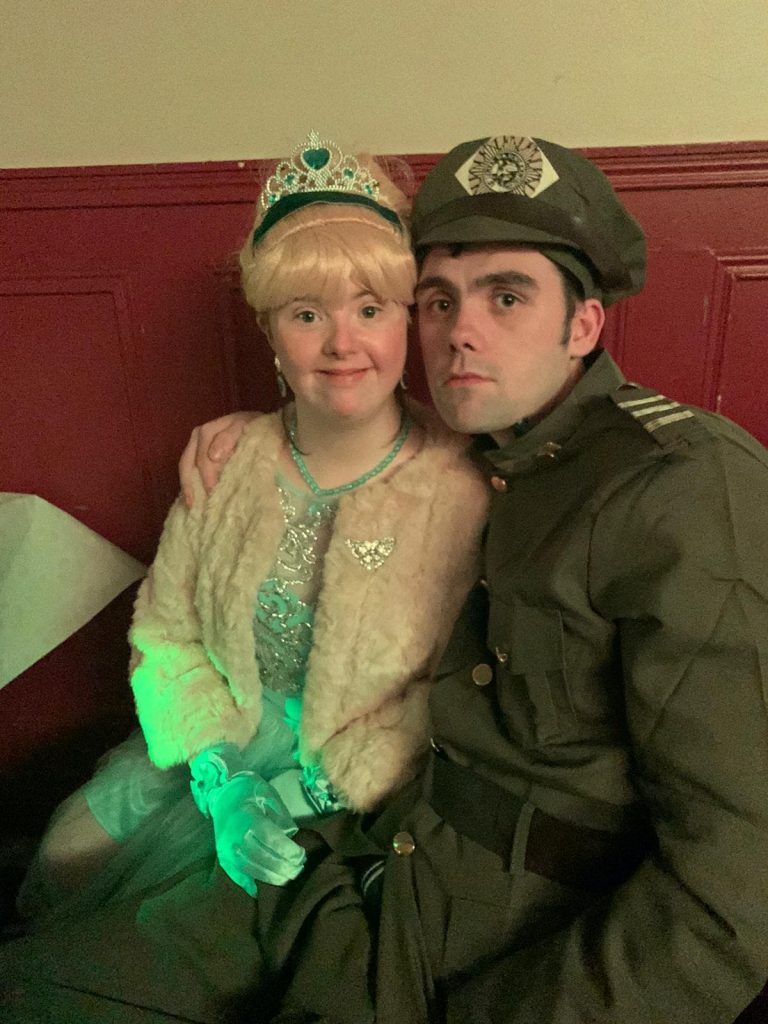 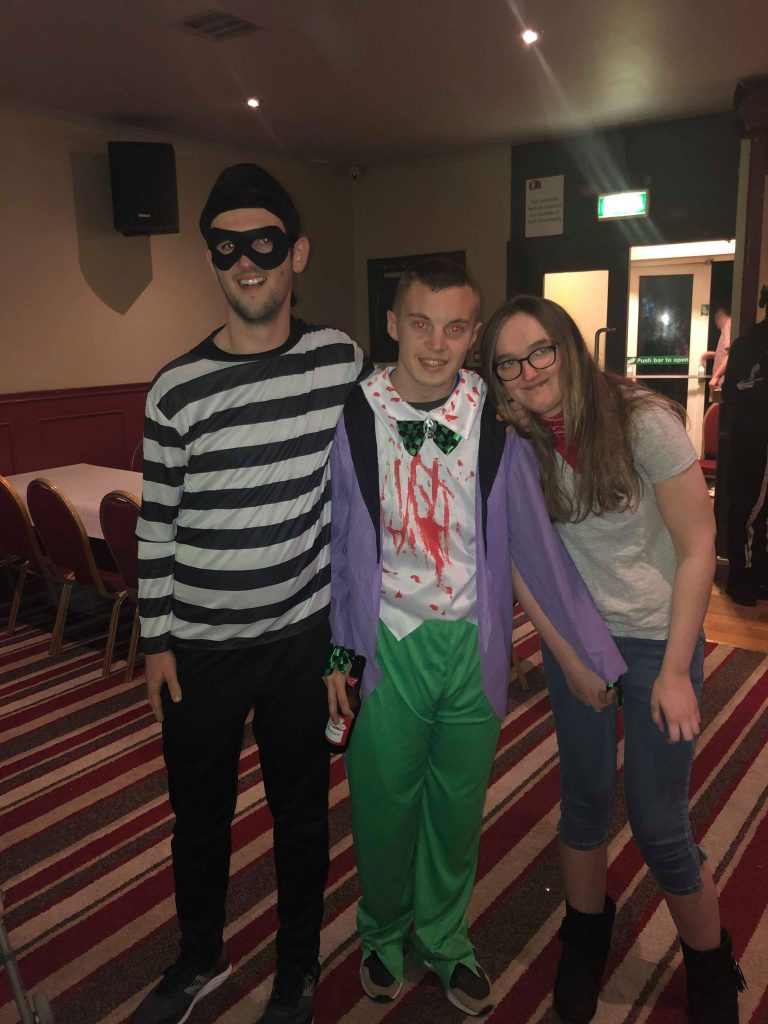 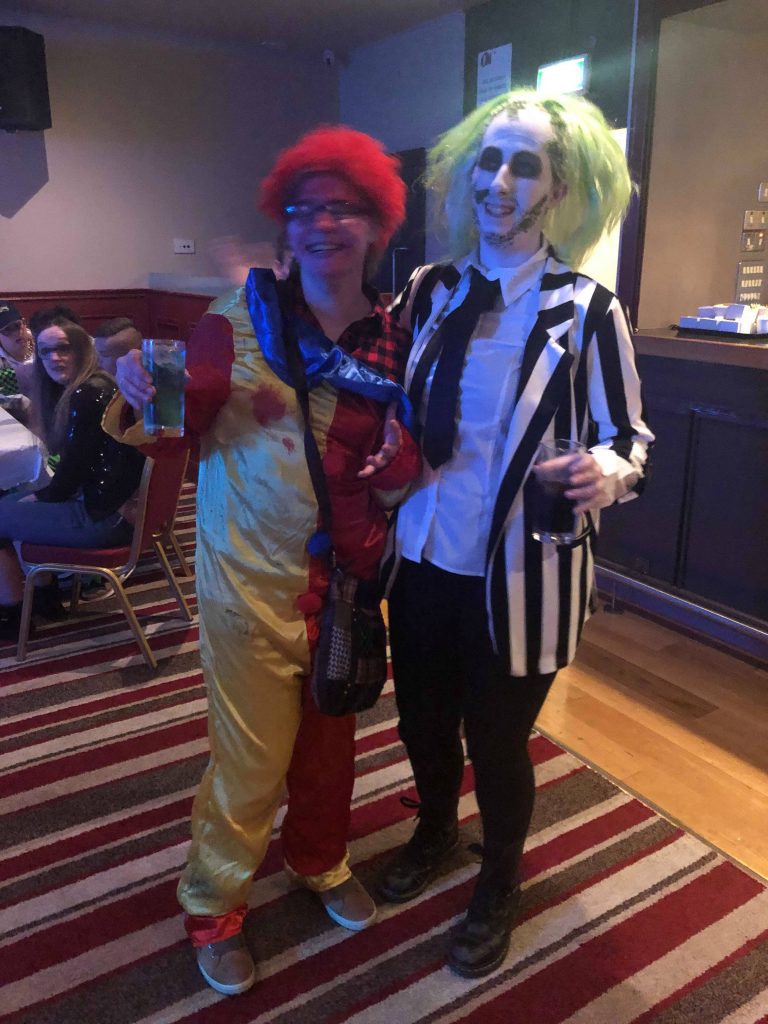 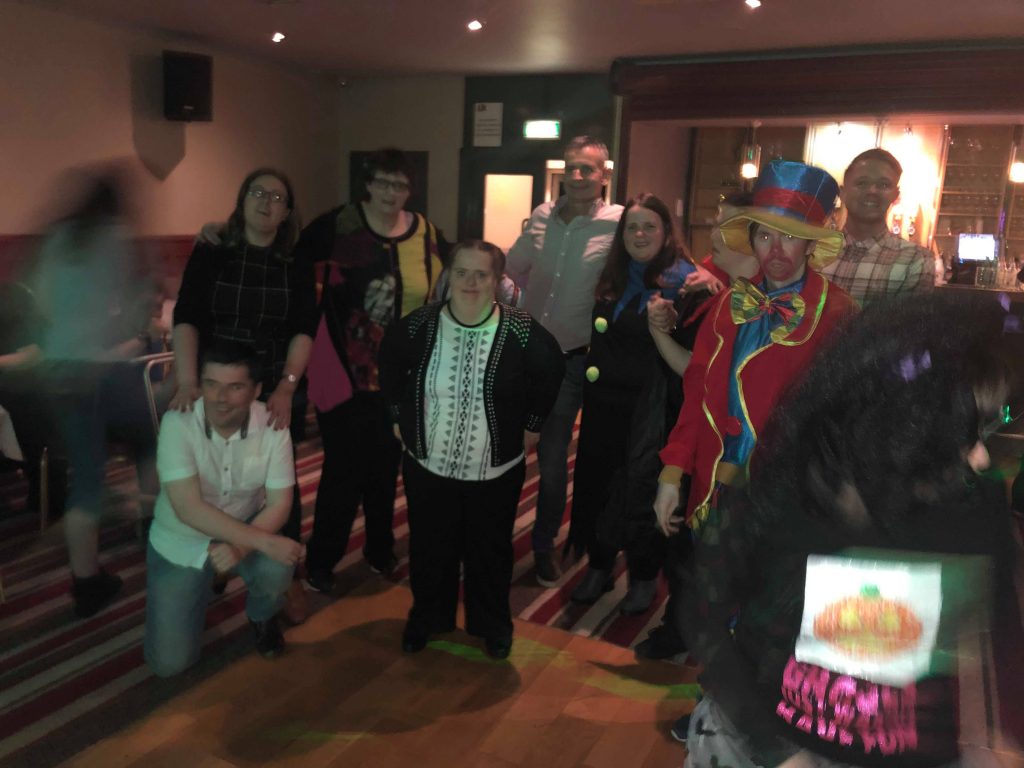 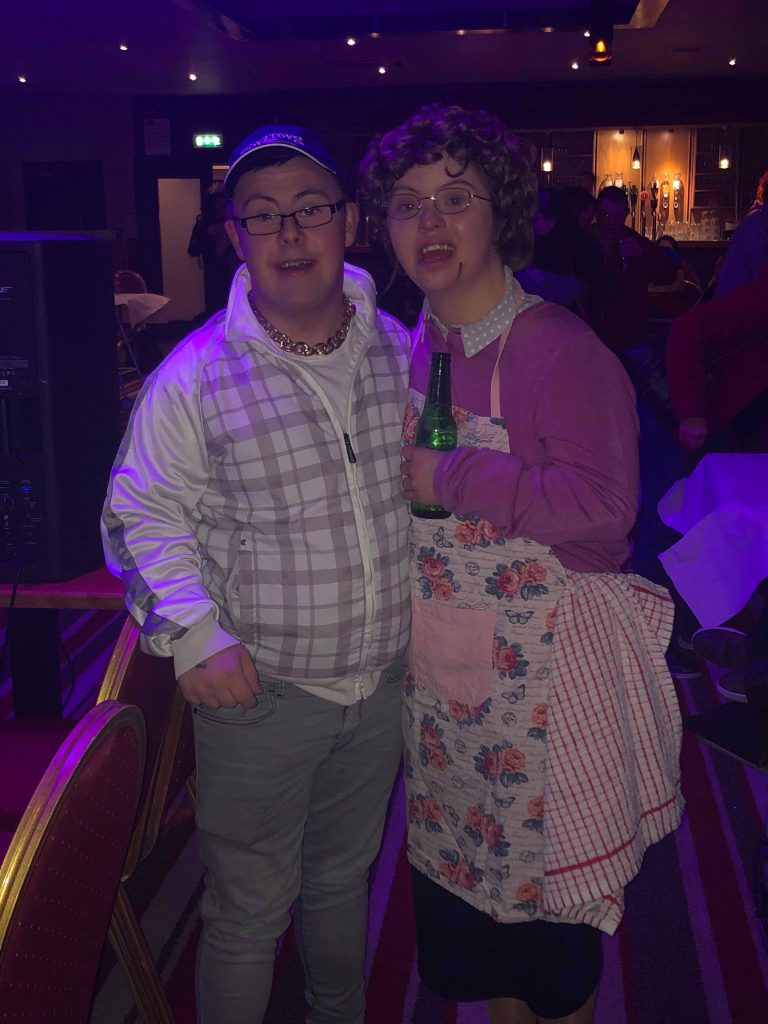 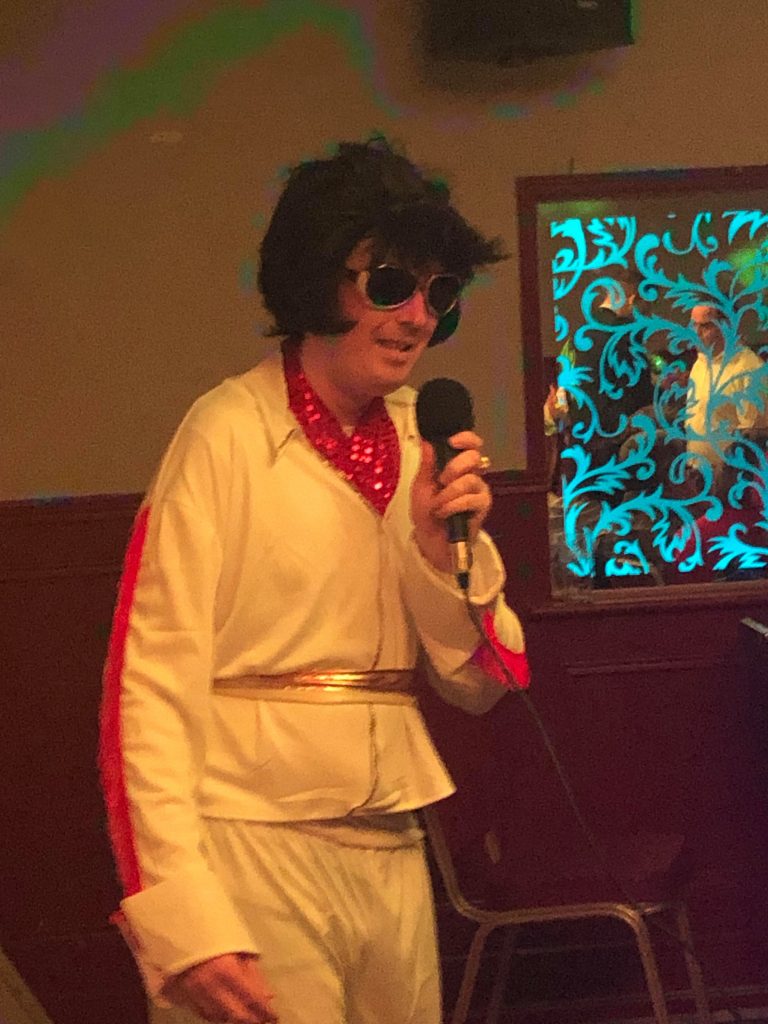 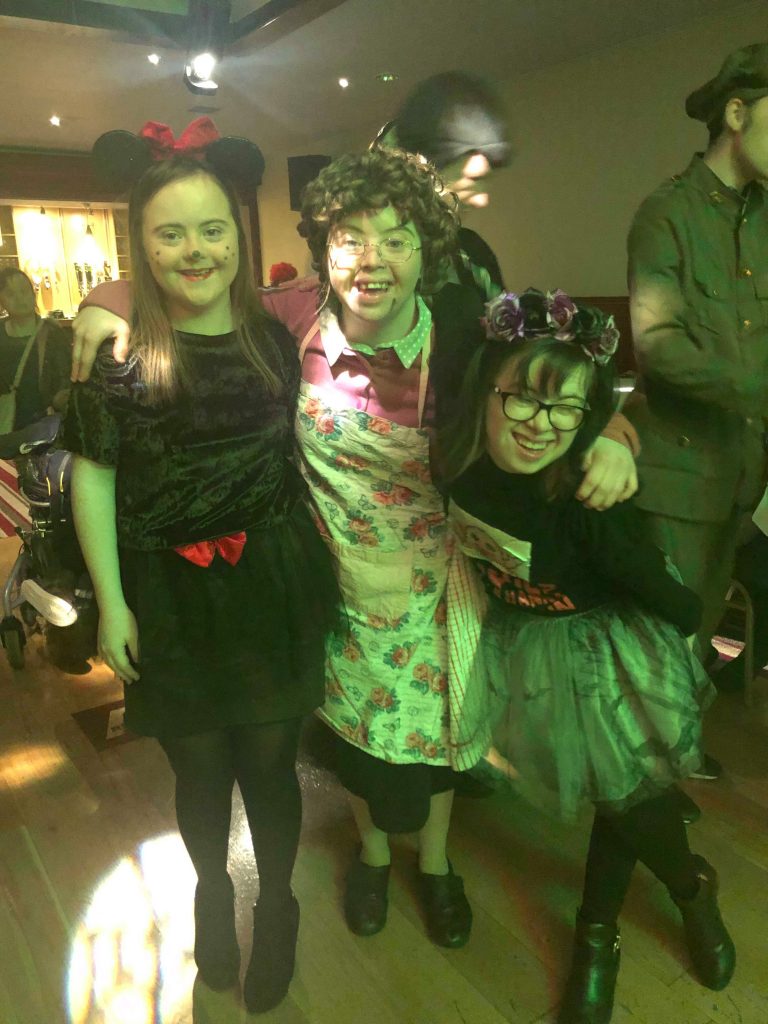 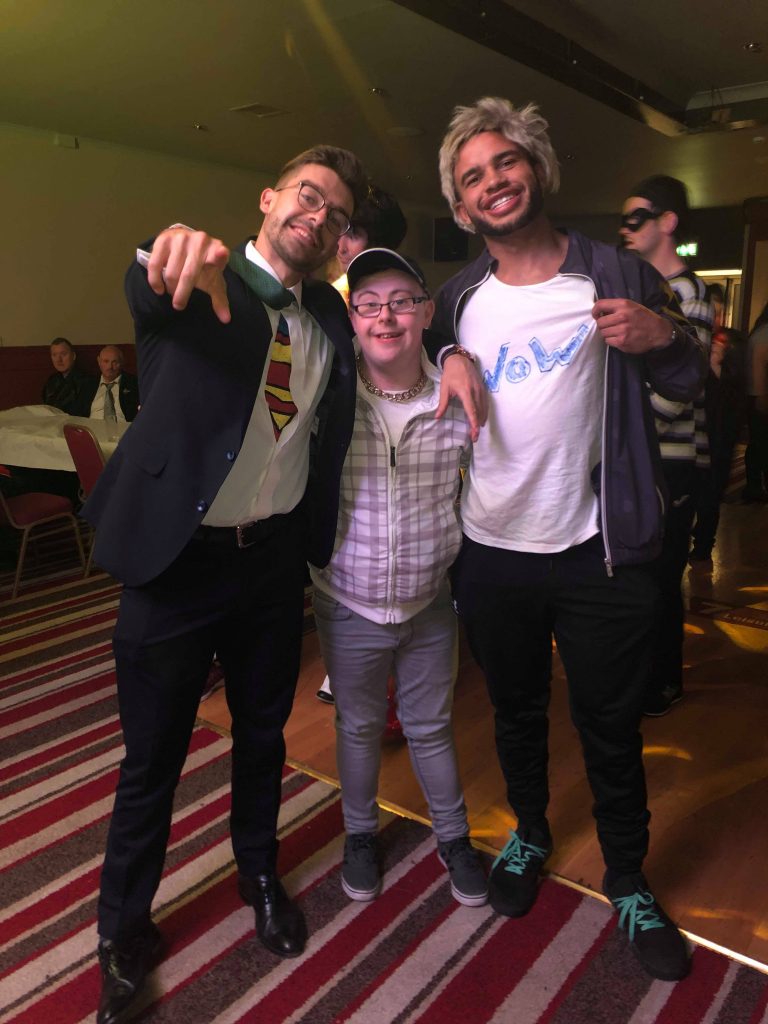 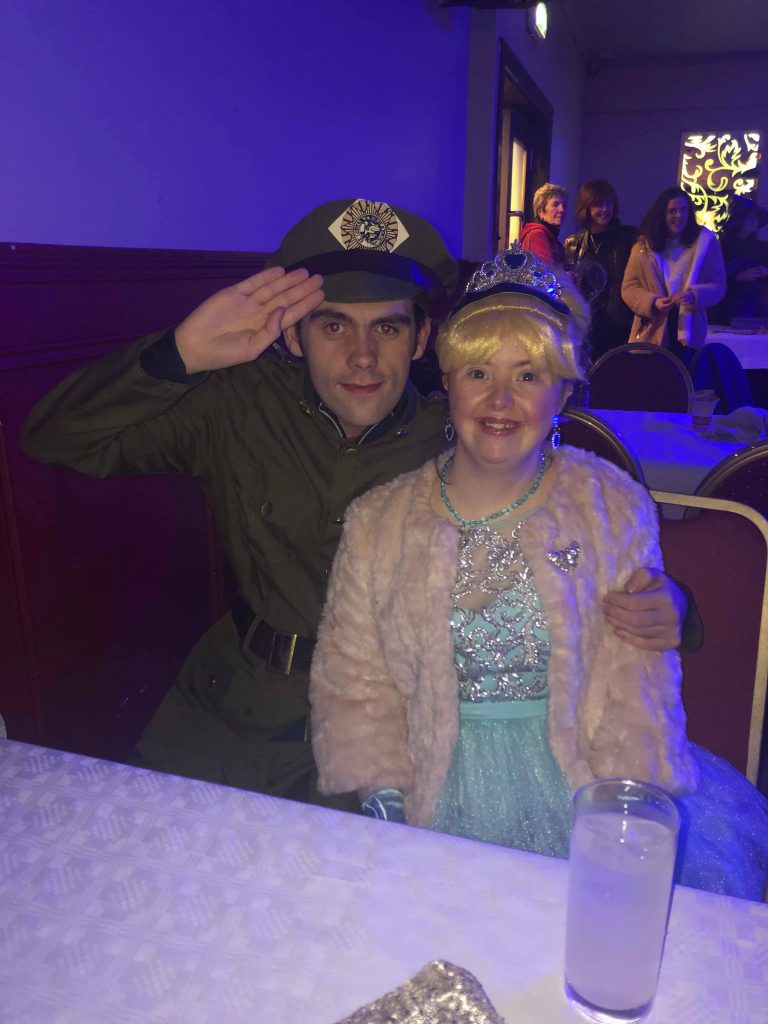 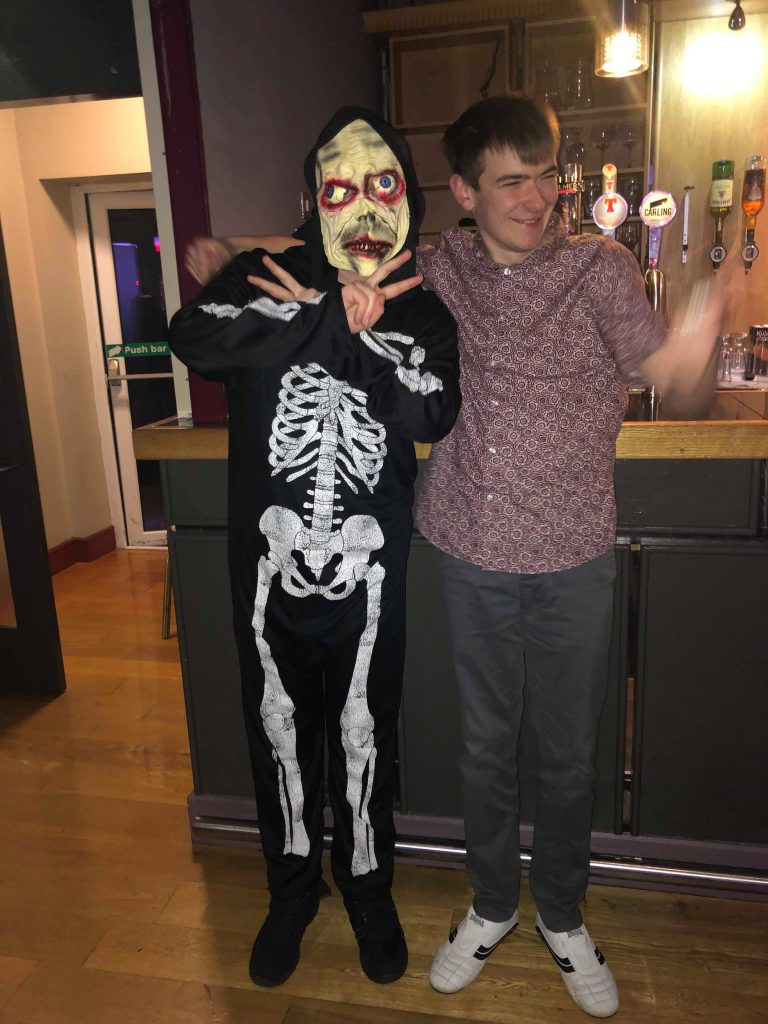 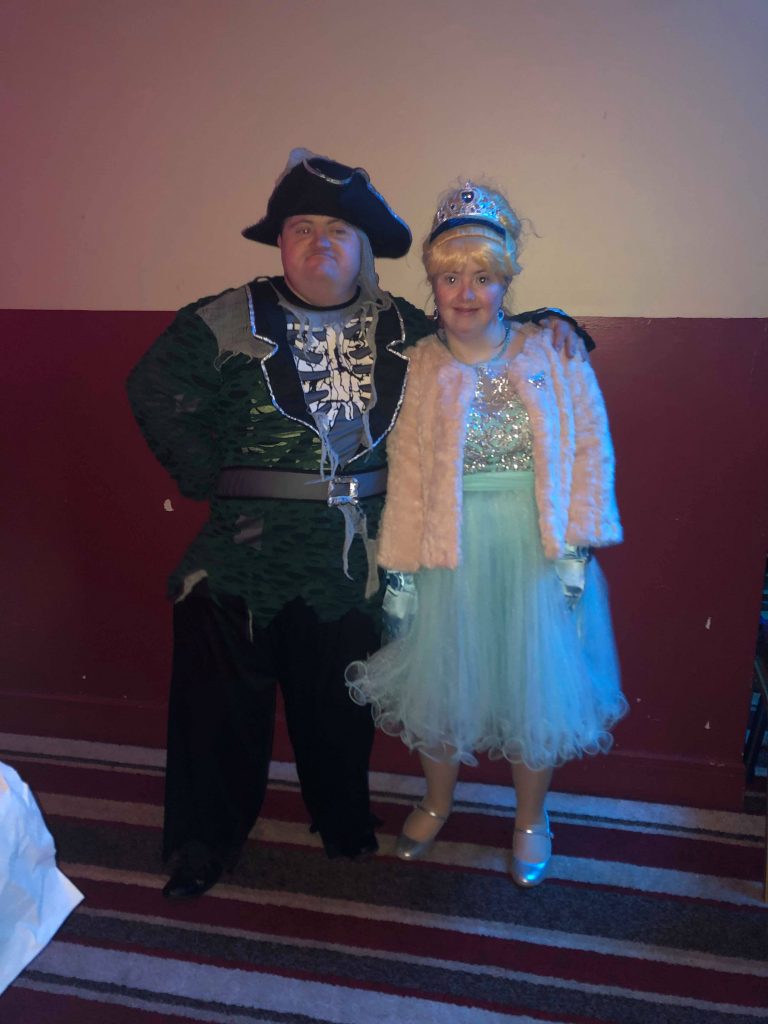 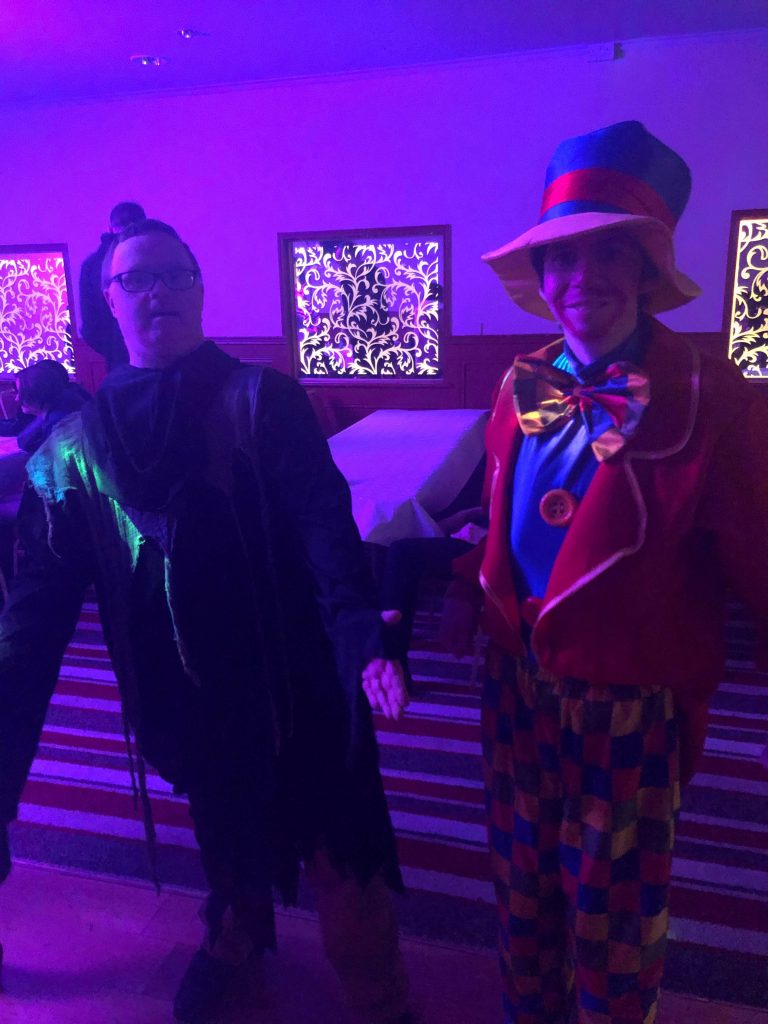 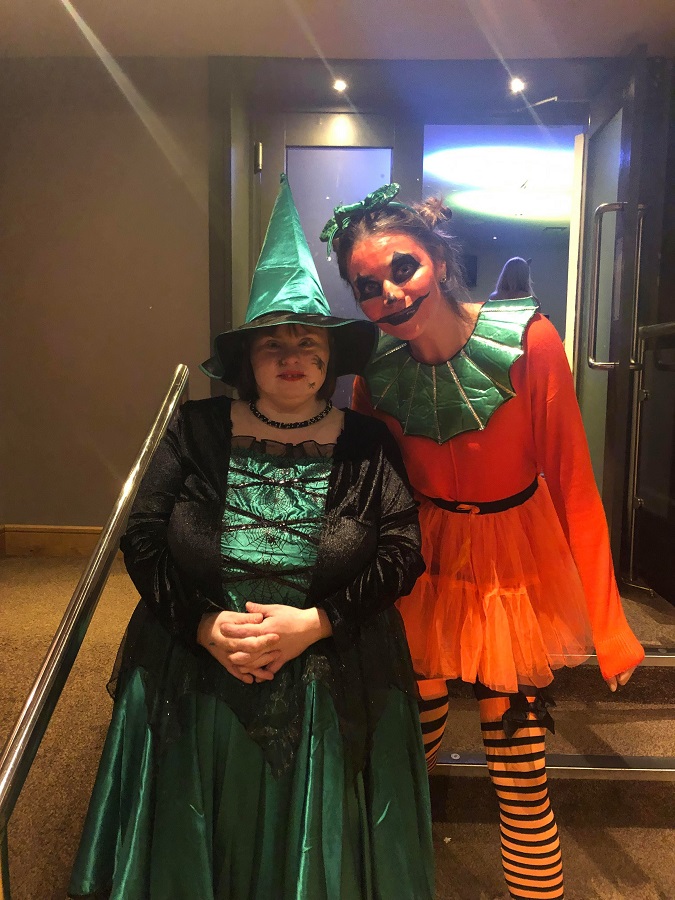