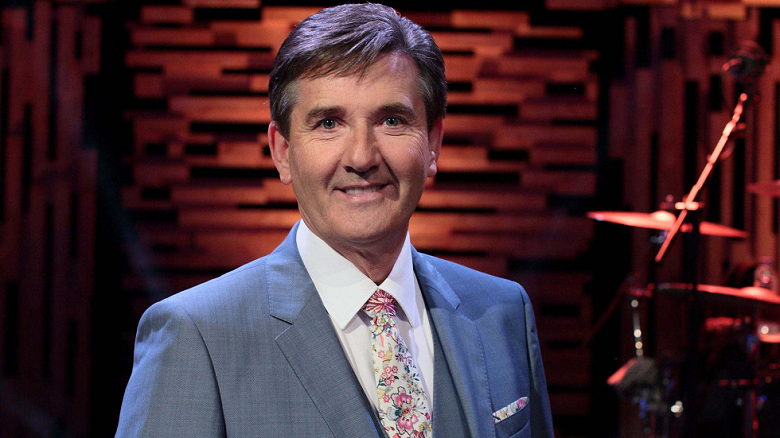 The long-awaited 2019 series of Opry le Daniel, hosted by Donegal and international singing star Daniel O’Donnell, will begin for a tenth series this week with a very special first-time guest.

The popular country music concerts are back on TG4 on Tuesday 5th November at 9:30pm.

The show, which is recorded at the Millennium Forum, Derry comprises the best of Irish and American artists.

For the opening episode, Daniel will be tuning in with one of the most popular and best-loved entertainer ever to grace the dance halls and cabaret venues of Ireland, the Voice of Romance, the one and only Roly Daniels. 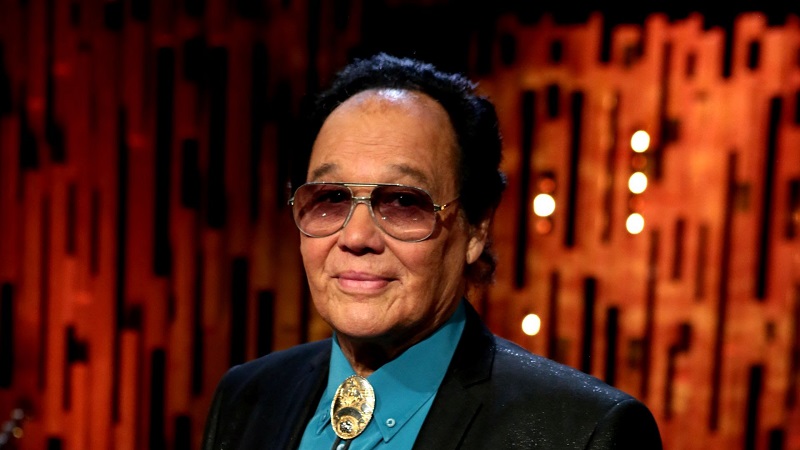 Making his first ever appearance on Opry le Daniel, Roly is the recipient of a lifetime achievement award from Irish World newspapers, has recorded such hits as “Hello Darling”, the “Fighting Side Of Me”, “Sunny Tennessee”, “He Stopped Loving Her Today” and “Mr. Jones”.

Having initially performed with the Memphis and Nevada Showbands in Ireland, Daniels remains one of the top international country and western music performers in Nashville, Tennessee and, on returning to Derry, the ‘City of Music’, looked forward to this night of nostalgia and hoped to see all those who followed him during the dancehall days from The Lilac, Carndonagh, The Fiesta, Letterkenny, The Stardust, Derry, The Golden Slipper, Magilligan, Borderland, Muff and many other venues in the North-West and Donegal, and also to welcome his new-found generation of country music followers.

One of the most popular concerts on ‘Opry’ is the ‘Showband Show’ and this year is no exception with the biggest and best performers of that era including Dickie Rock, Red Hurley, Gina, the irrepressible Paddy Cole and not forgetting this year’s Christmas Eve special with the Queen of Irish Country Music, MARGO, celebrating her 55yrs in entertainment.

The programmes are also available to view on the TG4 player worldwide.