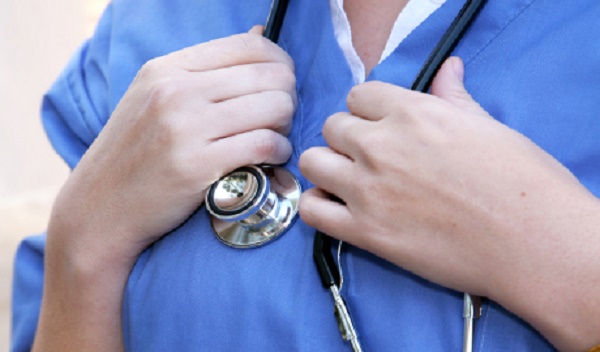 It has emerged that just one in five new nursing posts have been sanctioned at Letterkenny University Hospital due to the recruitment embargo in the HSE.

And less than half of all staffing posts in the hospital have been signed off since May this year.

The figures have sparked shock and anger locally and have given rise to more calls on the government to lift the health service recruitment ban.

Senator Mac Lochlainn had asked the Minister for Health to confirm how many posts at the hospital had been submitted for national approval since the recruitment embargo commenced earlier this year and how many had been signed off on.

Senator MacLochlainn is again calling on the Minister to end the embargo in order to reopen all the beds in the hospital’s Short Stay Ward.

He said: “My campaign to get all of these beds reopened with additional nurses and doctors, will continue until Minister Simon Harris keeps his word.”