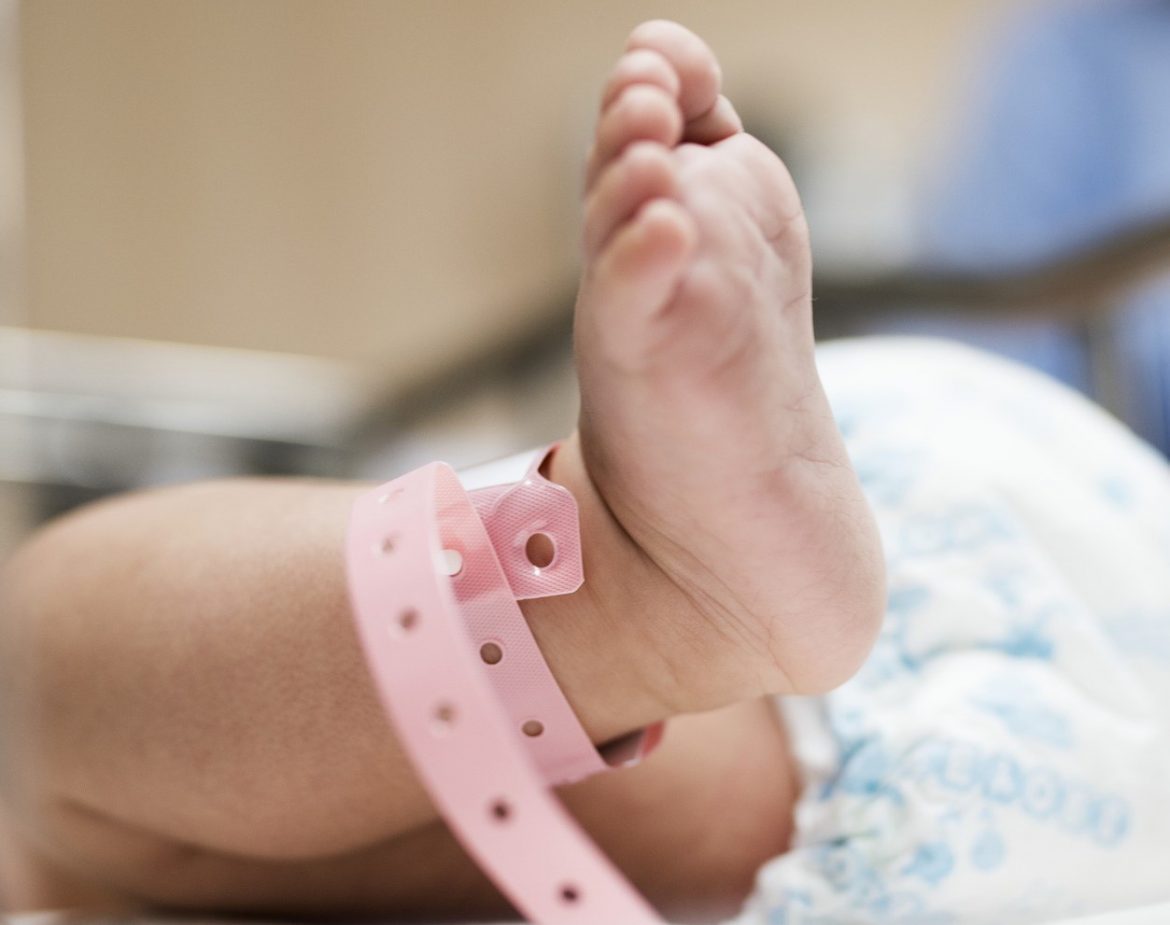 Up to 60,000 working parents will be entitled to an extra fortnight of paid leave with their newborns from this week.

A law boosting their time off in the first year after the birth or adoption of a child came into force yesterday (Fri).

The Department of Employment Affairs and Social Protection will be responsible for making the benefit payment of €245 a week.

It is estimated that up to 60,000 people could benefit from the scheme in a full year.

Employees will not be entitled to transfer any or all of their paid parent’s leave entitlement to one another.

The new measures were introduced under the Parent’s Leave and Benefit Bill and build on a number of statutory entitlements to leave which parents are already entitled to.

Since September 2016, two weeks of paid paternity leave has also been available to fathers following the birth or adoption of a child, which can be taken any time within the child’s first six months after birth or adoption.

In both 2017 and 2018, almost 25,000 new fathers availed of the newly established two-week paid Paternity Leave scheme.

Twenty-two weeks of unpaid parental leave is also available to both parents of children up to the age of 12, or 16 years in the case of a child with a serious illness or disability.

A further four weeks will be added in September 2020.

Under the Programme for Government, a commitment was made to increase paid parental leave in the first year of a child’s life.

The Government has said it is committed to extending leave available to new parents further over the coming years.

Speaking on RTÉ’s Morning Ireland programme, the Director of the Small Firms Association, Sven Spollen-Behrens said he is concerned about the impact these new measures could have on small businesses.

“For small businesses with less than 50 employees who usually don’t have large HR departments, additional leave will put an administrative burden on them. It will also put financial pressure on them, because if there is more leave available they have to hire replacement staff,” he said.

Mr Spollen-Behrens added that during a period of full employment, it is extremely difficult to find the right replacements.

He called on the Government to ensure provisions are in place to protect small businesses.

“Yesterday the Government launched the new OECD road map for small and medium sized businesses. The idea is to help small businesses to be more productive and to be more innovative, so this is a really good initiative. At the same time, we haven’t seen Government efforts yet to look at the impact of any new legislation on small and medium sized enterprises and the cost and administrative burden,” he said.

Meanwhile, IBEC has said it is “deeply concerned” at the exclusion of what is says is a “key safeguard” for employers and employees in this new legislation.

In a statement issued this morning IBC said, “The absent provision, which allows employees to be returned to a suitable alternative role on similar terms and conditions where their own role no longer exists or where the employee wishes to adapt their role on return to the workplace, is standard.  It reflects the fact that organisations are sometimes forced to adapt to changing circumstances within a short time frame.”

The business group called on the Government to consider more carefully the impact of any changes in legislation on employers.