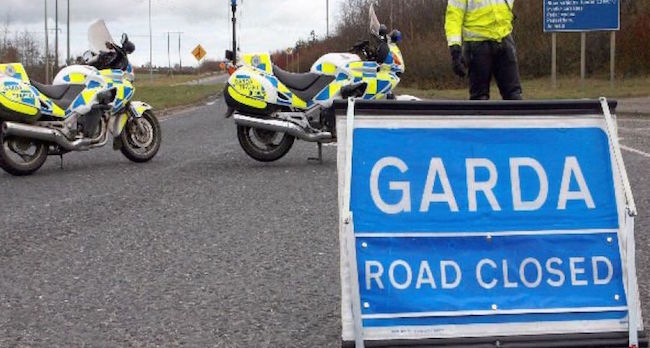 Emergency services are at the scene of a crash on just outside Donegal Town this Monday morning.

The incident occurred before 8am on the N15 near the Drumlonagher roundabout.

The road has been closed to traffic in both directions.

Heavy delays are reported on approach to Drumlonagher, with traffic at a standstill in some areas.

UPDATE: 9.10am: Gardaí have confirmed that this morning’s road collision outside Donegal Town will cleared soon. The incident has been described as a minor crash.