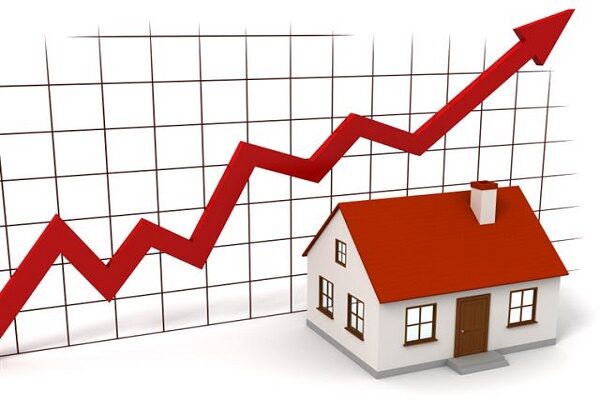 Almost a million homeowners will pay extra property tax next year after a record number of local authorities hiked their rates – including Donegal County Council.

Just eight local authorities have retained the standard rate for 2020, compared with 22 this year.

However, local authorities have the power to raise or lower the standard rate by up to 15%, according to the Irish Independent.

Ten counties have raised their prices by the maximum amount, which would add an extra €88 to the bill for a €300,000 home.

The Department of Housing said it “keeps abreast” of variation decisions by local authorities but did not seek “to pre-empt or anticipate those decisions”.

Asked whether there were any concerns about the dramatic increases across the country, a spokesperson said: “The department would not have any concerns or comments about local authority members exercising their statutory function in this regard.”

On the other hand, 15pc hikes were voted through by councillors in Donegal, Clare, Kilkenny, Leitrim, Limerick, Longford, Monaghan, Offaly, Roscommon and Sligo.

Overall, roughly 990,000 houses will be subject to a higher tax rate.

Each council must transfer one-fifth of its standard LPT income into a central ‘equalisation fund’, which is divided up among the less well-off regions. However, a local authority is able to retain any extra income raised through hiking rates for its own spending. The equalisation fund is already controversial as it will result in 10 areas providing subsidies to the rest of the country.

More than €40m paid by residents in the capital will be used to prop up rural local authorities.

The biggest winners in 2019 are projected to be Donegal and Tipperary which will get €16m each from the fund. Mayo and Waterford are in line for €11m each.

The Government has pledged to reform how the tax is spent by local authorities.