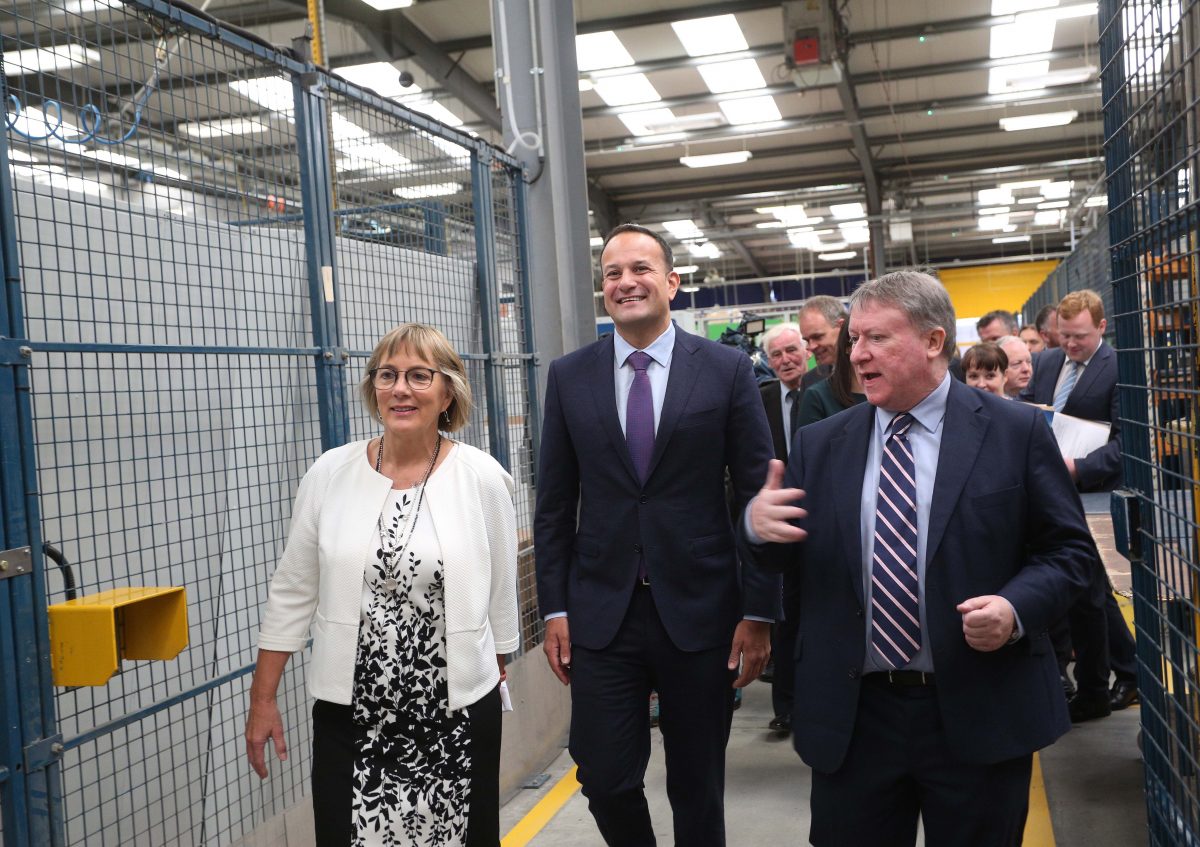 The company, which is owned by Managing Director Philip O’Doherty, is a global leader in the critical power distribution sector, manufacturing electrical switchgear, bus duct systems and energy management software. 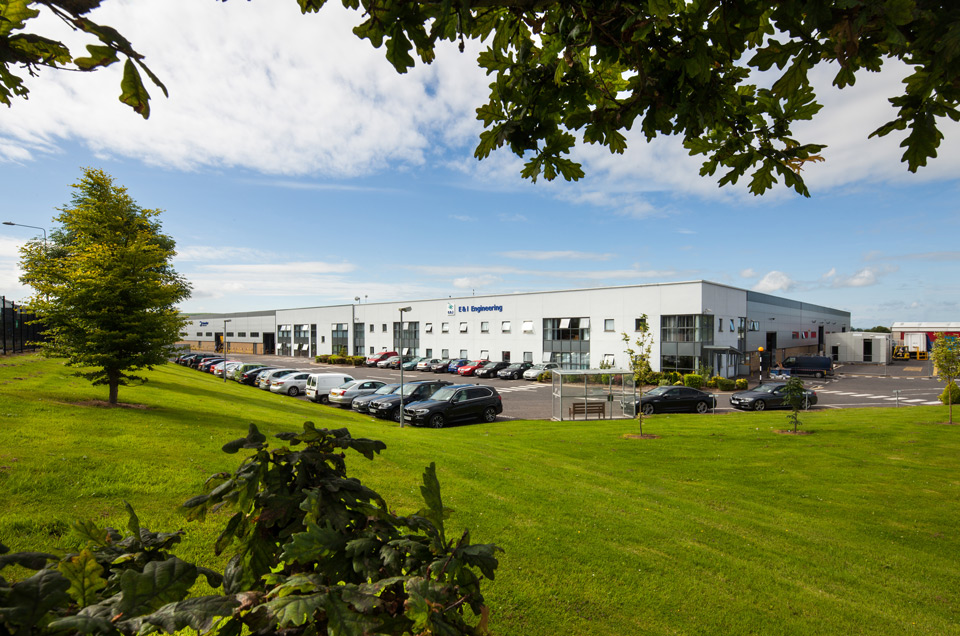 Last year E+I Engineering announced a jobs increase of ninety staff to add to the 700-strong team in the North West.

The company has grown from a team of three people in 1987 to employ 1,700 staff globally, with other manufacturing locations in the USA and the United Arab Emirates. The company now operates in over 40 countries around the world.