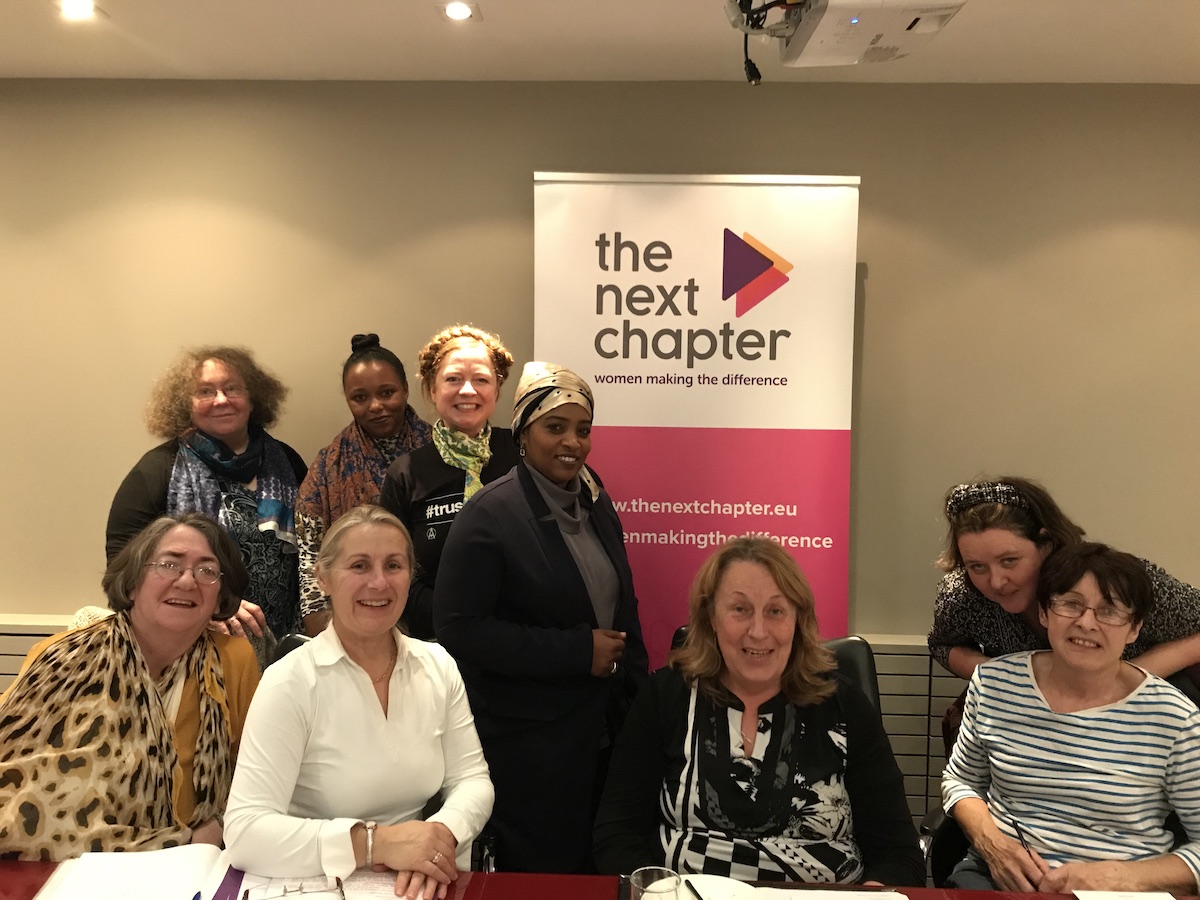 The focus groups will be conducted by Empowering Women in Donegal in Moville and Burtonport on 13th November, and Bundoran on 21st November.

The focus group will allow participants the chance to share their valuable insights about factors affecting life in Donegal with other women.

They want to hear from women from all backgrounds including refugees, asylums seekers, migrants and immigrants to add to the richness of this research.

Empowering Women in Donegal is part of the ‘The Next Chapter’ cross-border PEACE funded project that looks to improve the representation of women in public and political life.

Empowering Women in Donegal highlighted the low female representation in council, according to a CSO report released earlier this year: with only three out of 37 sitting Donegal County Councillors’ were female.

After the May local elections, the number rose to four, which is the highest number of Council seats held by women in local history.

This group aims to support and encourage women from all walks of life in Donegal to live fully and courageously. We are bringing together women who are interested in becoming involved with issues that affect them in regards female representation and participation.

We shall come together and support each other in calling for women’s equality and to bring about change for the Donegal region on civic issues.

Public Participation is where those affected by decisions have a right to be involved in the decision-making process. The Public must have a contribution and influence in decisions, so that is the principle that Empowering Women in Donegal is based on. It sets out to mobilise social change in communities across Donegal so to nurture aspirations for a better, shared future.

“We are very excited that our Donegal Chapter of women as part of our The Next Chapter Project is now on its way to become the independent Empowering Women in Donegal group and reaching out to other women in the county as part of their work.

“This is particularly important given both the rural isolation that these women might experience and the isolation of County Donegal within an Irish national context,” says Mary McDonald, the Regional Co-ordinator of The Next Chapter Project.

Discussions in the focus group will be focused to help understand the issues and concerns affecting the communities.

This will then be compiled into a report intended to prompt change by having it sent out to local and national representatives.