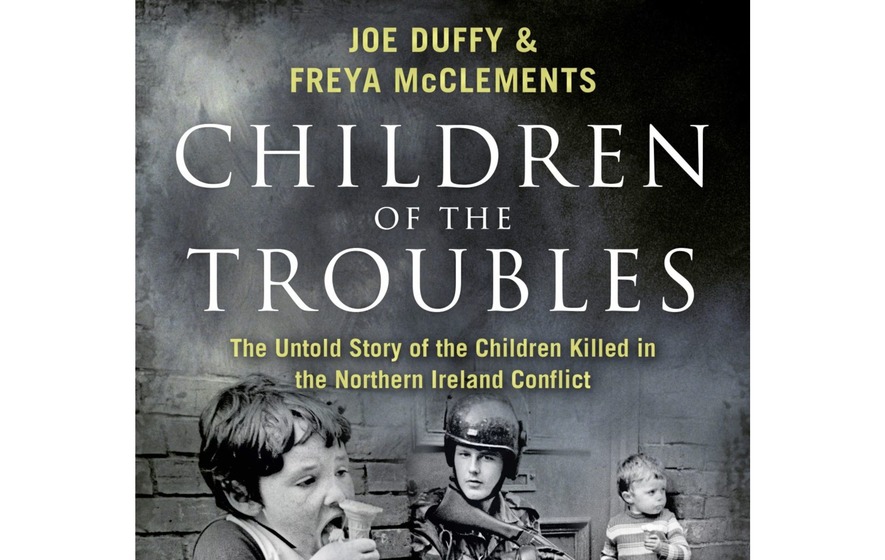 A new critically acclaimed book is set to feature as an RTE documentary about the 186 children who died in the Northern Ireland conflict tonight (Mon).

The documentary tells the previously untold story of Northern Ireland’s lost children — and those who died in the Republic, the UK and as far afield as West Germany — and the lives that might have been.

Joe Duffy and Freya McClement’s book, ‘Children of the Troubles’, which was published last month, goes on to recount each death in the form of heart-wrenching personal memoirs.

Drawing on extensive original research by himself and Irish Times correspondent, McClements, Duffy creates a compelling new narrative of the conflict centred on the emotional testimony of those left behind, some of whom have never spoken about it before.

The one-hour long documentary will broadcast on Monday night from 9:35pm on RTE One. (You can also watch the repeat Tuesday, Nov 5, 11.15pm)