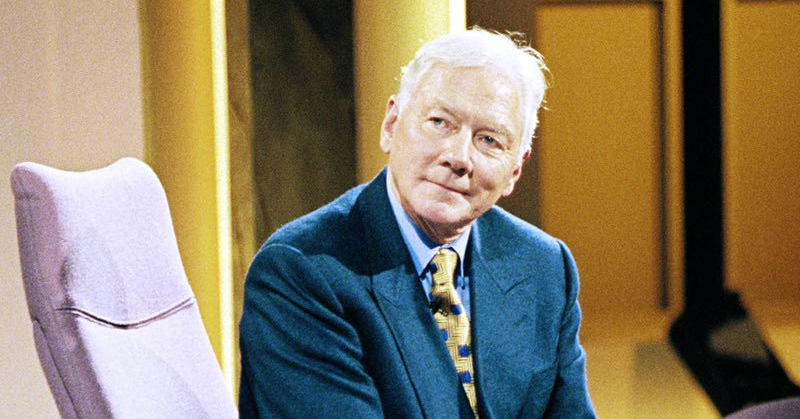 Book of condolences to open in Dungloe for Gay Byrne

A book of condolence has opened for late broadcaster Gay Byrne at the Dungloe Ionad Teampall Chrione.

The legendary broadcaster, who hosted ‘The Late, Late Show’ for 37 years, died on Monday after a long illness.

Gay had a keen fondness for Co. Donegal, where he and his wife Kathleen bought a holiday home near Dungloe more than 40 years ago. He was a popular ambassador for Donegal tourism and helped launch the Go Visit Donegal brochure in 2015.

In a statement yesterday (Mon), his family said: “It is with sadness that Kathleen, Crona and Suzy wish to announce that their beloved Gay has died peacefully at home today, surrounded by his family.

“We wish to thank everybody for their love and support during Gay’s illness. Particularly the wonderful teams in the Mater Hospital, St Francis Hospice and the Irish Cancer Society”.

Book of condolences to open in Dungloe for Gay Byrne was last modified: November 5th, 2019 by Stephen Maguire
FacebookTweetLinkedInPrint