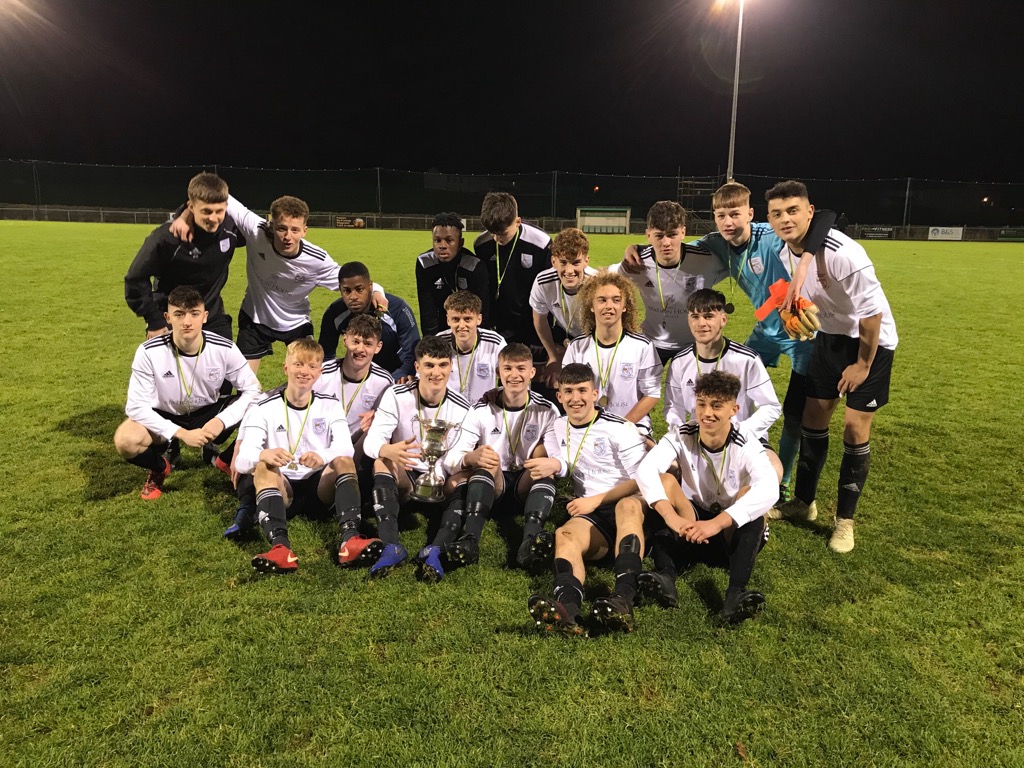 Letterkenny Rovers ultimately proved too strong for a gallant Lagan Harps side , which battled to the end, to add the John Gorey Curran Cup to their league title in this well contested final at the Curragh Ath. FC grounds in Killygordan in ideal playing conditions. 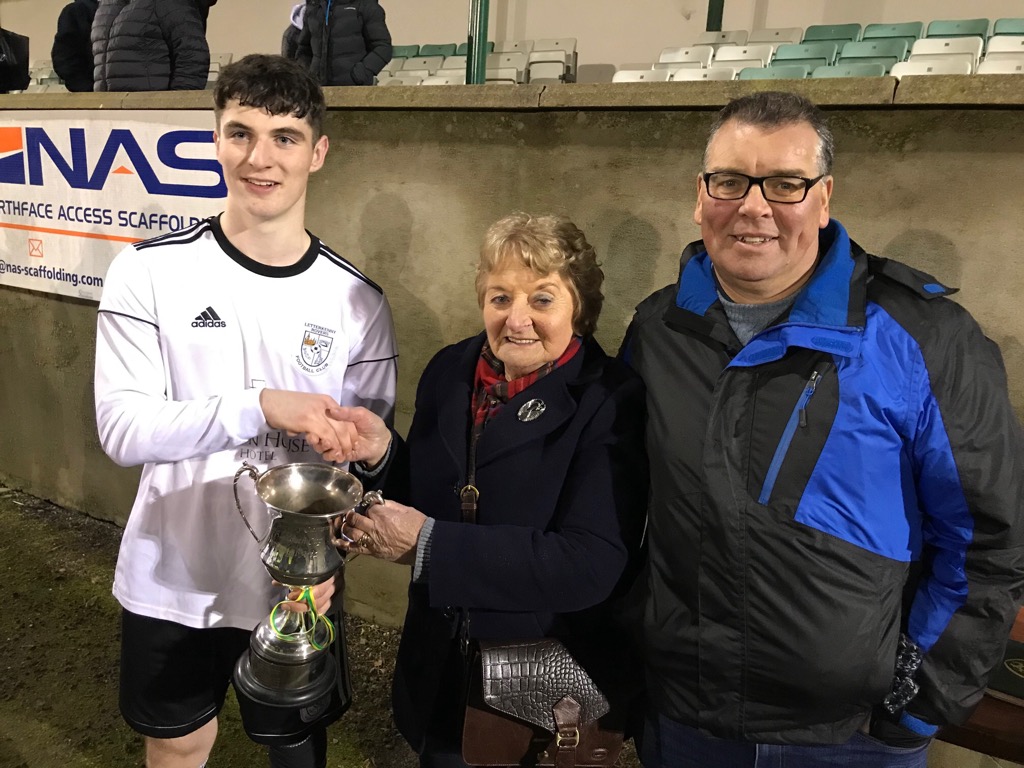 Lagan responded well and pulled a goal back in the 37th minute , Hepburn was unable to hold Ciaran Quinn’s well struck free-kick and was forced to foul James Wilson in the follow-up , Quinn confidently drove the resulting penalty past the Rovers keeper.

Just before the break Wilson had a chance after good work and a fine cross by Eoin O Conner but the striker headed over from 12 yards.

Two minutes into the second-half Rovers struck a telling blow , Gavin McGee’s corner was cleared but Nathan Plumb was lurking about 25 yards out and his cracking drive took the slightest of deflections and flew past keeper Arthur into the net , 3-1.

Rovers were in control and although the continued to compete well Lagan were unable to make in-roads against a solid Rovers defence. 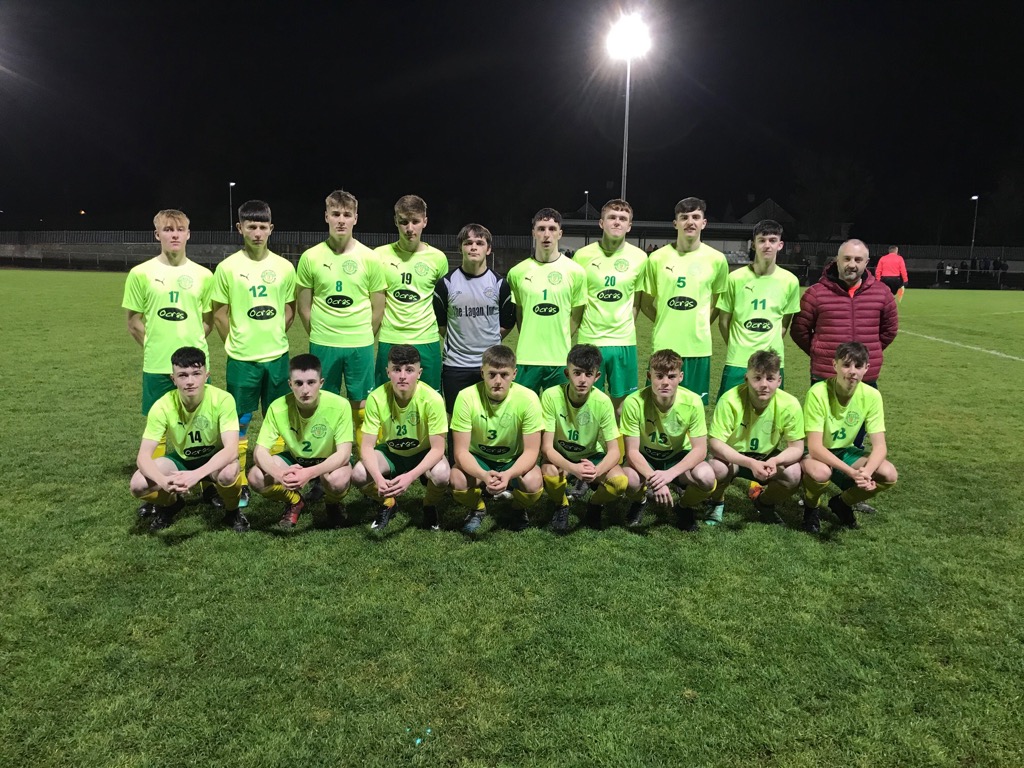 Both teams emptied their bench after this , both making five substitutions each and it was Cory Brolly who had just come on who set up a simple tap-in for the hardworking James Kernan in the 76th minute and Kernan got his second and Rovers fifth goal in injury-time , another sub Shane Monaghan providing the assist this time to wrap up this impressive cup final performance and victory.