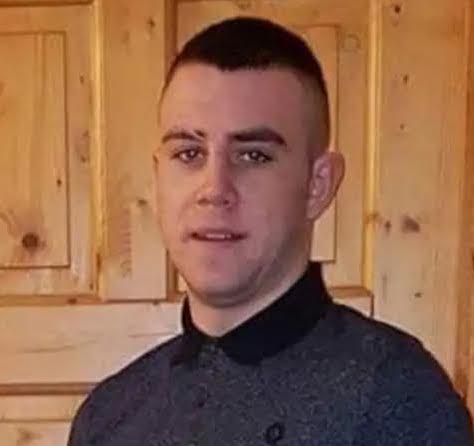 Prison for Letterkenny man involved in ‘ridiculous and silly situations’

A LETTERKENNY man has been given a prison sentence after appearing on court on charged connected with two separate incidents.

Boyle was before the Court charged with criminal damage and of theft.

Keith Boyle (22) of 11 Derryveagh Avenue, Letterkenny appeared at a sitting of Letterkenny District Court over an incident at 13 Burnside, Letterkenny on October 16, 2017.

Boyle refused to leave the apartment and the woman was ‘distressed and crying’.

Boyle, the court heard had called the woman  ‘a rat’ and punched the 42-inch television, smashing the screen.

Staff at the Glencar Inn reported that Boyle had entered the off licence at the premises and stole a case of Bulmers and a bottle of Druids cider.

After a member of staff attempted to stop Boyle, he dropped the Bulmers and left in a taxi.

Last week, Boyle was given a two-and-a-half year sentence, with the last year suspended, at Letterkenny Circuit Court, where he appeared on charges of assault causing harm and making off without payment.

Mr Kieran O’Gorman, solicitor for Boyle, said his client allowed himself to be involved in ‘the most ridiculous and silly situations’.

“Every problem has been related to drink, but he wants to try and move forward,” Mr O’Gorman said.