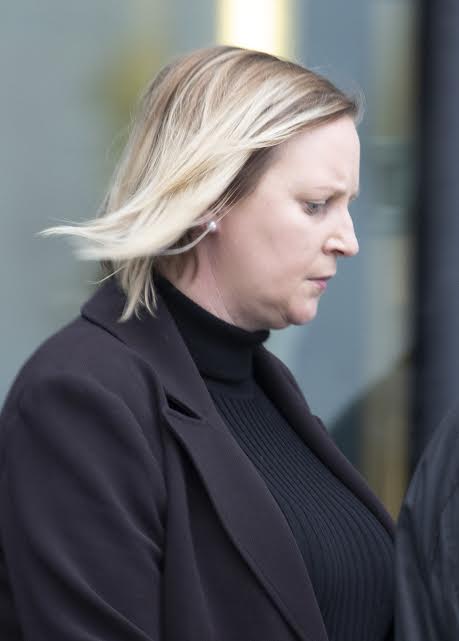 Woman on theft charges ordered to pay €15,000 to former employers

A DONEGAL woman has been ordered to pay back €15,000 to her former employers after admitting to 23 counts of theft.

Ms Harran pleaded guilty to thefts of amounts varying from €19.89 to €144.99 from Murray’s Pharmacy in Castlefin on various dates between April 2014 and April 2016, with the

A return had been processed after 5.30pm on May 4, 2016, when the shop closed, in the name of the manager. One of the employees subsequently found a €50 note rolled up in the dispensing counter.

Shop records showed that €18,292 in returns were made in 2014, some of which were accepted as being genuine.

Disciplinary procedures were launched against Ms Harran, who agreed to pay back the sum of €15,000 to Mr Murray. Ms Harran, who was employed in the shop since 2012, made an initial payment of €250, but no further payments were made.

Garda McLaughlin said that management at the chemist had found €16,416.49 in false transactions.

When interviewed by an external HR consultancy firm, brought in to aid in the shop owner’s own investigations, Harran had said: “It was mad. I knew I shouldn’t have don it.  It became a habit each time I did it. I’m not going to make excuses.”

Ms Harran wrote to Mr Murray last week to apologise. In her letter, Ms Harran said she ‘made a bad decision which I utterly regret.’

Addressing the Court, Ms Harran – a married mother of two – said: “My life stopped the day I was caught.”

“She is a kind, very helpful, community-focussed lady,” Mr Nolan told the Court. “She is the kind of person that every society and community would love to have. Sadly and tragically, she decided to do what she did without reasons that could be acceptable to anyone.”

Mr Nolan said that €9,500 could be paid to Mr Murray within two weeks as a ‘first tranch’ of payment.

Judge John Aylmer said he had a ‘major difficulty’. “Ms Harran entered an agreement to repay €15,000 and that agreement was breached with only €250 paid.”

Judge Aylmer said the faille to compensate was a ‘major impediment’ in the case.

“I am not impressed at all with the attitude taken with regard to the amounts,” he said.

Judge Aylmer, noting that a starting point for sentencing would have been a two-and-a-half-year custodial sentence, adjourned the case, without indication, until October 2020.

“It is a step too far to ask for a suspension of all of the sentence,” Judge Aylmer said. “I expect to hear that the full amount has been paid.”