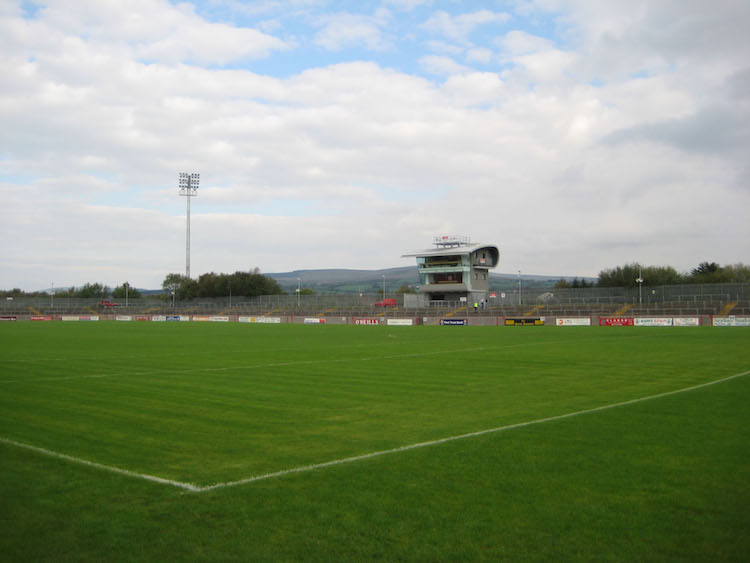 Last night, the Ulster CCC revealed the dates, times and venues for the next series games.

Donegal SFC winners Naomh Conaill and Buncrana, the Donegal JFC champions, will be a part of a double-header at Healy Park Omagh (pictured) on Saturday-week, November 16.

Buncrana face Blackhill from Monaghan in their junior final at 5pm. They will aim to become the third Donegal side in a row – after Naomh Colmcille and Red Hughs – to win the Ulster Junior tie.

Naomh Conaill also face opposition from Monaghan in the form of Clontibret at 7pm in a senior semi-final.

On Sunday-week, November 17, St Naul’s meet Galbally from Tyrone at 2.30pm in Celtic Park, Derry in an intermediate semi-final.