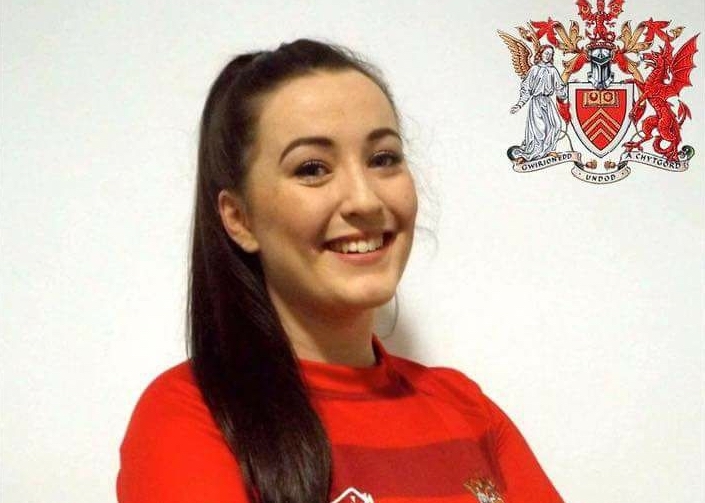 Ballyshannon woman on Ireland Sevens squad for tournament in Spain

A BALLYSHANNON woman has been named on the Ireland Women’s Sevens squad for the Elche 7s tournament this weekend.

Maeve Liston from Ballyshannon is named on the Irish panel.

Liston is one of the new faces for this weekend’s tournament.

As the countdown to the first combined HSBC World Rugby Sevens Series event of the 2019/20 season continues, the Ireland Men’s and Women’s Sevens teams will fine-tune their preparations in Spain.

Listen plays for Blackrock and Ulster.