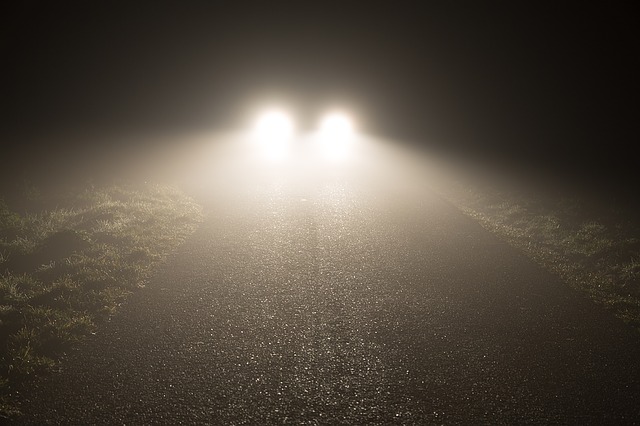 A new report from the Road Safety Authority reveals that Donegal has the second highest number of fatal collisons which occured during off-peak times.

RSA experts have said they were surprised at the findings of a study into fatal and serious injury collisions during peak and off-peak (between 10pm and 6am) hours.

It found that 18 fatal crashes occurred in Donegal during off-peak hours. The county with the highest number of fatalities at this time was Dublin at 33.

The study, as analysed in Irish Independent, shows that seven out of ten fatal collisions that happen between 10pm and 6am occur on rural roads where the speed limit is 80kmh and above.

The RSA identified alcohol as a key factor in off-peak fatal crashes. They found that there was a positive toxicology result for alcohol in 75% of fatal off-peak crashes between 2013-2016, compared to 22% during peak times of 6am to 10pm.

They found that drivers killed at nighttime and early mornings are much younger and two-thirds of passengers who die as a result of off-peak collisions are aged just 18 to 24.

“It’s vital that off-peak hours be given appropriate priority for enforcement activity, particularly given that traffic volumes are lower during these times,” said the RSA spokesperson.

Read more from the RSA report at: https://www.independent.ie/life/motoring/car-news/alcohol-a-factor-in-75pc-of-road-deaths-during-offpeak-hours-38663830.html