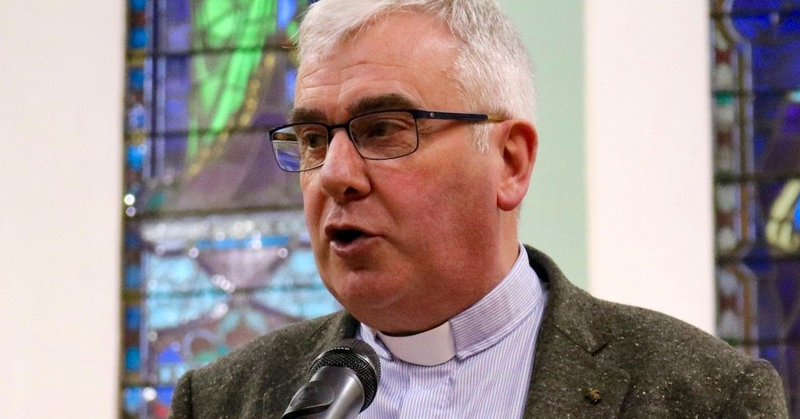 Donegal man elected as Bishop of Down & Dromore

Ballintra native David McClay has been announced as the next Bishop of the Church of Ireland Diocese of Down and Dromore.

David McClay, who is the current Archdeacon of Down and Rector of Willowfield Parish Church in East Belfast, was elected as Bishop this week to succeed the retired Rt Revd Harold Miller.

McClay was previously Rector of Kilkeel and has served his whole ordained ministry to date in the Diocese of Down and Dromore.

Before his ordination in 1987 he worked in Magee of Donegal in Donegal Town.

On his new appointment, the bishop-elect said: “I would like to ask people to pray that I would always be a godly leader, that I would be one who would be faithful to Christ, and that I will always give my best in the role of a bishop in God’s Church, enabling the Church of Ireland in Down and Dromore and in Ireland to thrive.”

The consecration date will be determined at a later time.