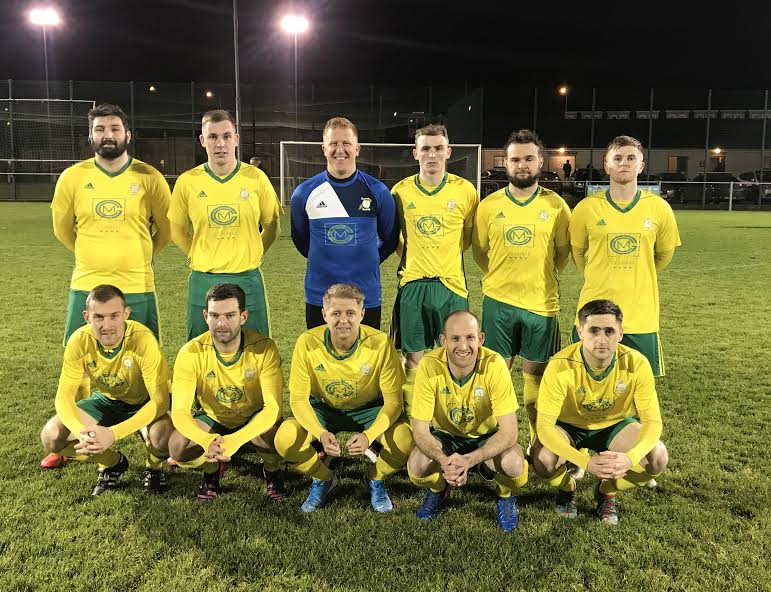 GOALKEEPER Eugene Ferry is happy with Bonagee’s new-found steel that has found an ability to grind out wins.

Bonagee are three-from-three in the bmcsports.ie Ulster Senior League with their last two games considerably shortening the fingernails of their supporters.

After a 3-2 win over Finn Harps Reserves on Saturday-week last, when Deano Larkin popped up with a last minute goal, Bonagee held onto a 1-0 lead – given to them by Darren McFadden’s first-half header – to defeat Derry City Reserves.

“In these games last year, we fell by the wayside. These are the sorts of teams we’ve struggled against.

“Three wins from three, you can’t ask for much more. The points are on the board.”