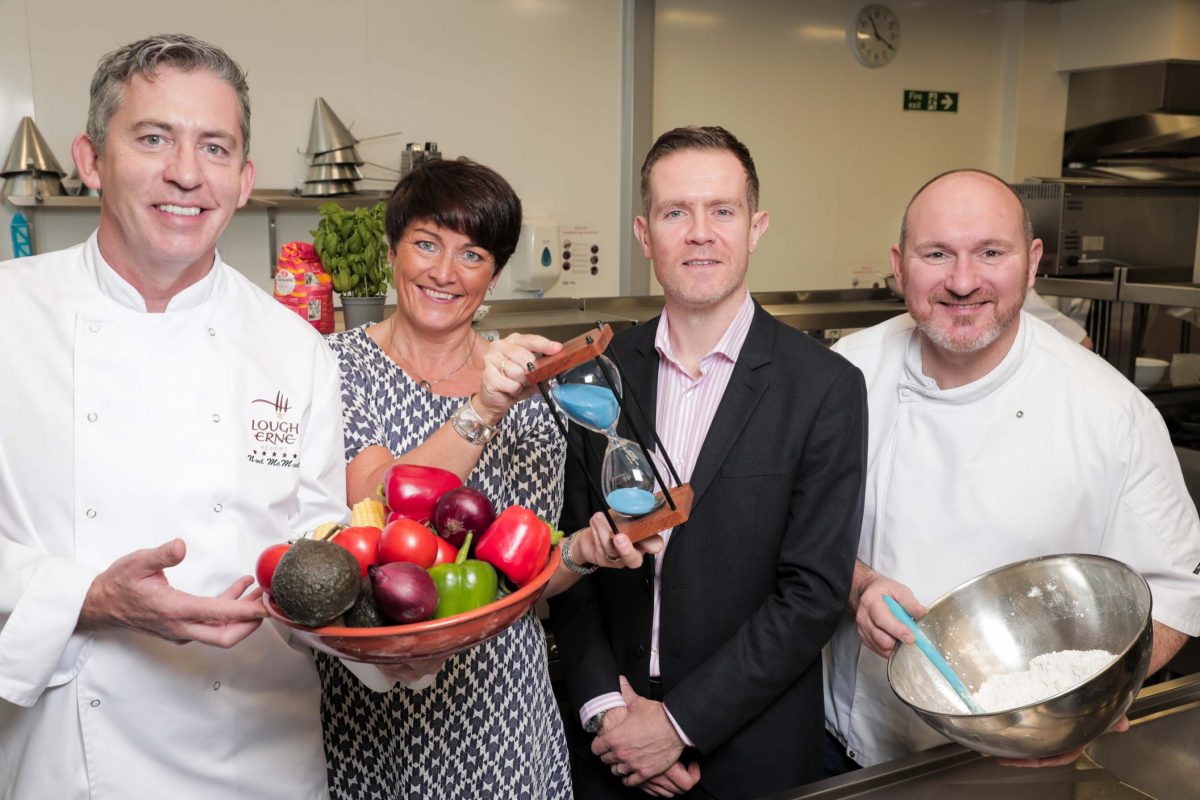 Donegal post-primary schools have been urged to get their entries in before the deadline later this month.

The annual Mount Charles Big School Cook-Off Competition, in association with SuperValu, is for all post-primary school pupils across Northern Ireland and Donegal aged between 11 and 14.

Not only is this year’s title up for grabs, including a plaque for the winning team, but the winners will also receive private box VIP tickets to an SSE Arena Ice Hockey match and their school will get a £100 voucher for catering equipment of their choice.

Teams of two are challenged to whip up an original main course recipe idea that can be bought on a budget of a tenner, or Euro equivalent.

This year teams are asked to submit their recipe ideas by uploading a word document or a video to www.bigschoolcookoff.co.uk detailing their recipe choice, locality and seasonality of their ingredients and how they researched and tested their dish.

A panel of judges will review all the entries after the closing date on Friday 22nd of November and shortlist seven teams – one from each county in NI and Donegal – to go head to head in the grand finale at Belfast Met’s Titanic Quarter Campus, next March.

Competitors will have one hour to reproduce the recipe they entered and the judges who will be joined by Great British Bake Off 2018 contestant, Imelda McCarron, will choose the winning dish.

County finalists will also be invited to perform a cookery demonstration of their dish, at their local SuperValu store in January, ahead of the final.

Urging student teams in Donegal, to get their entries in before the closing date on Friday the 22nd November, Caitriona Lennox, Business Development Manager at Mount Charles said: “We’re calling for all post primary schools to get involved in our competition. It’s so beneficial for pupils who enter. They are learning about food provenance, team work, timing, communication and taking part gives them such a sense of independence and achievement.

“We’re looking for creativity and diversity in the entries, so take your inspiration from local ingredients, the food you love to eat and enter now!”

Full competition terms and conditions can be found at www.bigschoolcookoff.co.uk

Time is running out for Donegal schools to submit ‘Big School Cook Off’ entry was last modified: November 5th, 2019 by Shaun Keenan