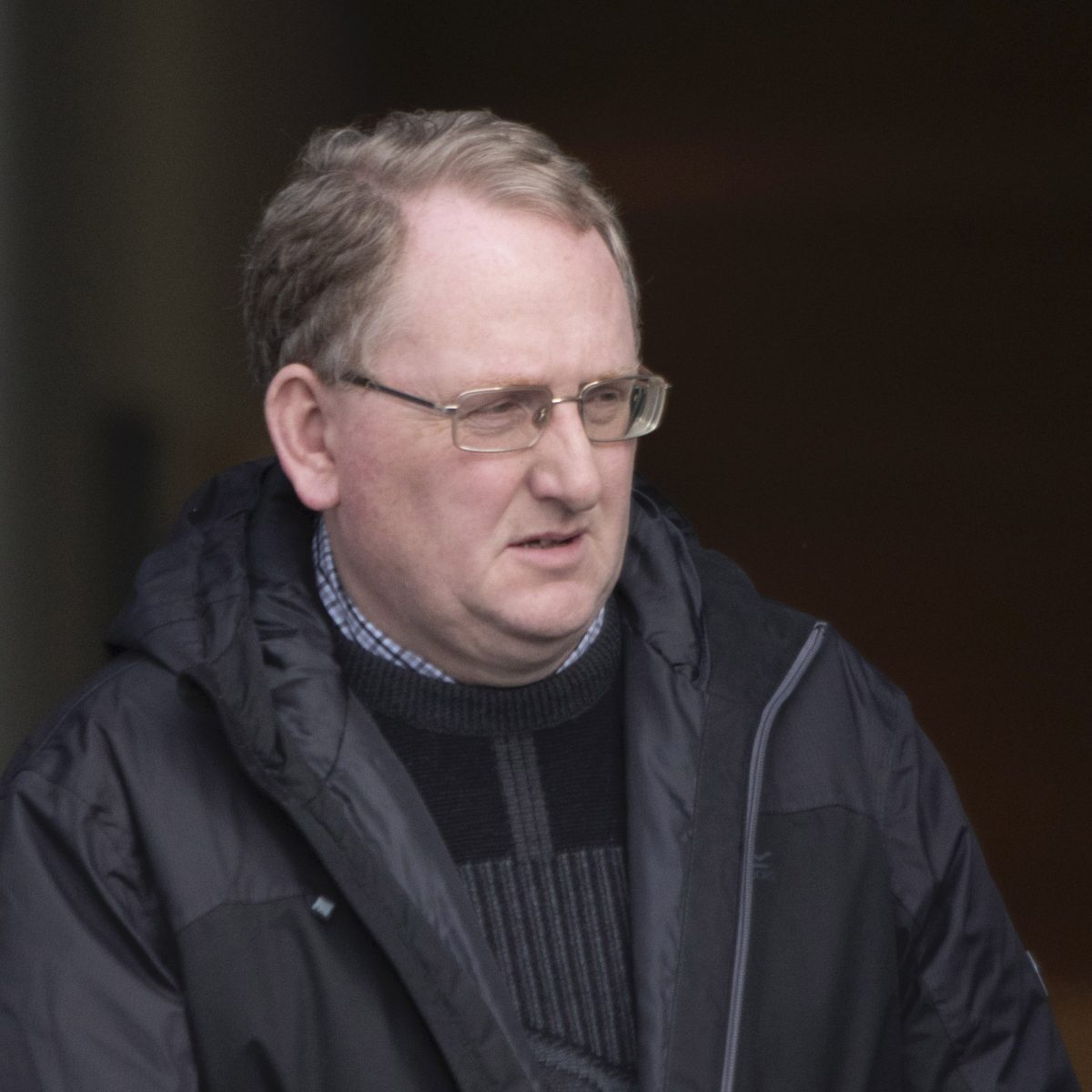 A FORMER Donegal taxi driver who has pleaded guilty to possession of child pornography will be sentenced on Friday.

David Martin (52), now of 78 Sylvan Park Letterkenny, was residing at 11 St Jude’s Court, Lifford when Gardaí were alerted by the Online Child Exploitation Unit to someone using an IP address associated with that house posting child pornography images on Twitter.

Ms Fiona Crawford BL, prosecuting, said that Martin was arraigned and played guilty to the possession of child pornography at the April sitting of Letterkenny Circuit Court.

Detective Sergeant Michael Galvin said officers made a number of attempts to execute a search warrant at the address.

On October 6, 2016 at 9pm, Detective Sergeant Galvin said he and other officers met Martin at the address and seized a Zeus Storm Desktop computer, which was taken to the Garda National Cyber Crime Bureau for examination.

Ms Crawford said that six video files, including one that was over one hour long, were located in a folder on the computer, all of them Category 1, the most serious category.

The files, including some showing pre-teen children engaged in sexual activity with adults, had been downloaded on the night the search warrant was executed.

An application designed to hide online activity, an anti-forensic toolkit and an application used to delete user activity were also found on the computer. Those applications were used on October 6, 2016.

Martin told officers that he often used search engines for the dark web.

Detective Sergeant Galvin said that Martin co-operated fully and was contrite. He said the defendant’s wife was also present and was ‘shocked with what was transpiring’.

“It was quite an emotional event for all concerned,” Detective Sergeant Galvin said.

“He was remorseful and ashamed.”

Barrister for Martin, Mr Peter Nolan BL, said his client was ‘curious what was on the dark web’, came across child pornography and ‘clicked out of curiosity’.

Mr Nolan told the court that Martin’s marriage was over, the house had been sold and he is now living at a different address.

Mr Nolan said: “He has insight into what he has done and he now has a broken marriage and a lost house. He is now living in rented accommodation and some of his family find it difficult to have a relationship.

“He is anxious to put the matter behind him, he has no previous convictions and he pleaded at the first available opportunity. He has showed genuine remorse. He is a social pariah and will be after this. That is part and parcel of the offences that he has committed.”

Mr Nolan told the court that his client had claimed to have been abused as a child by an uncle and an older brother. Martin, he said, had attended 16 psychotherapy sessions in Dublin.

Judge Aylmer adjourned the case until Friday morning for sentencing and remanded Martin on continuing bail.