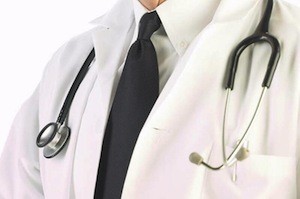 The Irish Medical Organisation says any industrial action by its members will not take place until next year.

It comes after they last night voted unanimously in favour of holding a ballot for industrial action, up to and including strike action, next month.

The union is seeking pay parity for new entrant consultants and says poor working conditions is leading to mass emigration, according to the Irish Examiner.

Former IMO President and member of its consultant committee, Dr Matthew Sadlier, says members aren’t happy:”We are looking to hold the ballot before Christmas but obviously with any ballot it takes a number of weeks to organise,” he said.

“We will consider the responses, more than likely in the early new year and then at that point in time we will see what form the industrial action would take.

“In the meantime, it the government wants to engage with us on this issue, our door is always open,” he added.